Hidden PTSD in Our West Michigan 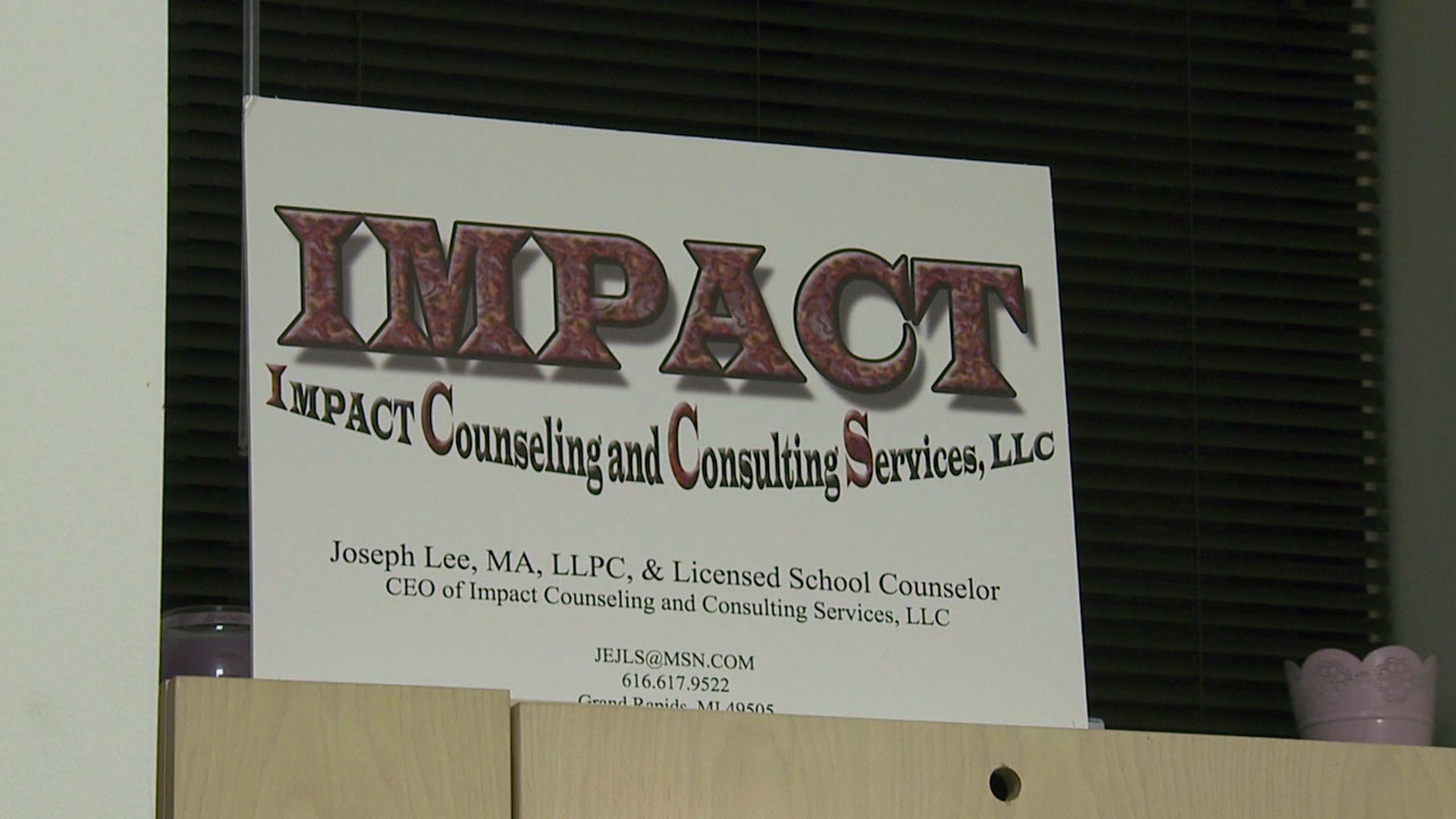 That’s several years after leading a squad in a UN peacekeeping mission in Somalia. Some of his officers were killed by an explosive.

"You know, I live with the guilt that it was my responsibility. I failed, and so lives were lost and that's where I suffer today," Bykerk said.

He said he often feels angry, confused and suspicious. That’s something many veterans returning home from war struggle with too.

"With PTSD, what happens is, your body goes into a flight or fight response," Joseph Lee said.

Lee is a veteran himself and licensed therapist. He runs Grand Rapids-based "Impact Counseling and Consulting Services."

He said PTSD's impact extends beyond the war zone and into our neighborhoods.

"A large segment of the PSTD population that is not looked at sometimes are students, are youth,” Lee explained.

“[That’s] because they also have been exposed to sometimes, very traumatic situations through either abuse, or maybe even to gang violence, and shootings," he said.

Shootings, that’s something West Michigan has seen too much of lately.

Lee said often times, PTSD in the inner city, for example, goes undiagnosed or misdiagnosed. That's since some of the symptoms mimic attention disorders.

So why can't we see that our kids are suffering?

"A lot of times we don't talk about the situation because of the stigma that goes along with talking about a crime," Lee said.

So Lee said it takes knowing where to look, for professionals, to identify the disorder.

"[It takes] asking the right questions, and kind of uncovering if a child has been exposed to a violent crime,” he explained.

He added, “If they were victims of some type of neglect or violence, then you can actually start to peel back those layers and see, maybe we have some trauma here."

If you or someone you know is in need of professional help, Impact Consulting and Counseling Services can be reached at (616)617-9522.

The website for the service can be found here.