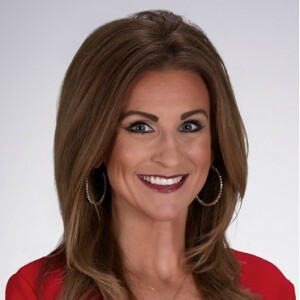 ALLENDALE, Mich.- Several former and current Grand Valley State University football players, along with all 10 members of the coaching staff, are joining the search for former GVSU quarterback, Cullen Finnerty, 30, according to a school spokesperson.

The group, aboard a 38 passenger bus, met at the football center on the Allendale campus and headed up north Tuesday morning.

The last time Finnerty was seen was Sunday evening while heading to do some fishing at his family’s cottage at Bray Creek State Forest Campground near Baldwin.

The Sheriff’s department said Finnerty called his wife, said he was scared, and wandered off into the woods. It does not appear that there were no domestic problems or any type of argument that would call him to leave, according to Lake County Undersheriff Dennis Robinson.

Finnerty won more games as quarterback than any other in all divisions in NCAA history while he played with the Grand Valley State University Lakers. He helped lead the Lakers to three national titles from 2003 to 2006 and went on to spend some time with the NFL Baltimore Ravens.

Finnerty is 6’3” and weighs about 235 pounds. He was last seen wearing waders, sweatpants and a T-shirt as he was fishing in the Baldwin River.