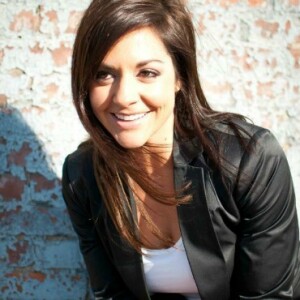 ROCKFORD, Mich.–Department of Environmental Quality officials cite the source of possible contamination in the city of Rockford’s water system as either an animal or bird, that’s according to City Manager, Michael Young.

The city is waiting for test results from samples taken Wednesday. Young said a chlorine pump stopped working sometime over the Labor Day weekend and an alarm that would have sounded, didn’t go off. Once the water department discovered the problem, it ran tests and alerted hundreds of homes and businesses.

“Everything bad that could have possibly happened, happened,” said Young.

Not only is the city working to find out what went wrong with the year-old automated water system, but what could have contaminated water for the city’s 2,500 customers.

“We’re told by the health department that the source is from a warm-blooded animal, either a mammal or a bird,” said Young. “So, we’re looking throughout our system, our water tanks, our filters, any hatches that could be open, and find out if an animal might have gotten in there.”

Workers have not found anything as of Thursday.

Rockford’s water system is well-based, drawing from ancient water deep under the city. That’s why Young said it’s unusual for something to breach it.

Workers test the water nearly every day except Sunday.

“We had the Labor Day weekend, so we had Sunday and Monday where we didn’t physically come in and run the tests,” explained Young. “But, you rely on your equipment and automation alarms to tell you if there’s a problem and nothing worked right so we’re going to take care of that.”

Until the boil advisory is lifted, the Rockford Department of Public Safety, located next to Rockford City Hall, is passing out free water bottles to residents.