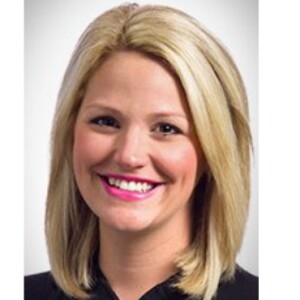 WEST MICHIGAN – Getting drunk off of a vodka-soaked tampon: it’s not necessarily a new trend, but one whose continuing popularity is still alarming to those who know the dangers.

It’s exactly how it sounds: girls soak tampons in alcohol, typically vodka, and insert them into their vaginas, but it isn’t only girls doing it.  Boys are also taking part in this alarming trend.

A quick search on YouTube shows it’s more common than many would think.

Sarah Gibney and Briana Pattinson are in college now and aren’t afraid to talk about what they witnessed in high school.

“I know a lot of kids in high school who did it.  They would do it in football games, and in class and stuff, so no one would smell their bottle or catch them drinking,” Gibney said.

Doctors say it’s more dangerous than people think. According to Dr. Marianne Chai, a child adolescent psychiatrist, participants get intoxicated a lot faster because it gets absorbed directly into their blood stream.

Dr. Chai said there’s also no way to get rid of the alcohol once it’s absorbed. Because it’s never been in your stomach, vomiting isn’t going to help.

Click here for more information on how to talk your kids about trends like this and others.