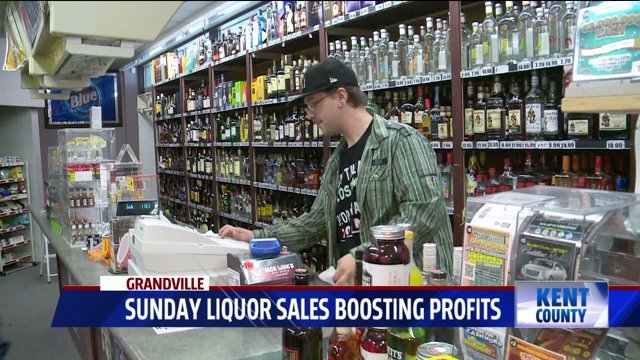 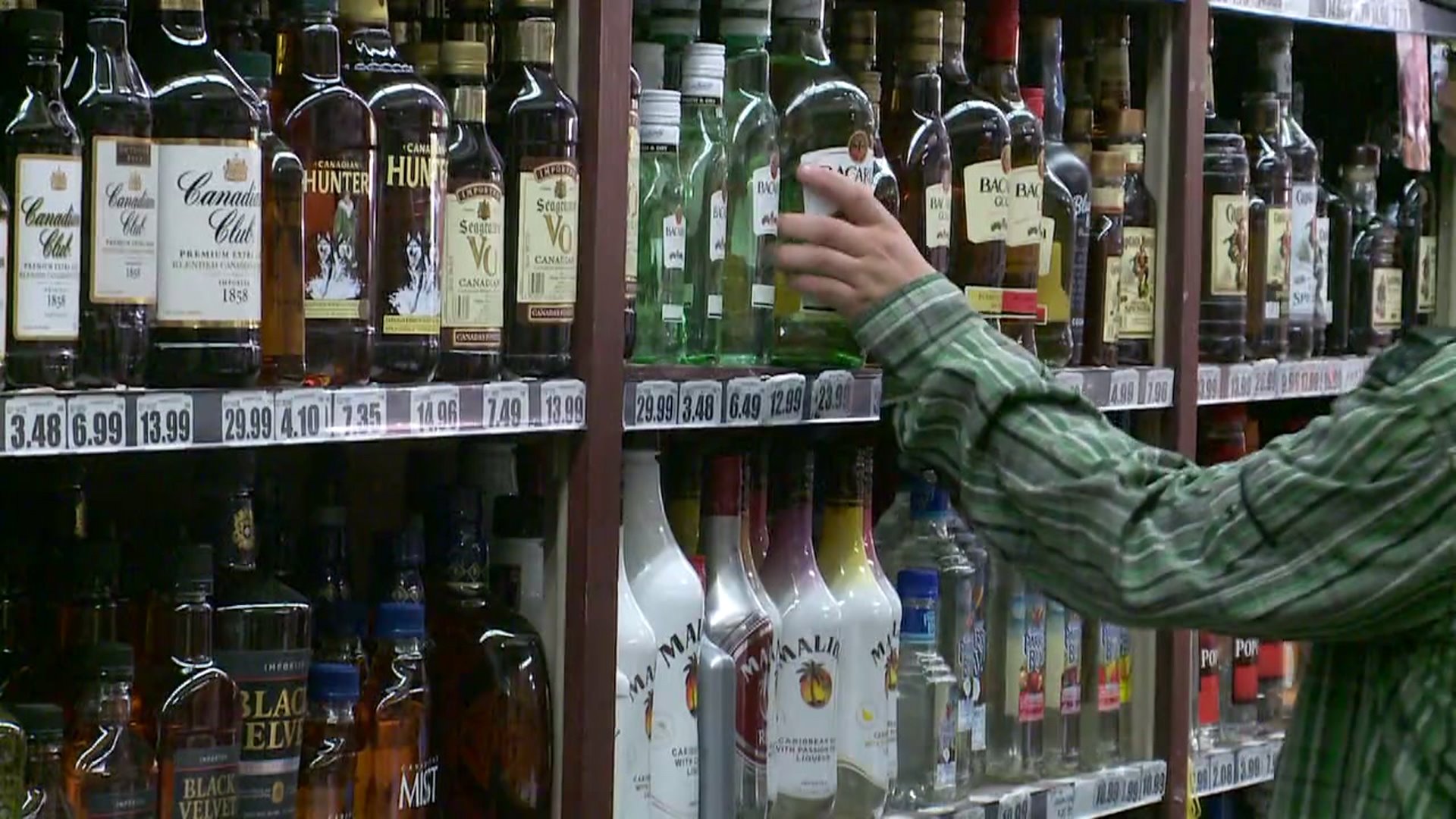 GRANDVILLE, Mich. - The Grandville City Council voted in July to lift a ban on Sunday liquor sales. Now, stores are telling FOX 17 they are already seeing an impact to their bottom line.

At the Wilson Party Store, clerk Garion Sutliff said the store has seen a 20 percent increase in liquor sales since the ban was lifted.

Customer Michael Adams said he prefers to buy local, and he's saving gas money he would have spent driving to distant stores. "This is a store I frequent," said Adams.  "It's disappointing when you have to give your business to an outside retailer when you can have one right in your own neighborhood."

At the Chicago Drive Bar and Grill, they are still getting used to having a Sunday crowd. For years the bar was closed on Sundays because, by law, they couldn't give their customers what they wanted.

With the change in the city ordinance, the bar has decided to open seven days a week, a decision Scott "Rudy" Price is happy they made. "Instead of having to drive to Wyoming or other parts of town, they (customers) could stay at their neighborhood bar on Sundays," said Price.

Price said he hopes the timing of ordinance will work out well.

"Coming into football season, I see nothing but positive things for us," he said.

Price said the bar's Sunday crowd has been growing ever since they decided to open.