MDOT spraying along I-96 to limit invasive species 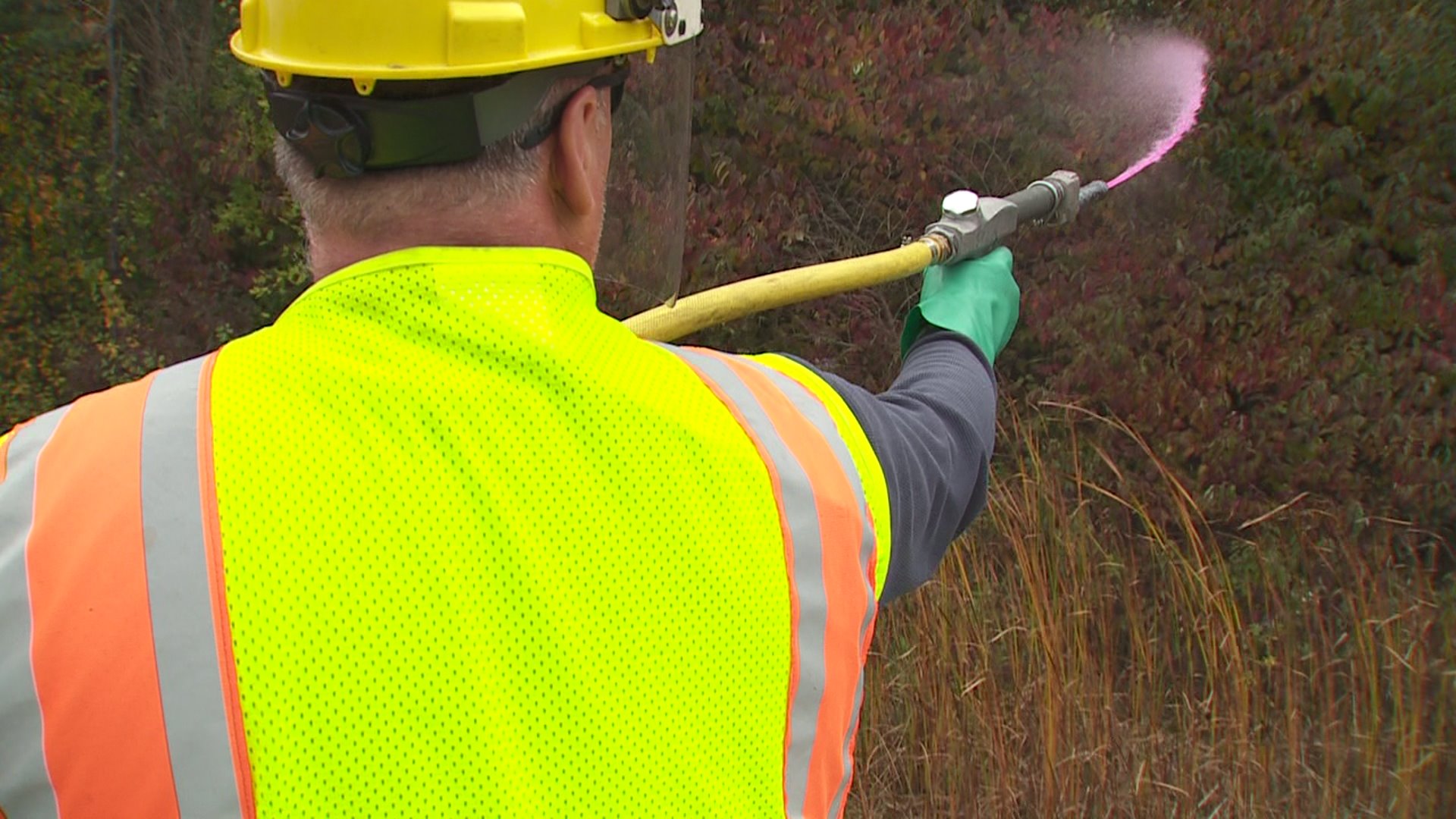 WEST MICHIGAN -- In a mad dash to get everything done before the snow starts falling, the Michigan Department of Transportation (MDOT) is killing invasive plants along I-96.

In an attempt to help protect the drainage infrastructure on the side of highways a weed killer called garlon is being sprayed on many invasive plants like sumac, bamboo and autumn olive.

John Richard, the communication liaison for MDOT in Kent County, says the state believes the project is beneficial.

“It's a selected herbicide that kills and targets those plants because they can really wreak havoc,” said Richard.

Autumn olive was first planted by the state of Michigan in the 1800's for wildlife food and cover until its invasive nature became apparent.

“We spray this time of year because it turns the leaves brown and kills it,” said Richard. “In the summertime, it's rather unsightly because it sticks out, but in the fall, with all the colors, it blends in nicely.”

He’s unsure of how much the process costs, but Richard said it’s part of the annual MDOT budget. The spraying has been done every fall throughout the entire state of Michigan for almost 30 years.

“IInvasive species) hitch a ride on vehicles and bird droppings, but regardless, they're an invasive species, and it's nice that the herbicide targets the weed just like it does in your lawn,” said Richard.