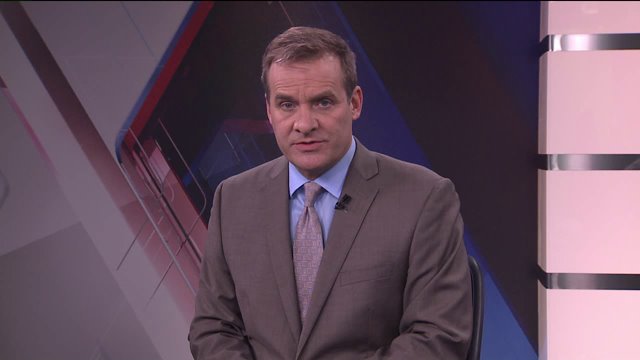 Jeremy Gard was formally charged Tuesday in connection with a drunk driving crash that seriously injured a Howard City motorcyclist.

Gard, 43, of Stanwood, was charged with operating while intoxicated causing serious injury and failure to stop at the scene of an accident resulting in serious impairment or death, according to the Montcalm County Sheriff's Office.   Both are felonies punishable by up to five years behind bars.

According to a press release, Gard was driving a pickup truck at around 12:15 a.m. Tuesday when he struck a motorcyclist on M-82 near US-131.    He allegedly dragged the motorcycle for more than a mile until his pick-up truck caught on fire on Church Road east of Amy School Road.

The motorcyclist, a 58-year-old Howard City man, was found at the scene of the initial crash and taken to the hospital.    Gard is being held on a $10,000 bond.