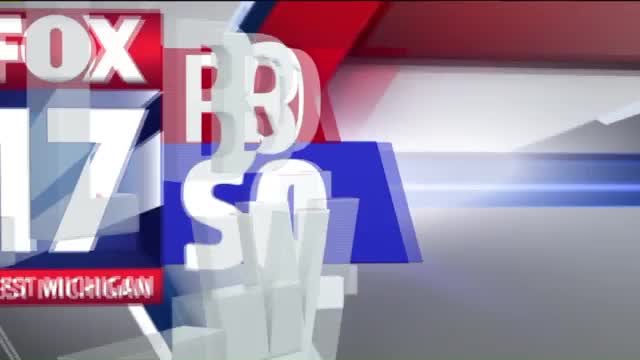 Dozens of homes losing power too frequently to be a fluke in an area of Portland Township where 160 people are affected.

PORTLAND TOWNSHIP, Mich. -- Dozens of homes losing power too frequently to be a fluke in an area of Portland Township where 160 people are affected.

It was just last week a neighbor alerted Fox 17 News about the on going problem.

Monday morning it was "lights out" again.

The neighborhood buzz that many hoped was gone on Meadowrue Avenue returned on Monday morning. Neighbors who've been in touch with Consumer's Energy said they were assured the problem would be dealt with as quickly as possible. Alas, the choir created by the neighbors' generators were out for all to hear early Monday morning. Geff Ballard is still singing the same tune.

"Like I said last week you got to show me. We have a new joke around the neighborhood 'don’t reset the clocks they are just going to be flashing again.'"

Roger Morgenstern from Consumer's Energy told Fox 17 News they sent someone out to replace a fuse that was busted last week.

"We appreciate their patience and it is very frustrating that the power keeps going off. This is an area outside Portland Township that affects 160 customers and we have trees interfering with power lines."

Morgenstern says the reason this neighborhood has gone dark nearly 8 times in the last three weeks is all because of a 10 mile stretch of power line. It needs to be assessed so trees can be marked to be removed or branches trimmed.

"What we have done is made some improvements like installing some fuses. Unfortunately one of the fuses was damaged today by a tree coming into contact with it but we are going to trim the entire area near the circuit," said Morgenstern.

Morgenstern says they have an annual schedule for trimming trees for their 50,000 miles of power line, and they fix areas with the most need.

"We have a regular schedule for tree removal of trees, so this one has not been touched in a while and we go where there are the biggest problems. This one recently has had a lot of problems and outages that we didn’t realize, so now we are going out there taking care of it."

Morgenstern said this could take a few weeks before the area is assessed and any trees are taken down. Ballard isn't going to be surprised by anything in that time.

"I don’t think I will be shocked in the next few weeks if the power goes out a few more times."

Until then, Baard is just buzzing to the beat.

"You kind of got used to being without power, and you just make due. It's past the point of frustration, and it's just at the point of just fix it."