Artist may be left out of ArtPrize over controversial piece 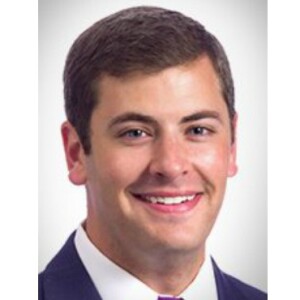 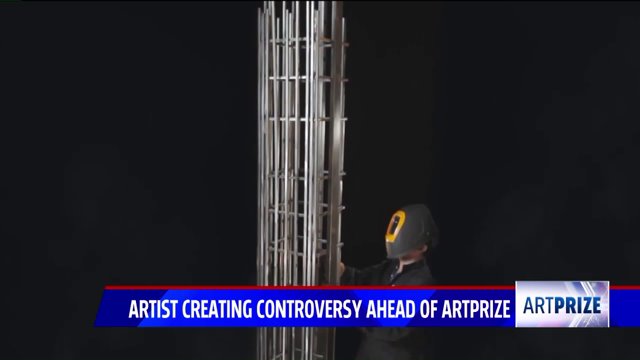 GRAND RAPIDS, Mich. – When Art Prize 2015 hits Grand Rapids, the entire city will get to see unique works from all over the country. Some will be big, some will be small - some will be light-hearted and some will be controversial. But there’s one they may not see, and it may just be the most controversial of all.

Atlanta-based artist Nabil Mousa is currently working to get his sculpture, Paradise Built on the Bones of the Slaughtered into the contest, but it hasn’t proven to be easy. His piece features burned religious texts including the Bible, the Torah and the Quran all stacked on top of one another. It’s a message that may seem frightening and disrespectful to many, but Mousa says the message is one of unity, not division.

“There’s a reason behind it,” he said. “I didn’t burn them because I’m pissed off or I’m angry or I just wanted to do it just to do it. There’s a message behind it. And that message is that people of different religions are not really applying what those holy books tell them.”

Mousa knows all too well the perils of misinterpretation when it comes of religious writings. A Syrian national and once-devout Christian, Mousa had a difficult time telling his family he was also gay.

“Here I am, a gay man, in a religion that’s telling me that if I’m gay in the eyes of god I may as well be dead,” Mousa said, “and it was really very hard for me to cope with that.”

It was Mousa’s own unacceptance under something that once meant so much to him that he says is the inspiration for the controversial piece. Once he entered it in ArtPrize here in Grand Rapids, he was immediately approached by the curator of the City Hall/Calder Plaza venue, wanting Mousa to pick that location to display the work.

Out of the 162 public and private ArtPrize venues around the city, roughly 10 public venues require approval by the city before it is decided which works will be displayed there. That’s something Mousa wasn’t aware of when first approached. Mousa’s piece was rejected for a spot in City Hall, leaving him without a place to display it and very little time to find one.

ArtPrize officials are working with Mousa to try to find a replacement venue, but time is running out. And that upsets Mousa – he feels, controversial or not, the message of the piece is something everyone, regardless of their religion, should consider.

“When you talk religion or you talk politics a lot of people, including me, have a wall that goes up instantly,” he said. “But art does something that’s amazing. It breaks through those walls. Those walls aren’t there. And people are somehow willing to stop and listen to what’s being said.”

“People are people. We all want the same thing. We want peace, security - we want to be free to be who we are.”