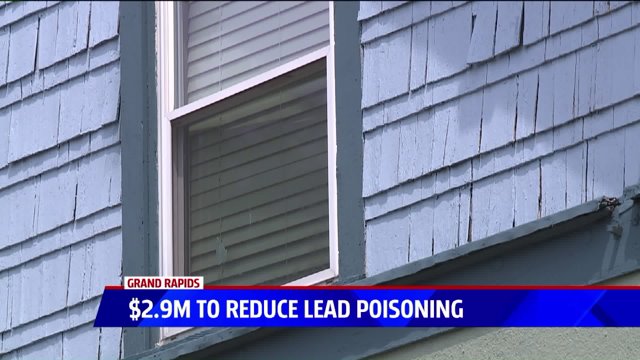 The money will help property owners remove lead paint in their home, as well as fund educate efforts for residents and general contractors when it comes to the dangers of lead.  The city hopes to target 150 homes with the funds.