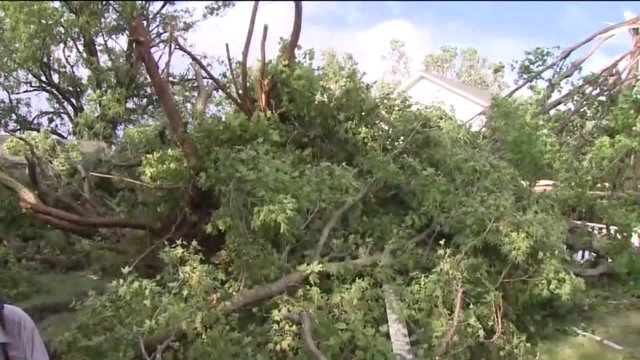 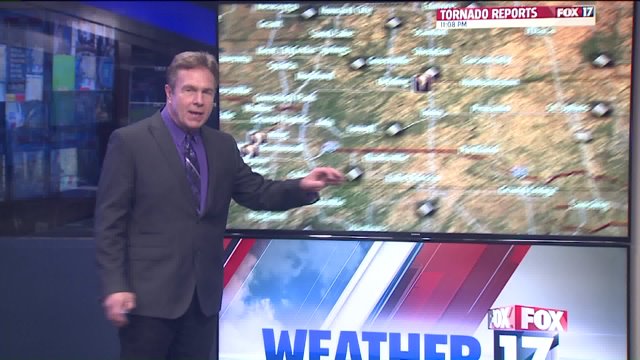 The tornado touched down about half a mile east of Orleans, Michigan at about 3:10 p.m.  It traveled eight miles and ended at 3:25 p.m. at 3.5 miles southeast of Sheridan, Michigan.  The tornado was about 100 yards wide at its widest point and had wind speeds peak at 90 mph.

The National Weather Service says that several large trees were blown down, including one that hit a house.  The tornado went across Long Lake Road where it knocked over a concrete block wall of a garage and peeled shingles off the roof of a house.