Teen arraigned for murder of half-sister 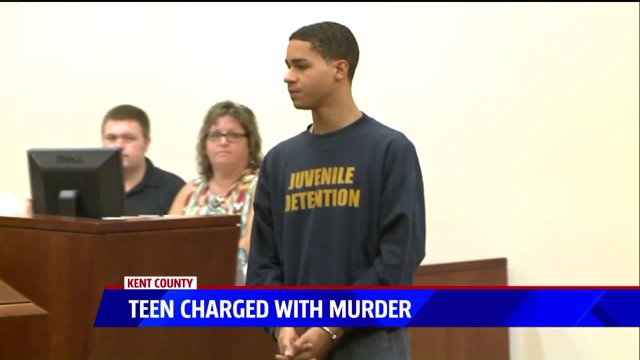 GRAND RAPIDS, Mich. - A teen has been charged as an adult Thursday for killing his half-sister.

The sheriff's department said in a release Wednesday that autopsy results concluded that Hilton had been strangled.

Family and friends packed the courtroom Thursday for the arraignment.  Schmus is being held without bond.

He has also been moved from the Juvenile Detention Center to the Kent County Jail because he is being considered a danger to himself and others.  He will be housed separately from the general population.

Hilton was a recent graduate of East Kentwood High School and an employee at Craig's Cruisers.