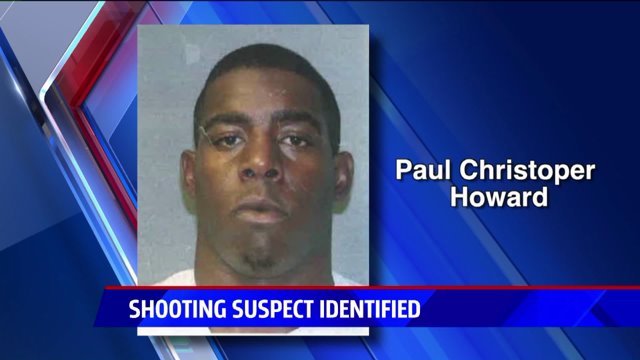 CALEDONIA TOWNSHIP, Mich. — The Kent County Sheriff's Department is searching for a suspect in the weekend shooting at a Davenport University residence hall.

Officials say Paul Christopher Howard, 24, of Lansing, is wanted in connection with the shooting at South Hall on the university's W.A. Lettinga main campus.

The sheriff's office was called to the university at about 2:30 a.m. Sunday and found four people, who were not students, involved in an altercation with two students.

That's when shots were fired that ended up penetrating a wall inside the dorm and hitting a student who was not involved in the altercation.

The victim's injuries were non-life threatening.

Davenport University's South Hall where the student was wounded Sunday.

Howard is wanted on charges of discharging a firearm in a building, carrying a concealed weapon, carrying a weapon with unlawful intent and felony firearms.

Officials say he is considered armed and dangerous.  Anyone with information on his whereabouts is asked to call the sheriff's department dispatch at 616-632-6357 or Silent Observer at 616-774-2345.