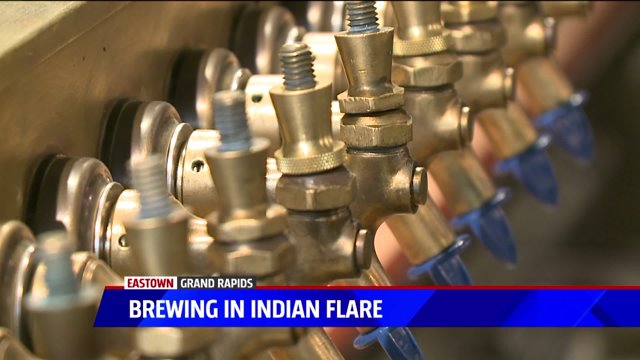 GRAND RAPIDS, Mich. — Craft beer lovers with have another brewery choice to add to their lists, but this latest addition offering locally-sourced ingredients comes with a twist.

An Indian chef and craft beer guru are bringing local ingredients to a community style brew pub in Eastown off Lake Drive S.E.

The soft opening is scheduled for the second week in December. You find out more about the brewery and their plans for the future by checking out their Facebook page.