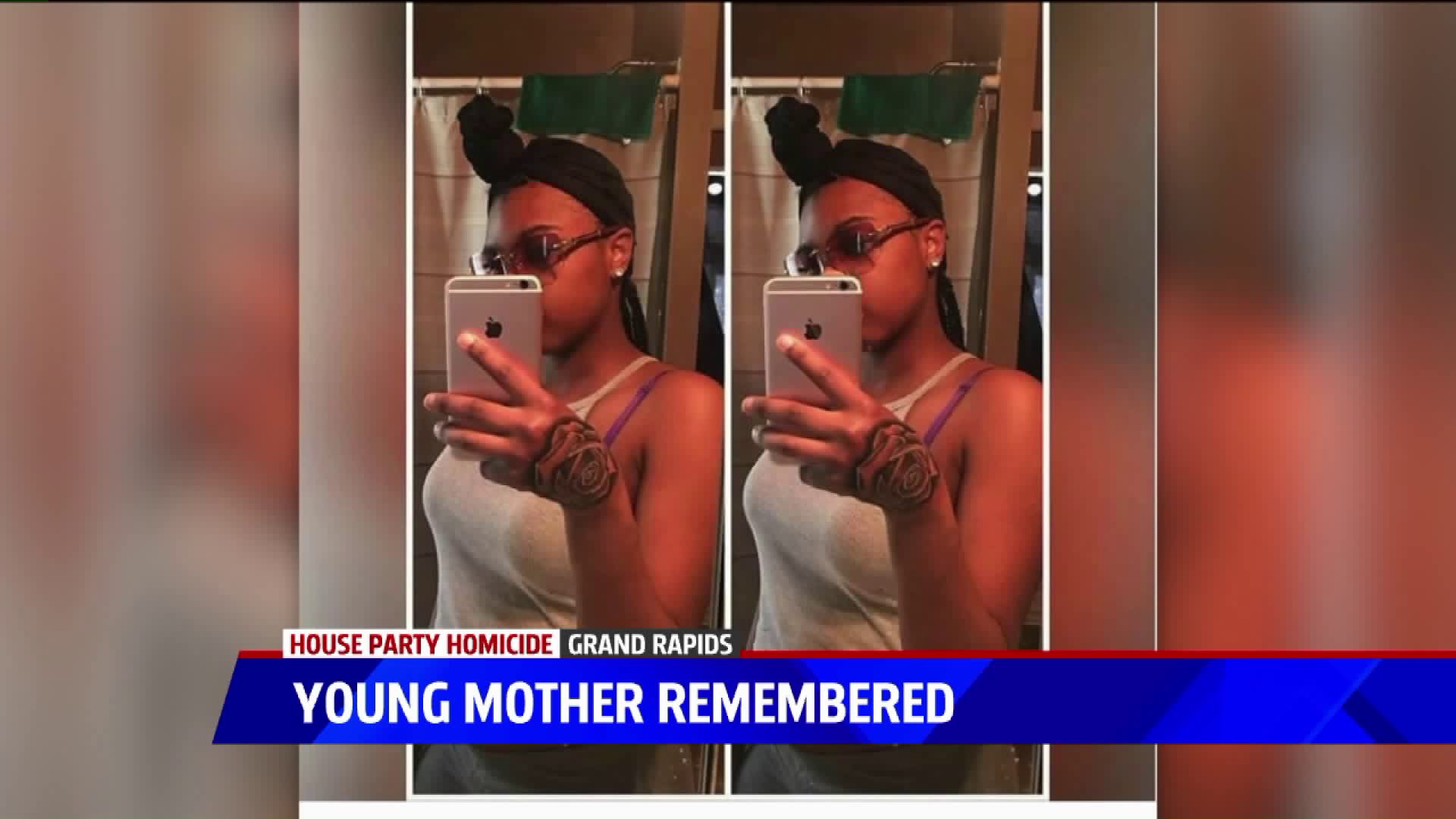 The Kent County Medical Examiner determined Kiara Carter, 18, died of gunshot wound to the head. Her death is being treated as a homicide.

Carter was a mother to a one-year-old girl, her aunt tells FOX 17.

Carter was at a house party in the 800 block of Kalamazoo Avenue SE near Franklin Street when she was shot. Most of the people at the party ran away after the shot was fired.

Police say they don’t  have a suspect in custody and are working to interview those who were at the party at the time of the shooting.

A GoFundMe page has been set up to help cover her funeral expenses.