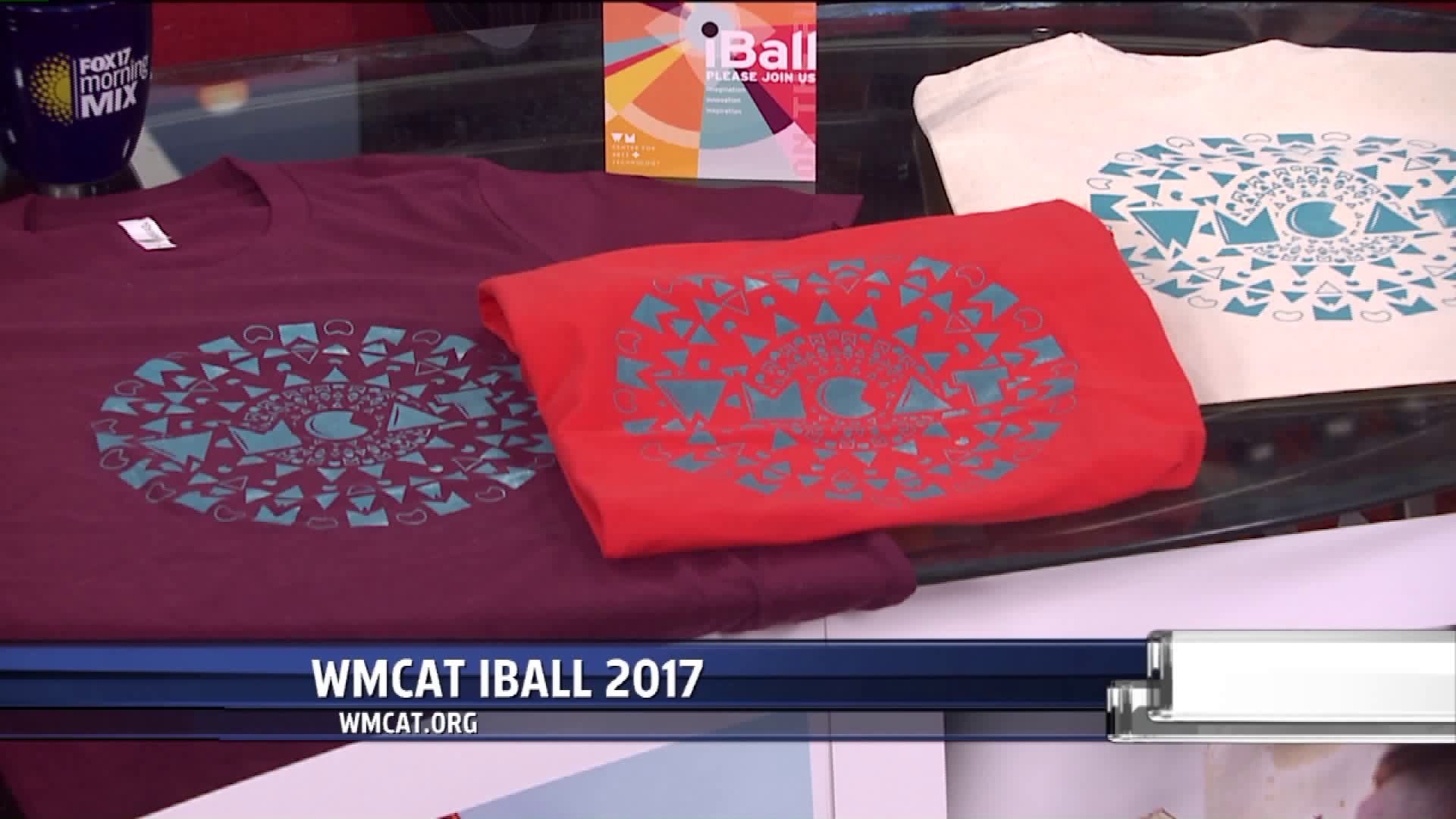 The West Michigan Center for Arts and Technology will be celebrating their sixth annual iBall, honoring local innovators.

WMCAT is a non-profit organization that provides people with opportunities to create social and economic progress in their own lives and the community. With after-school and summer arts and technology programs, WMCAT encourages high school students to be creative and involved in the community. In addition to providing programs for students, they also offer career training in medical coding, medical billing, and pharmacy technician fields to under and unemployed adults.

At the iBall, notable community leaders will be recognized for their inspiration, imagination, and the impact they've had on arts and technology in their community. Honorees include CARNEVALE founder Mike Carnevale, Grand Rapids Mayor Rosalynn Bliss, and George Bayard, founder of Grand Rapids African American Museum and Archives.

The gala will be held at the Amway Grand Plaza Hotel Ambassador Ballroom on Wednesday, March 29 at 6 p.m.

Tickets cost $100 each, and include food, drinks, and music.

To purchase tickets, become an event sponsor, or to make a donation, visit wmcat.org/donate.