No LGBTQ category to be included in 2020 Census proposal 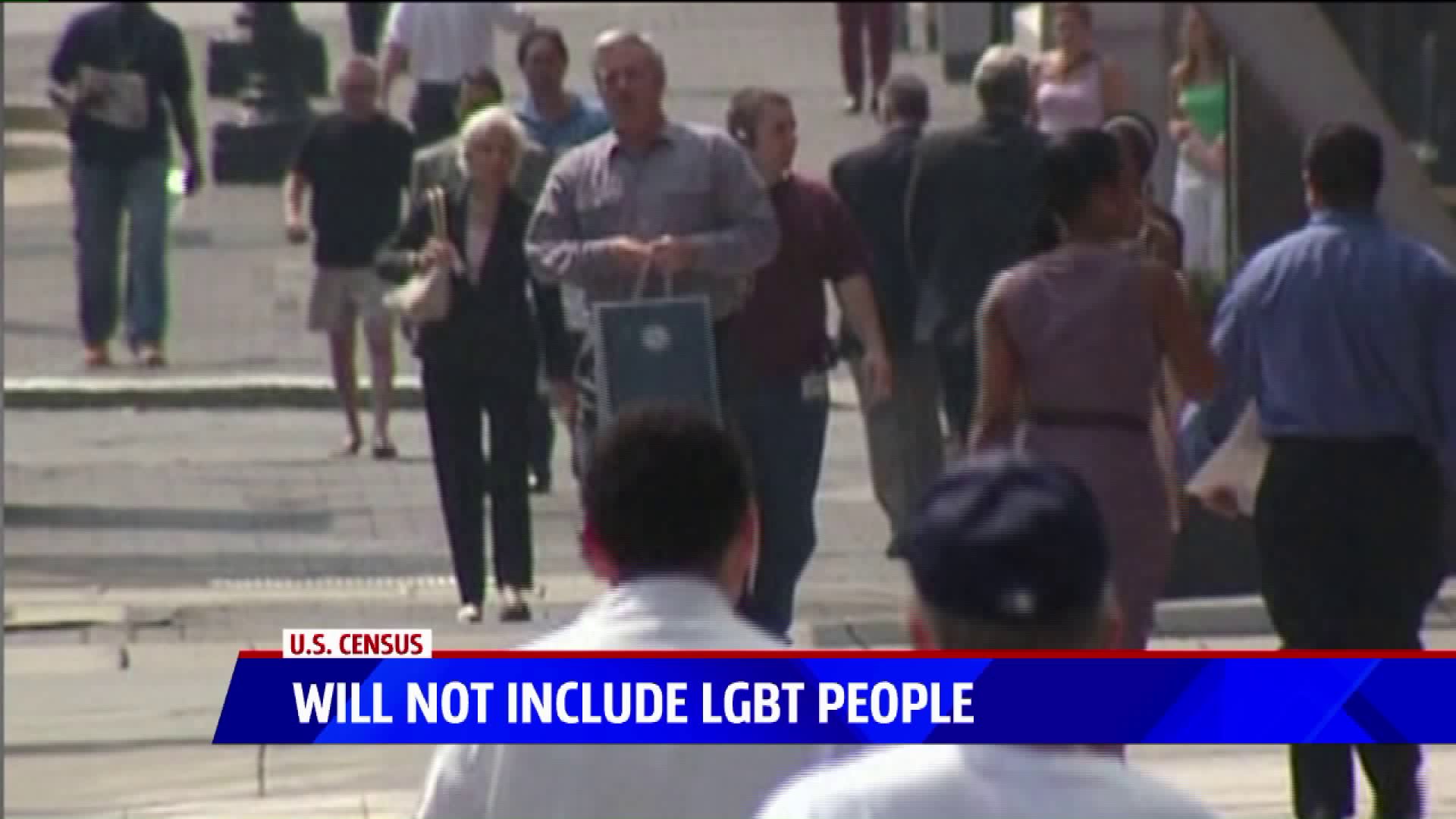 WASHINGTON (AP) — The U.S. Census Bureau is not proposing a separate count of LGBTQ Americans for its 2020 Census.

The category had been sought by gay rights advocates.

The bureau counts Americans according to race, gender and other characteristics. In its proposal to Congress, the people-counting agency is not asking for a separate category for LGBTQ Americans. The Census Bureau had no immediate comment.

But gay rights advocates say it's more evidence that Trump is going back on a campaign promise to protect the gay community. Last week, the Department of Health and Human Services removed questions on sexuality from two of its surveys.

The Trump administration also has cancelled an Obama administration directive that students should use the bathroom that matches their gender identity.