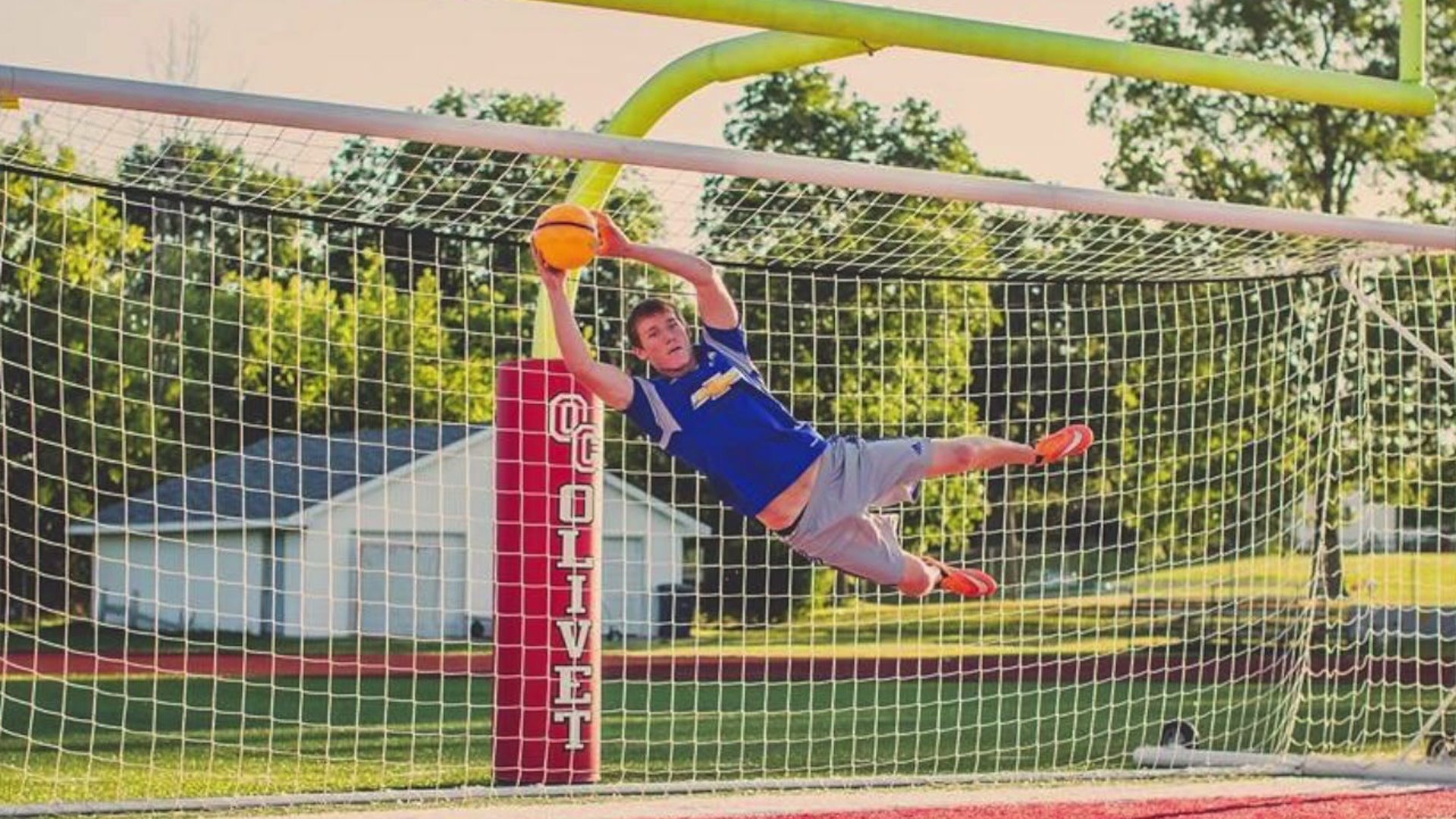 Two of the victims, 17-year-old Tyler Smith and his father Richard, were looking at cars when they were shot. Now, Tyler's mom is announcing a major event in the teen's honor.

Laurie Smith is inviting the community to celebrate her son's life in a way that was always enjoyable to him: a soccer tournament.

Daniel Bulley, who owns the Daniel Bulley Soccer School, said it was an honor to coach Tyler. He says the goal at the soccer school is to have great players and great people.

That's why he's happy to put on the Sunshine Tournament, a 6-on-6 competition where the money will be split three ways.

"One is going to the Forever Strong Memorial Foundation," Bulley said. "It's going to the [soccer school's] nonprofit so we can give the game back to kids that can't afford to join our club.  The rest will go to [the soccer school] in order to keep operating."

Bulley said it's another way to give back to the community in Tyler's honor.