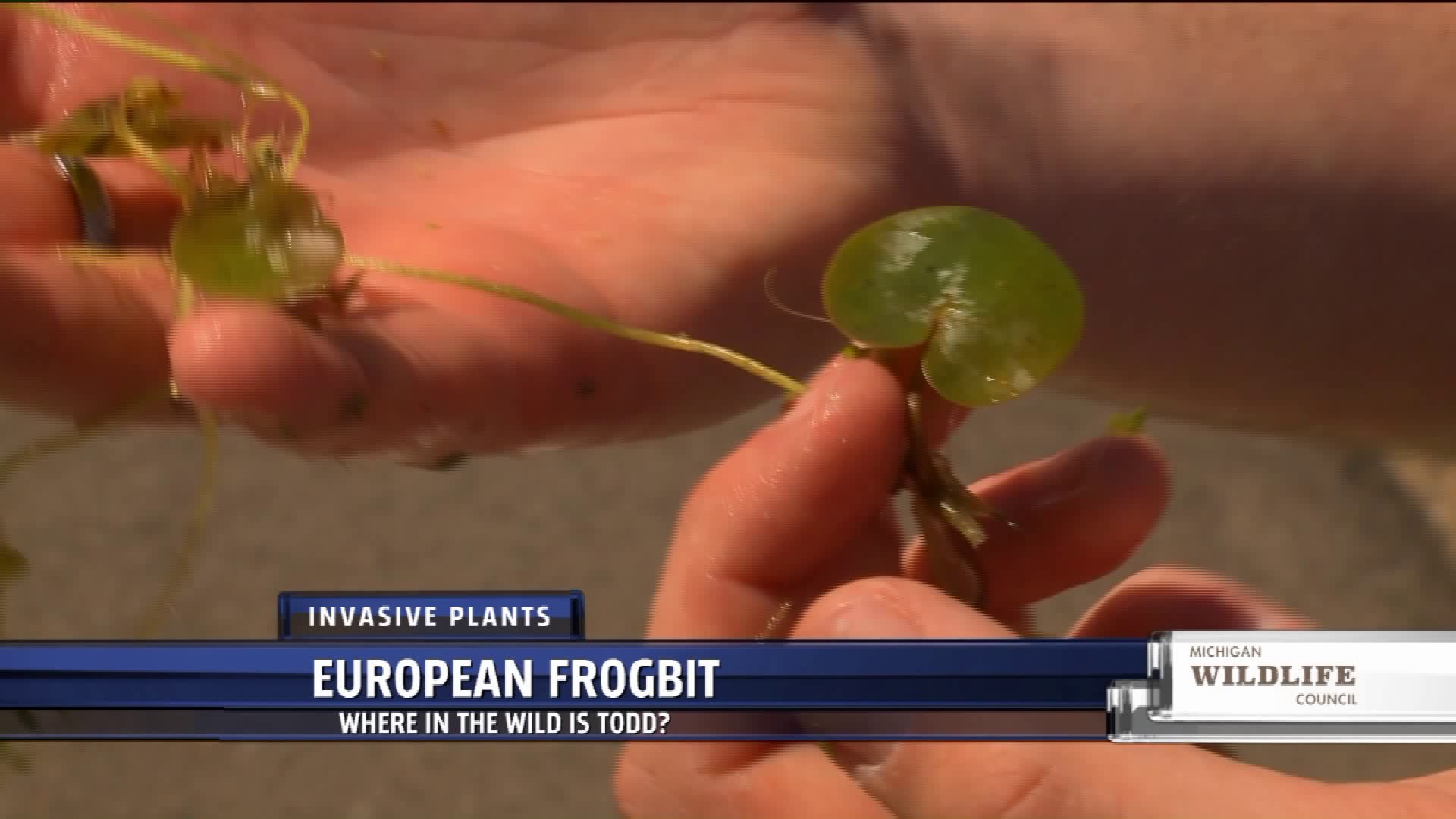 The Michigan Wildlife Council is dedicated to raising public awareness about wildlife and wildlife conservation, and that includes the removal of invasive species.

Drew Rayner from West Michigan CISMA talks about an invasive species called the European Frogbit found in Reeds Lake at Remington park, and how it's effecting West Michigan wildlife.

European Frogbit is an aquatic invasive plant that is primarily found on the east side of Michigan. The plant grows on top of the water in a dense mat, looking similar to small lily pads about the size of a quarter tangled together.

While the plant originates from Michigan, it can do a lot of damage in an environment where it doesn't belong, like Lake Michigan.

In as little as a couple of weeks, Frogbit can cover an entire surface of standing water, pushing out fish and other wildlife that live there. When an ecosystem is disrupted in such a way, it can't survive.

In order to prevent the spread and growth of invasive species, the West Michigan CISMA chemically treats and removes plants that aren't native to the environment. This way, the ecosystem won't be interrupted, animals won't have to leave their homes, and wildlife continues on as normal.

To learn more about invasive species in Michigan and the West Michigan CISMA, visit MichiganInvasives.org.

Learn about the great work the Michigan Wildlife Council has highlighted at hereformioutdoors.org.