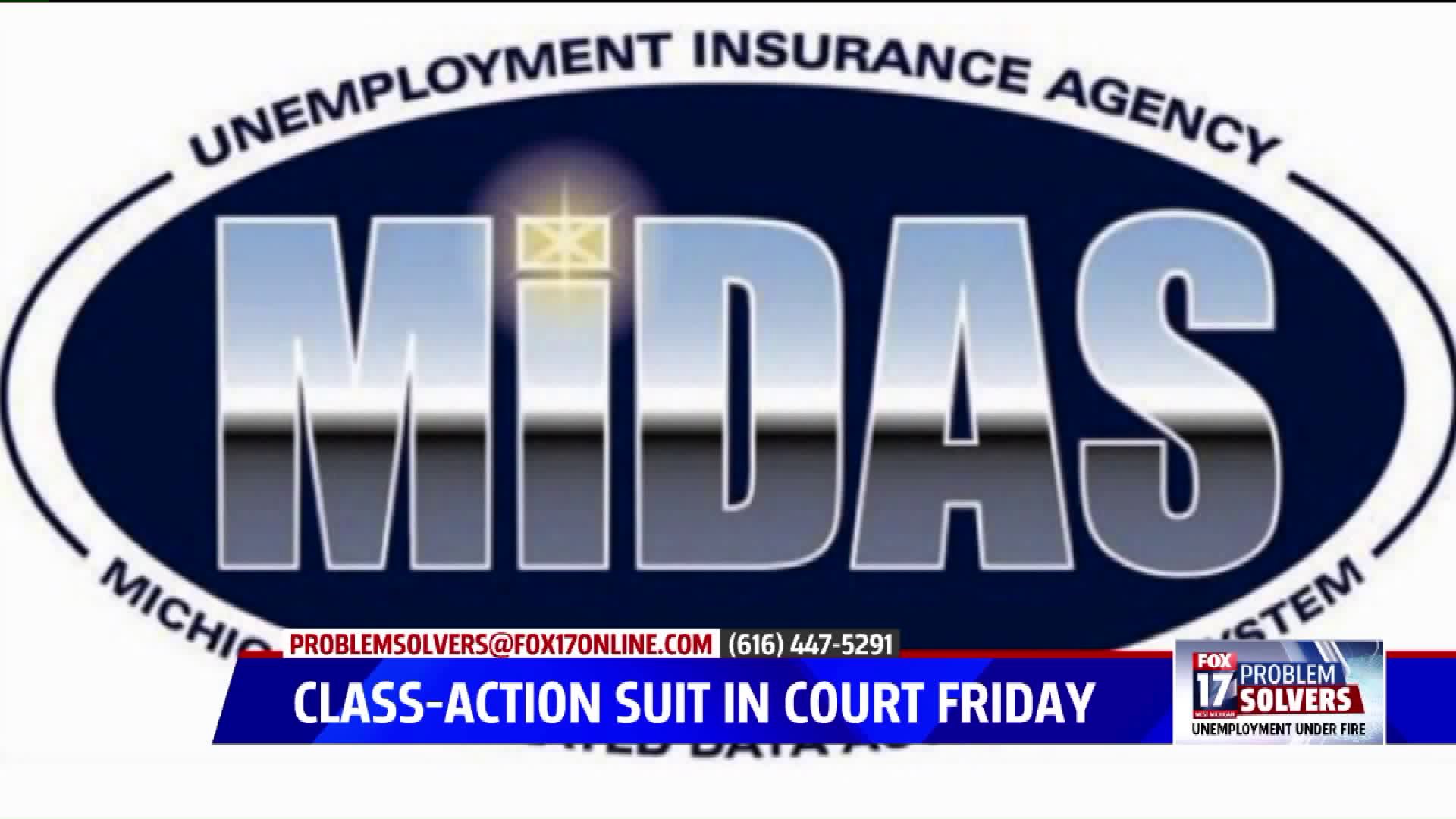 MICHIGAN -- A court hearing is scheduled Friday in Detroit for a class-action lawsuit against the Unemployment Insurance Agency. Three judges in the Court of Appeals are tasked with deciding whether the case moves forward. Regardless of the outcome, it may head to the state supreme court.

The case is Bauserman v. UIA, and it was filed in September 2015. It seeks compensation for damages for the tens of thousands of people wrongly accused of unemployment fraud by the MiDAS computer system. The state seized millions of dollars in the process.

Jennifer Lord with Pitt McGehee Law Firm is representing the plaintiffs in this case. The Michigan Attorney General's Office tried to get the case dismissed based on 'governmental immunity'. That term means the state cannot be sued.

However, in March 2016, Court of Claims Judge Cynthia Stephens denied that motion and ruled the case must move forward. So the AG's office appealed her decision to the Court of Appeals. Both sides will argue their positions on Friday.

Lord said, "We'll be responding forcefully with our claim that this is a constitutional violation that deprived many many workers of their money, of their good credit ratings, forced them into bankruptcies, and we're looking forward to the opportunity to address the Court of Appeals."

When reached for comment, the AG's office directed FOX 17 to the UIA which stated it would be inappropriate to comment on pending litigation.