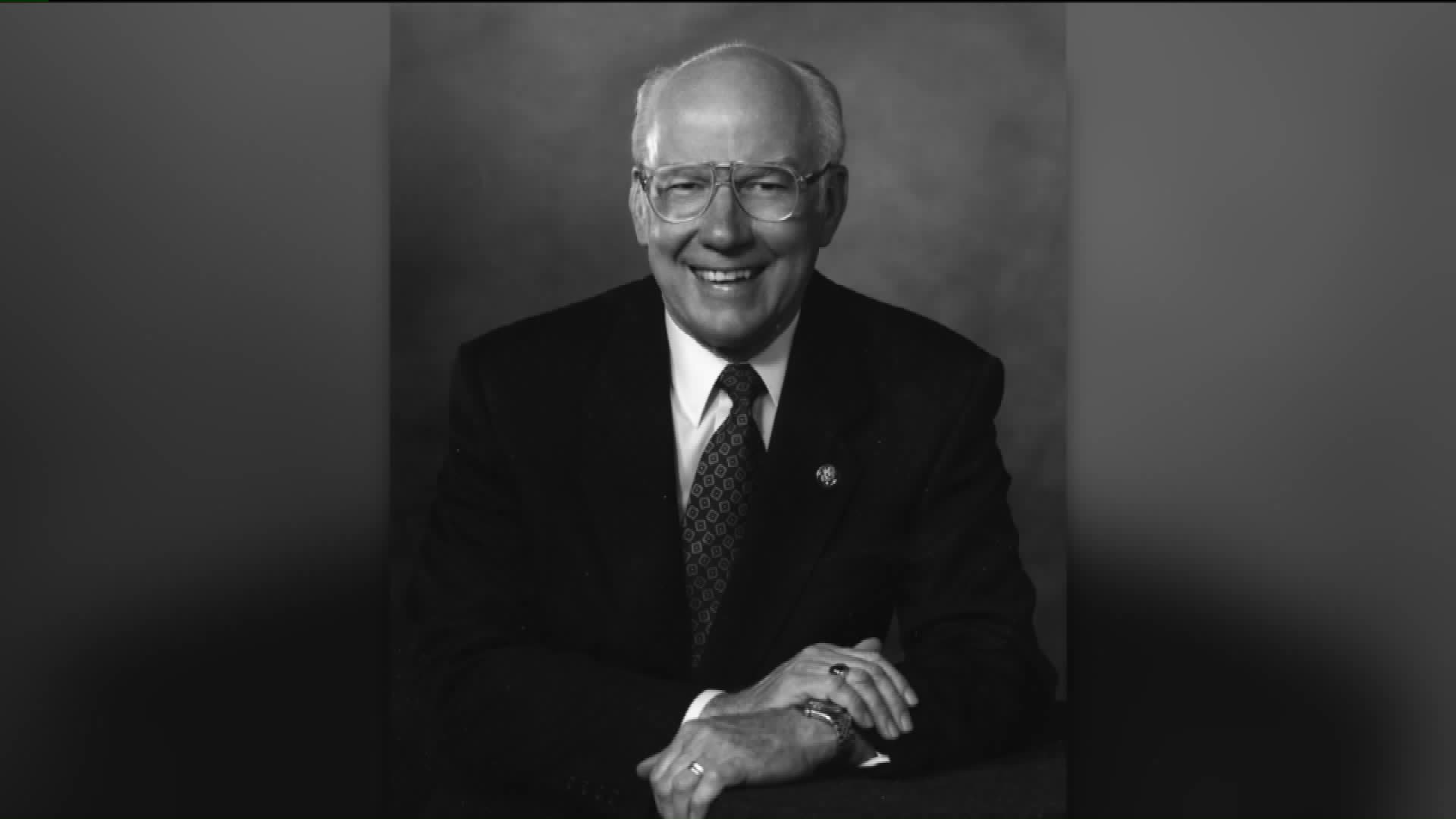 GRAND RAPIDS, Mich. -- Former Congressman Vern Ehlers has passed away at the age of 83.

Ehlers died Tuesday, according to a release from a spokesperson.

Ehlers served as the representative of Michigan's Third District for nearly two decades, from 1993 until January 2011.

"He was a man of integrity and a man of civility," said Ehlers' former chief of staff Rick Treur.

Prior to serving in Congress he was a member of the state legislature for 11 years as well as a member of the Kent County Board of Commissioners.  Ehlers was also a nuclear physicist and a professor at Calvin College for 16 years.

"He would often say it doesn't take a rocket scientist to be a congressman, but it sure does help," Treur said. “He approached things differently I think because he was a scientist. He took in a lot of information and made an informed decision before he voted. And he always did what he thought was best for the district.”

Justin Amash succeeded Ehlers, and said in a tweet, "Vern served our community with honor and did his best to represent everyone. My condolences to his loved ones. May his memory be eternal."

"They don't make them like Vern anymore," reads a statement from Michigan 6th District Rep. Fred Upton. "He was so well respected on both sides of the aisle, hard-working, and always a teacher at heart."

More information on his memorial service can be found here.