‘It’s Okay To Be White’ fliers posted around East GR 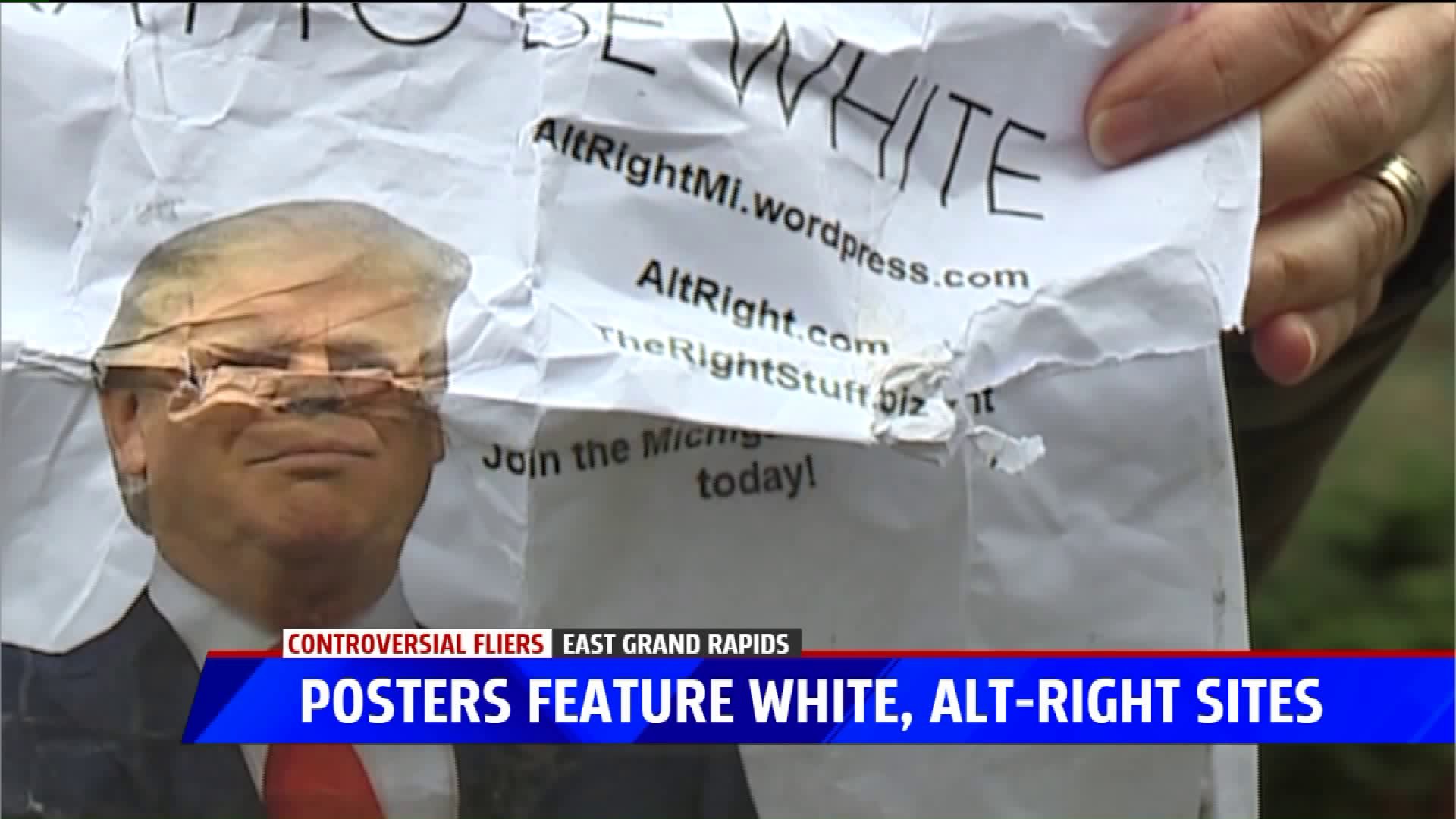 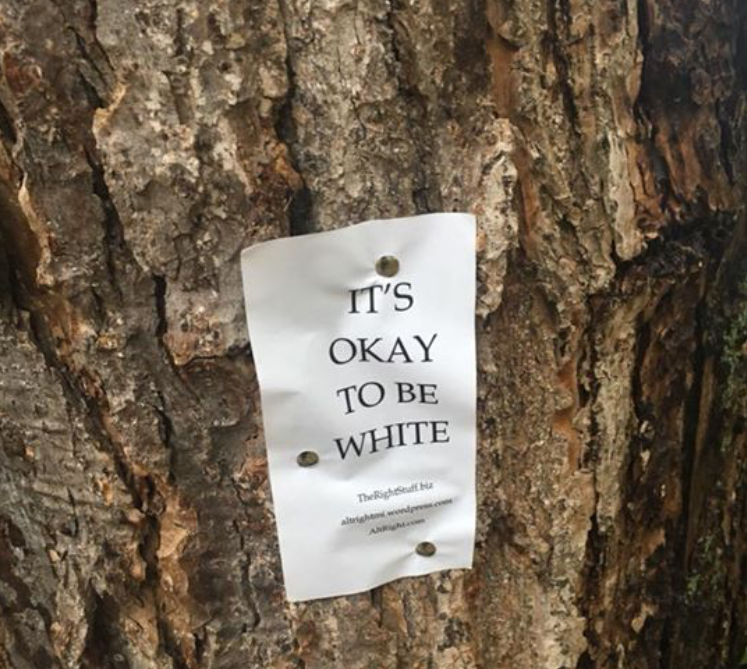 Fliers read "It's Okay To Be White" in several different formats. Some of them contained pictures of President Trump.

"It definitely felt like our personal space was violated," said resident Karen Zivi. "For me the real issue is about the message that it’s spreading.”

Fliers were found posted on utility poles and trees as well as over "Black Lives Matter" signs and being left under the windshield wipers of every vehicle parked in the area of Lake Drive SE, Laurel Avenue SE, Plymouth Avenue SE and John Collins Park in East Grand Rapids.

"It was actively blocking a message that I believe in, which is 'kindness is everything,'and putting up a message of hate," Zivi said. "And doing it in the middle of the night when no one is around to have a conversation about the issue. ”

“We want to be an inclusive community, we shouldn’t make anyone feel uncomfortable and certainly those signs are making people feel they are not welcome here in East Grand Rapids.”

She also brought up the importance of conversation.

The fliers all have been removed.