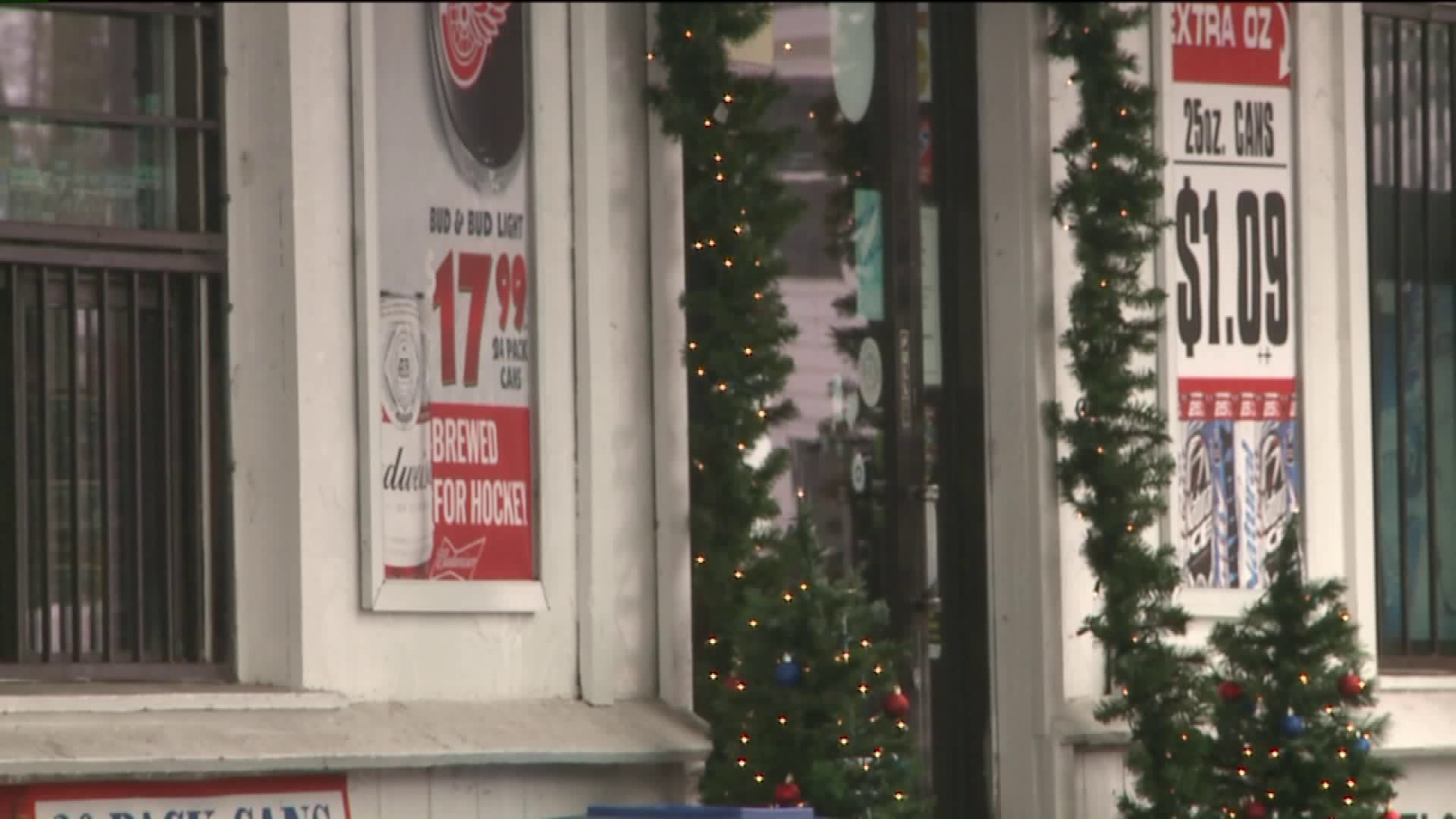 Gowen General Store is the third store robbed in the area in about a week, and police believe it could be the same suspect who committed all three crimes.

“[I] opened the till [cash register], gave him the money that he wanted," said Mason. "Was afraid he was going to shoot somebody, he is armed, he is dangerous.”

Mason believed it's the same individual committing these crimes and worried the robberies will continue.

“He has to be stopped," said Mason. "Nobody deserves to come to work and deal with this situation, nobody needs to deserve this.”

“We do believe it’s related. Each individual there was a white male, fairly confident with that. But he was going great lengths to disguise his face," said Clute. "He seems to be of a thinner build,  5’8-5’10. It’s very difficult to establish a weight on him, but he looked like a thinner build.”

Clute said it's a reminder to store owners and their employees to go over safety measures, including listening to the suspect and following directions.

“Not to try and be a hero," said Clute. "Most likely in an event they wouldn’t be injured or hurt is if they cooperate with the demands of the armed robber.”

FOX 17 asked to state police to see the surveillance videos, but officials say the footage isn't being released yet.

“At some point, it is very likely we will release that video footage and we will ask for the help of the public," said Clute. "Right now, we’re analyzing that footage, right now there is detectives inside doing that exact thing.”

Mason said he has no idea if the suspect was a customer or someone local. He said while he lost some money, he's just glad no one was hurt. He said being alive to talk about what happened is what he calls a "second chance" at life.

“It gives you a different outlook on life," said Mason. "You appreciate it a lot more.”