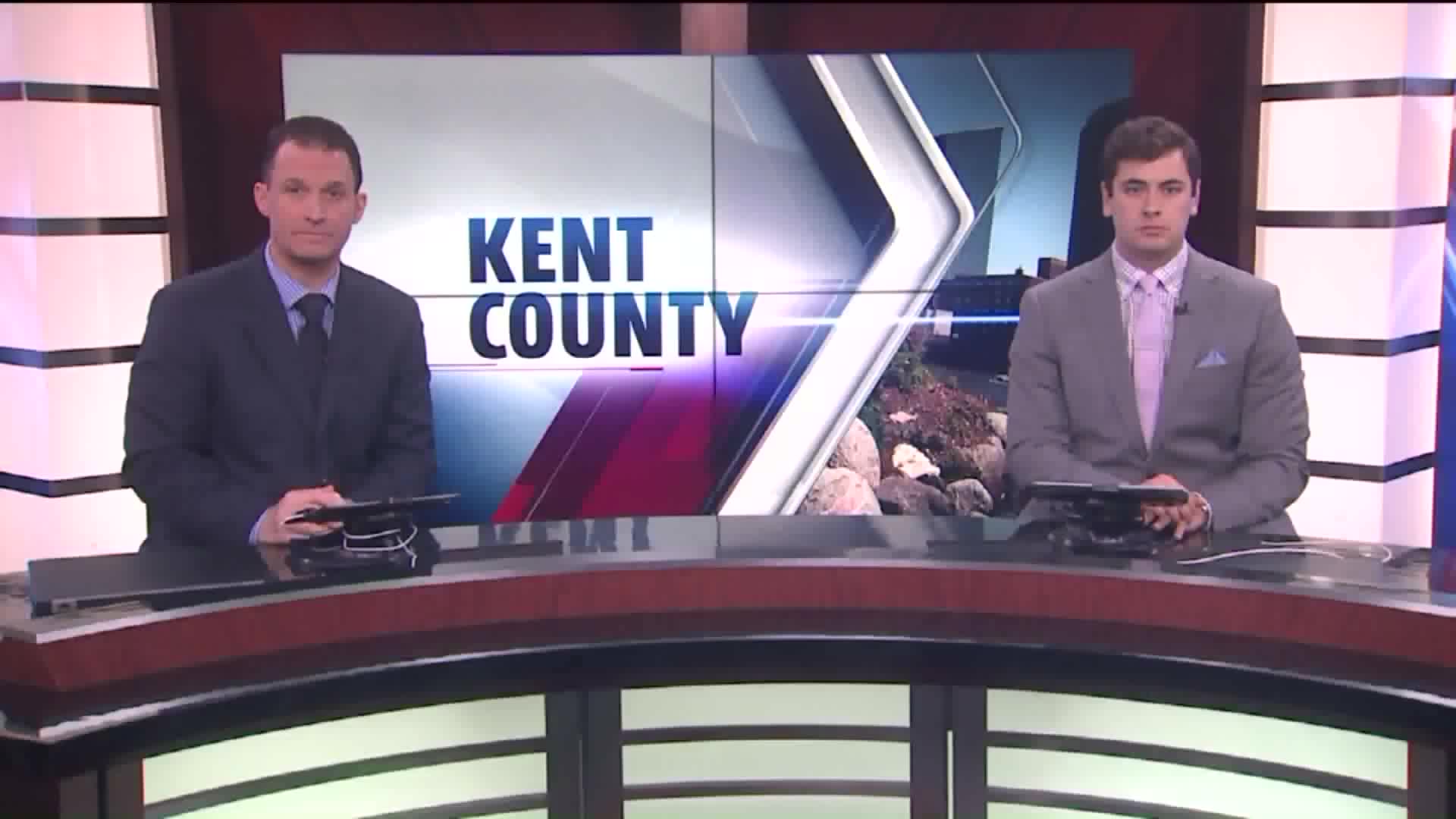 GRAND RAPIDS, Mich. - The NAACP is calling for change in law enforcement across Kent County after body camera video was released last week showing an 11-year-old girl handcuffed and detained during an investigation.

Honestie Hodges, 11, was handcuffed and detained by Grand Rapids Police Department officers while they were searching for a stabbing suspect, who was a 41-year-old white woman.

"I have a question for the Grand Rapids Police: if this happened to a white child, if her mother was screaming she’s 11, would you have handcuffed her and put her in the back of a police car?" said Honestie Hodges to FOX 17 Tuesday.

Hodges asked her poignant question after the NAACP of Greater Grand Rapids' press conference Tuesday, just weeks after GRPD officers handcuffed and detained her during their search for a stabbing suspect.

"As a mother, I was supposed to protect her and they didn’t let me protect my baby," Whitney Hodges, Honestie's mother, told FOX 17.

"You heard the scream, my baby was terrified and I couldn’t be there for her," she said referring to released video.

The NAACP is asking the city to pay for culturally competent counseling for the Hodges family, and calls on GRPD to release the full uninterrupted body camera footage from this incident within 24 hours, as well as take appropriate disciplinary actions against the involved officers and review its officer discretion policy on detaining youth.

"We cannot and will not stand by to watch our children be aggressively and strategically targeted and terrorized by the police sworn to protect them," said Cle Jackson, NAACP of Greater Grand Rapids president.

GRPD Chief David Rahinsky was speaking with city council members during the press conference, according to department officials, and says he will continue to speak with the NAACP, Grand Rapids Area Pastors and the Hodges family. Previously, Rahinksy told FOX 17 that police protocol needs to change.

"If an officer can point to policy or can point to training or point to hiring, and say this is what I was told, this is how I was taught, this is consistent with practice, then we’ve got a problem," said GRPD Chief David Rahinksy. "And what I just said is accurate, we do have a problem."

Rahinsky faces backlash from the police union, the Grand Rapids Police Officers Association, whose leaders say he should have been more supportive of the officers. GRPOA President Andy Bingle says while Honestie does not look like the suspect description at the time, officers have to take precautions to secure a scene.

"When I think of success, I think nobody got hurt in that incident," said Bingle. "So many things can go wrong and nobody got hurt. Honestie yes, she was in handcuffs, it was for about two minutes and maybe she should’ve been out sooner, maybe not, I wasn’t there, but I think two minutes or less is enough time to make that call."

While the NAACP thanked Rahinsky for his empathy, they also call on he and the GRPOA to take steps together to unify the community, including addressing the protocols that led to this incident.

"You should not have to fear walking down your street, or coming out of your home," said Jackson. "You should not be terrified of being wrongfully detained like 11-year-old Honestie Hodges, or the five young boys ordered to the ground, held at gunpoint, and handcuffed on their way home earlier this year in March."

As for Honestie, who says she's wanted to become a police officer for as long as she can remember, her dream is tainted.