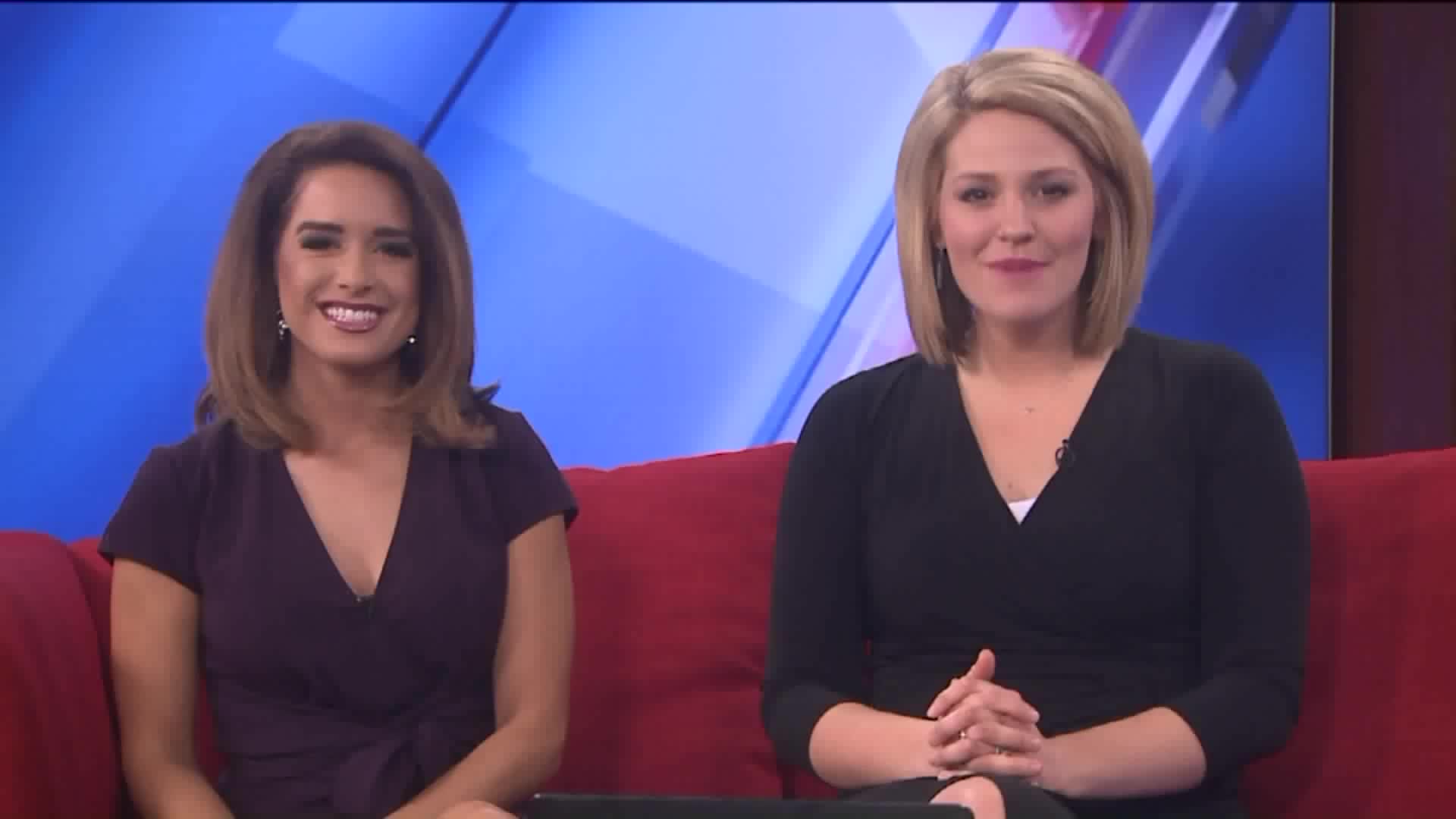 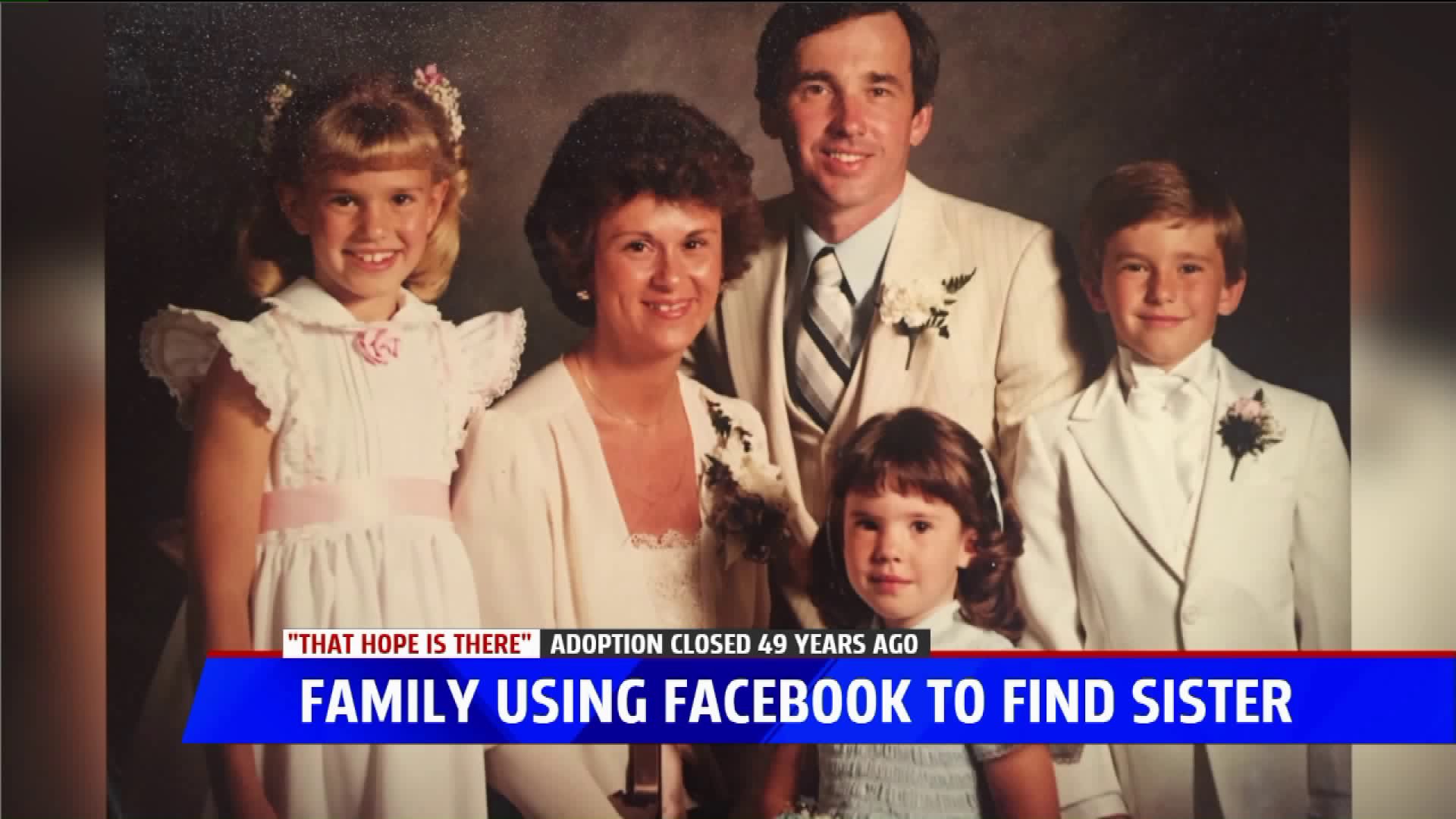 GRAND RAPIDS, Mich. -- It's been nearly half a century since a Grand Rapids mother gave birth to a daughter she never got to know.  The search is now on to find that child who was given up for adoption, and the family is turning to Facebook for help.

"A mother's heart always longs to know if she is okay," Karen Deckrow said.

About 49 years ago, Deckrow unexpectedly became a mother.  Her daughter's birth name was Rita Marie Campbell.  She was born on May 25, 1969 at St. Mary's Hospital in Grand Rapids.

Deckrow says she was still in college and made the difficult decision to give her baby up for adoption.

"So I stayed with her until I delivered and then I went back to college," Deckrow said.

It was a closed adoption, so nothing could be learned about where she was or who she was with.

She can recall a distinguishing feature of the daughter she doesn't know.

Now, decades later, her family is launching a search to be reunited with their missing daughter and sister.

Rachel Rydbeck, one of Deckrow's daughter, decided to start the New Year off right, and made a Facebook post Jan. 1 to kickstart the search.  She got the idea after a friend of hers found a missing relative through social media.

"We consider her to be a part of our family even though we've never met her," Rydbeck said. "We know she is part of our blood and somebody we would like to meet."

Deckrow's daughter Kaylie Mannard says she learned about Rita when she was 10 years old.  It wasn't until she became a parent herself, that she truly felt what her mother went through."

"And now having children of my own, I can see what [her mother] gave up knowing at the time," Mannard said.

The Facebook post has quickly gained traction, getting thousands of shares since it was first posted.  It's something that gives the family hope they can find her.

If you know anything that can help Deckrow find her daughter, contact Rachel Rydbeck at rachryd@gmail.com.