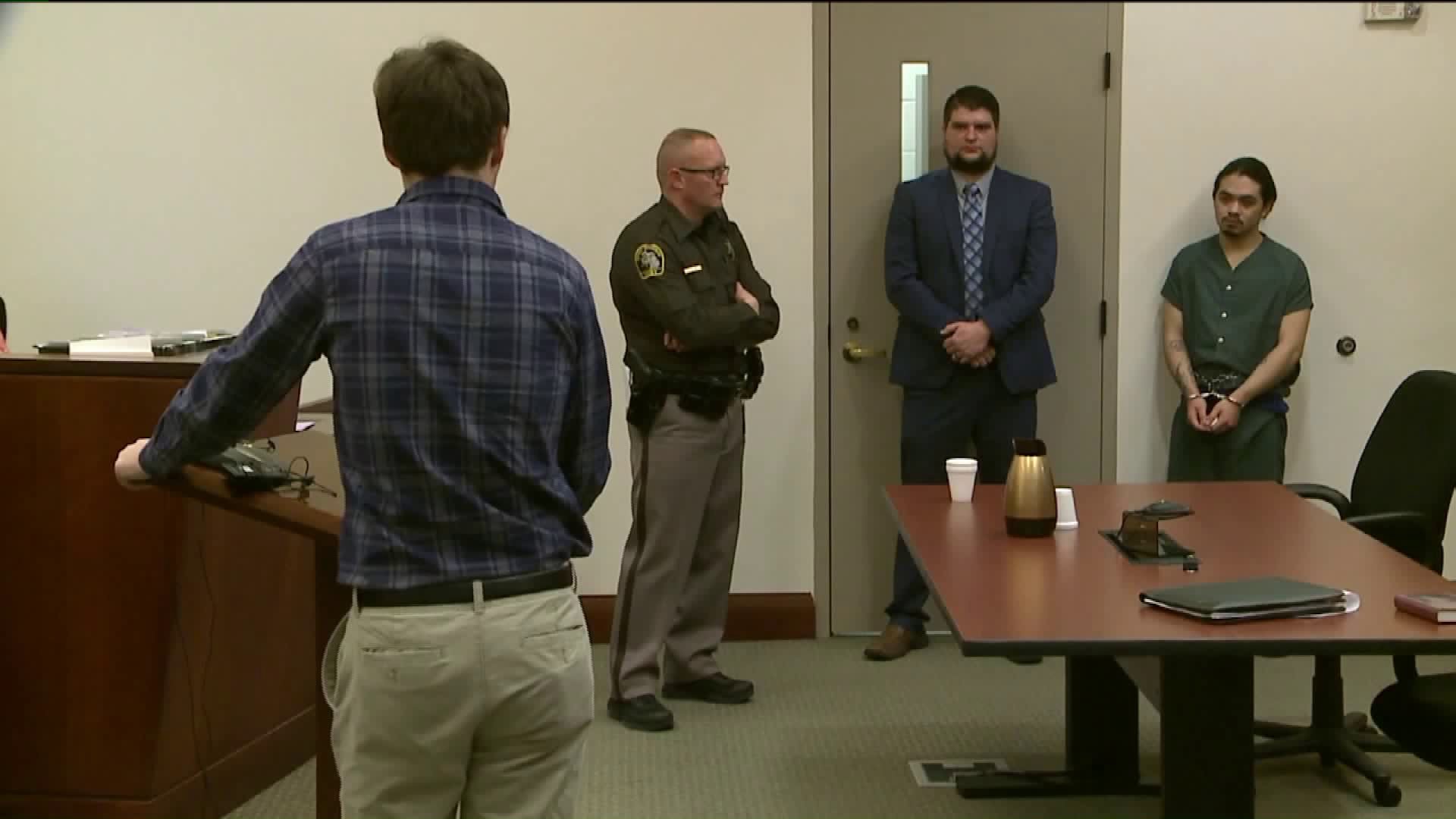 GRAND RAPIDS, Mich. - The teen convicted of killing two people during a high speed traffic chase in March has been sentenced to 28 to 60 years in prison.

Alex Torrez was convicted last month of two counts of second-degree murder for the deaths of his cousin, David, and Tara Oskam, a Calvin College student whose car he struck while fleeing from police at over 100 mph.

At the sentencing, Oskam's boyfriend, Chad Beisel, spoke of how he wanted to live the rest of his life with Tara in it.

"Our family has been ripped apart and is no longer complete."

Torrez had a chance to address the court as well. He apologized to the Oskams and said he asks God for forgiveness every night.

Torrez had prior run-ins with the law for thefts and carrying concealed weapons like brass knuckles and knives. Testimony during the trial showed that Torrez had alcohol and marijuana in his system at the time of the crash.

“No matter what the jury decided, it’s not going to bring Tara back or David,” said Tara’s father Rob Oskam when Torrez was convicted in December. “We’re all just asking for him [Torrez] to be held accountable for his actions that night. He made many wrong decisions, he had multiples times to stop and pull over, and he didn’t. Again, I said, both families lives are ruined here for all of us.”