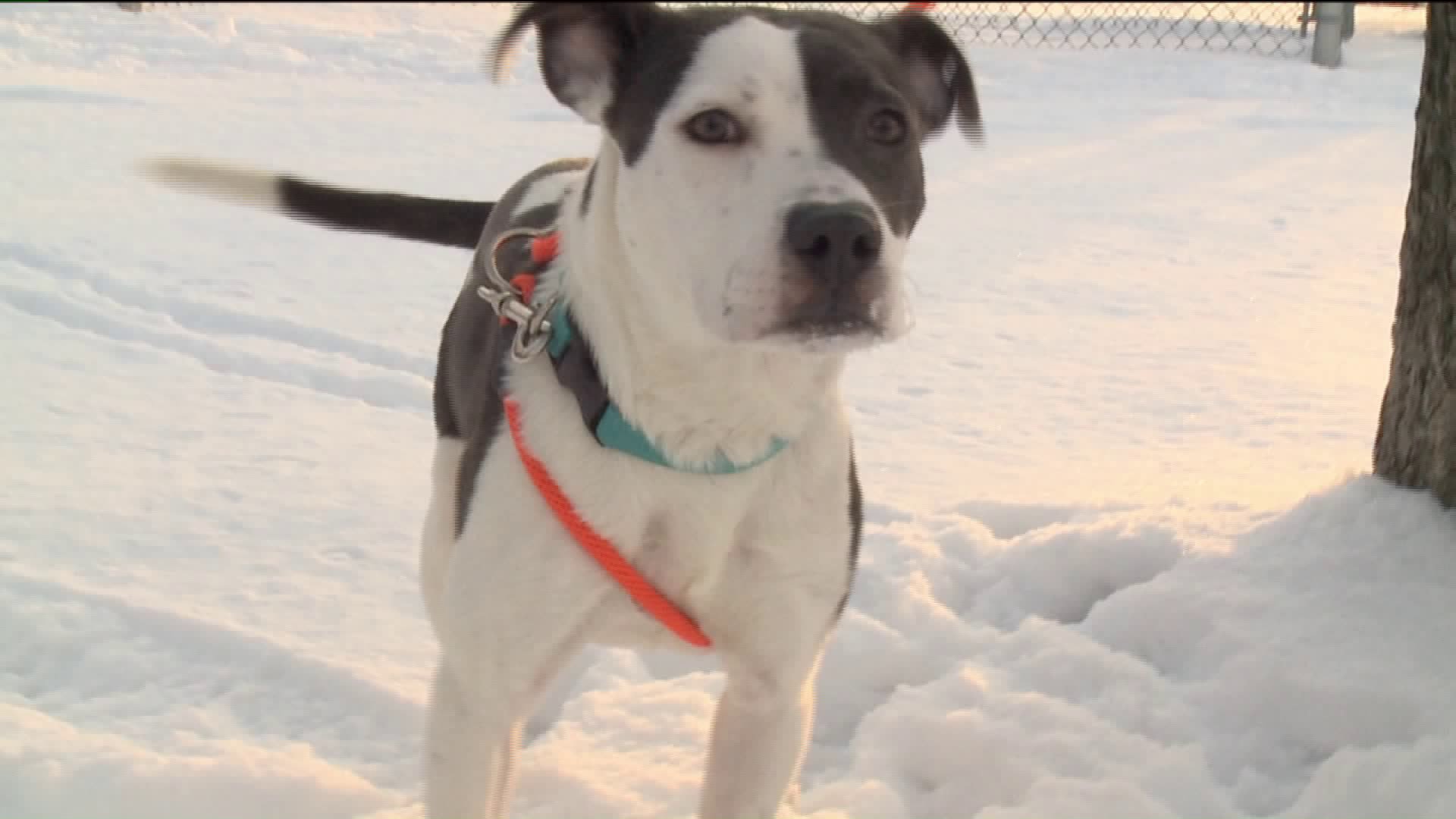 GRAND RAPIDS, Mich. – Breed specific legislation  is a controversial topic across the country, with a growing effort from animal groups to ban such initiatives. Now a Michigan lawmaker has introduced a bill that would prevent local governments from creating or enforcing policies based on a dog’s breed or perceived breed.

The Grand Rapids Pitbull Alliance is a group trying to end breed discrimination and say they're 100% behind the bill.

“Breed doesn’t determine behavior, and breed specific legislation does not make communities safer," says Tanelle McFadyen, the founder of the Grand Rapids Pitbull Alliance. "Several factors determine behavior through a canine, and breed isn’t one of them. All dogs are individuals, just like people.”

Mcfadyen says places like Waterford and Muskegon Heights currently have breed specific ordinances. Meanwhile the City of Hastings is currently in the process of revising what they call their Vicious Animals Ordinance, which mentions certain breeds by name.

And when it comes to dog attacks, McFadyen says there are things lawmakers and animal owners can do to reduce the statistics. “Let’s enforce leash laws, let’s work on anti-tethering ordinances, let’s educate the community on bite prevention and safety around children.”

SB 741 must be approved by the Michigan Senate and Michigan House before going to governor’s desk to be signed into law.

This bill is only focused on local governments, not private properties like apartment complexes.