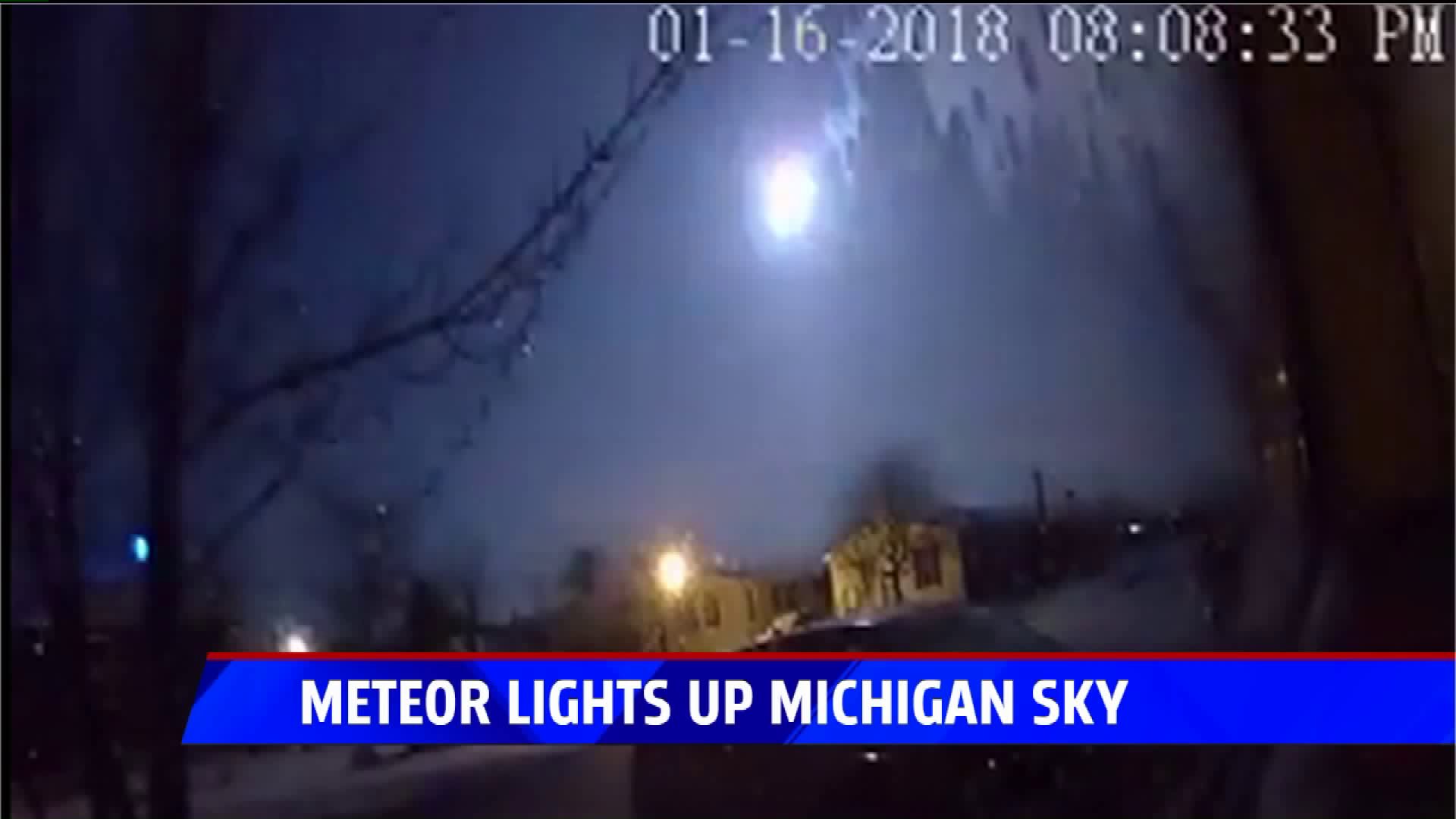 DETROIT (AP) — Meteorite hunters who flocked from across the U.S. to Detroit after a meteor exploded overhead are finding meteorite fragments.

NASA scientists say the 6-foot-wide (2 meters) meteor broke apart about 20 miles (32 kilometers) over Earth Tuesday. Most of the fragments landed in Hamburg Township.

A meteoroid is a small chunk of asteroid or comet. When it enters Earth's atmosphere it becomes a meteor, fireball or shooting star. The pieces of rock that hit the ground are meteorites, and are valuable to collectors. The remnants must be analyzed by a lab to be accredited as meteorites.