One man dead in officer-involved shooting in Battle Creek 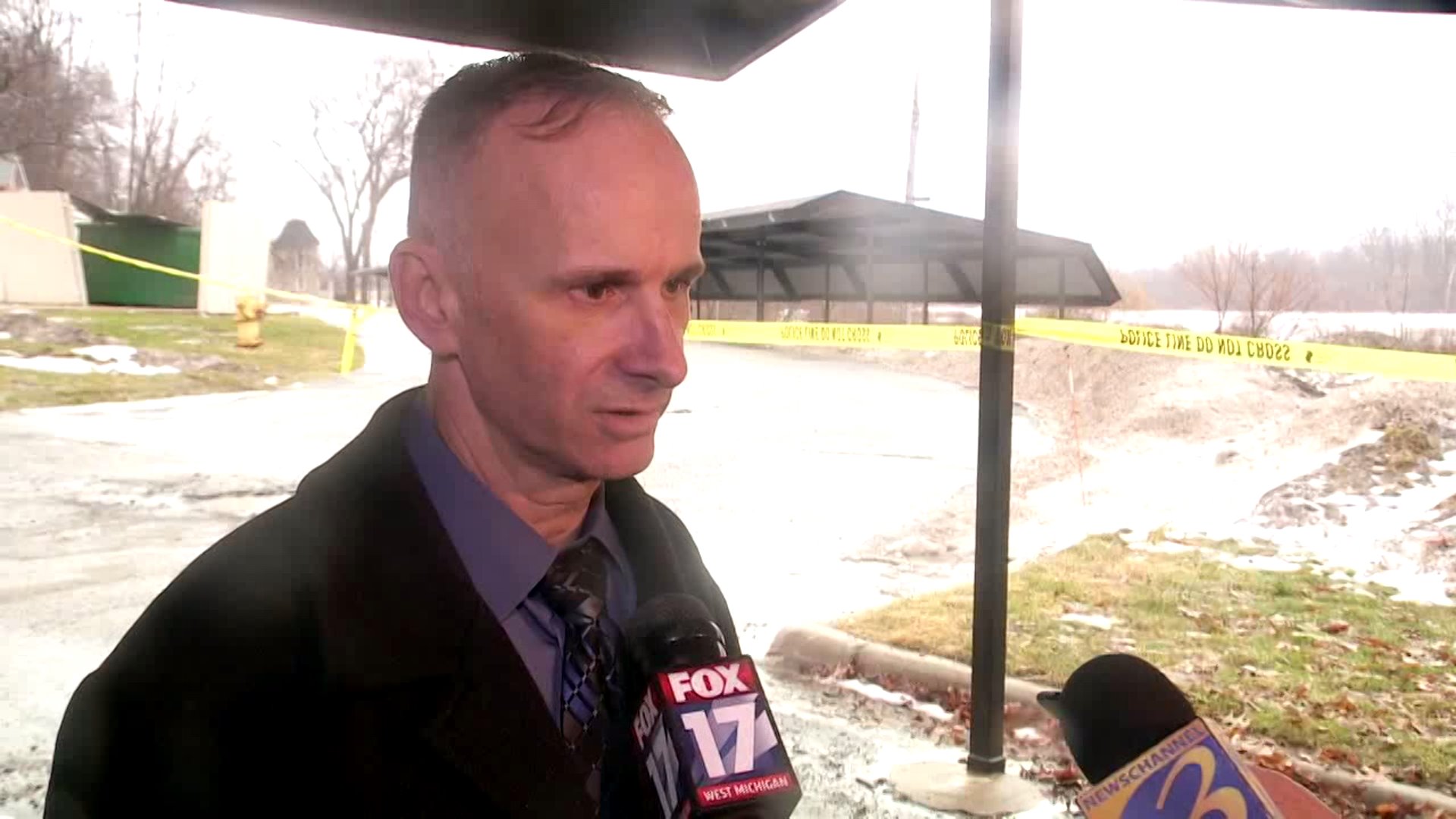 State Police said that officers were attempting to serve warrants on Prough at an apartment complex.  Prough was wanted for burglary and larceny of firearms in Calhoun County. They had been surveilling him for three days and had information that he may be suicidal and may be battling a mental illness.

Monday at 8:45 a.m. police said they surrounded the apartment he was located in and demanded that he come outside. When he didn't comply, they moved in.

"Ultimately a hard entry was conducted," said MSP's Det. F/Lt. Chuck Christensen during a press conference at the Battle Creek Police Department headquarters. " They went in and it was at that point they were confronted with by the suspect with the handguns."

He said the handguns were raised and pointed toward them, which led the four officers to fire their weapons. Police have not determined yet at this time if this was an instance of "suicide-by-cop."

"What we do in these [cases], we gather the facts in all in any type of police shooting," said Det. F/Lt. Christensen. "Whether or not the actions are justified is up to the prosecutor's office. I can tell you in this instance the suspect they were confronted with had handguns and a violent history."

The three Michigan State Police troopers and one Battle Creek Police officer involved in the shooting are all on paid administrative leave which is standard with shootings. They confirmed no one else was injured in the incident.