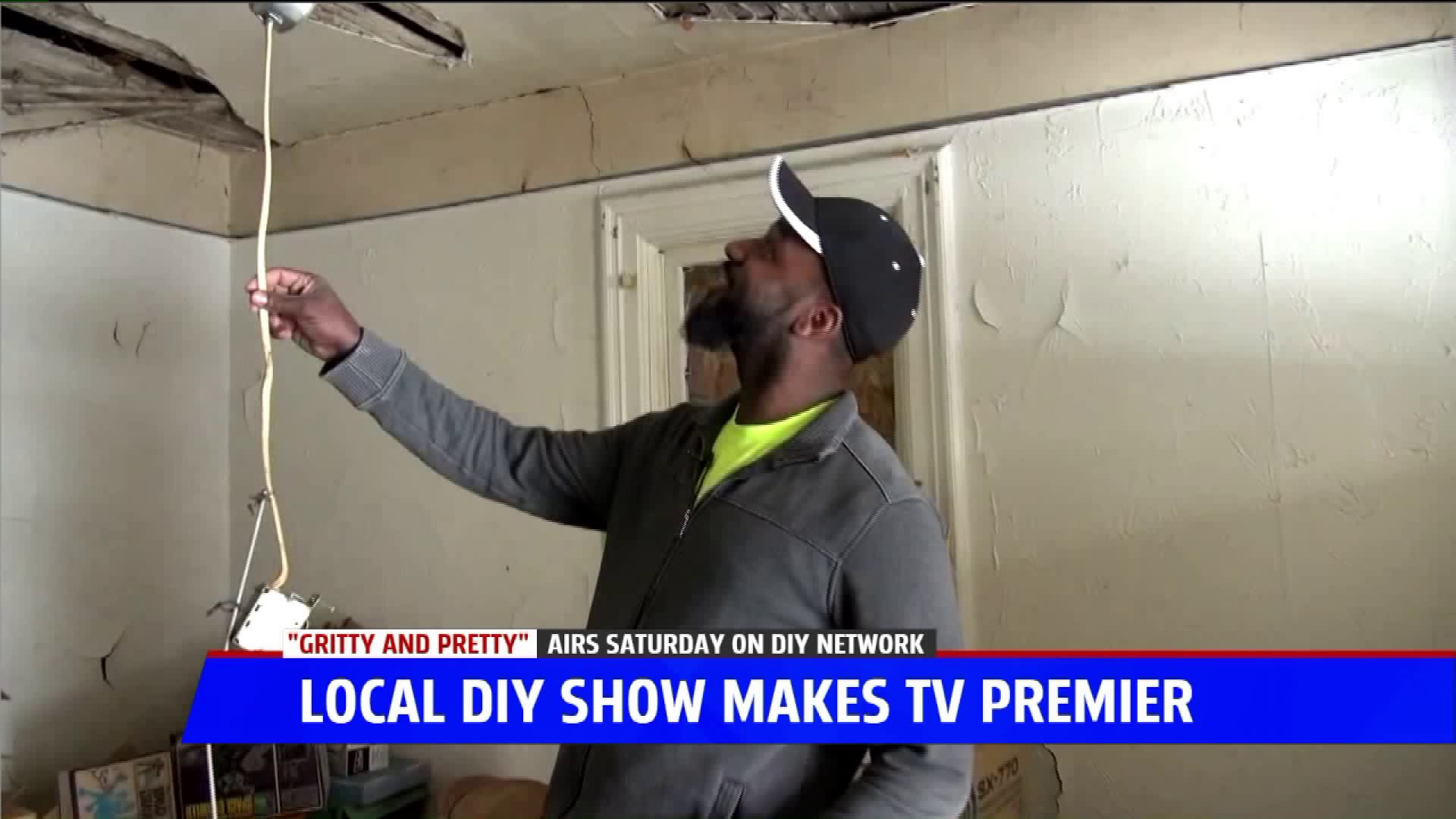 KALAMAZOO, Mich. — Jeremy Cole knew exactly what to do when he was fired from his job in banking back in 2007: flip houses. He said it’s been his passion for over a decade and on Saturday at 8 p.m. the Do It Yourself (DIY) Network will air the pilot of his show Gritty to Pretty.

“I’m excited, I’m ecstatic about it,” said Cole during an interview at a home he’s flipping on Dutton Street. “I get to show people that the ugly houses don’t need to come down. They can be revitalized.”

Cole, 31, has been flipping houses since he graduated from Kalamazoo Central High School, he said. He bought his first home in 2006 and has since flipped dozens of houses, never purchasing them for more than $10,000.

In Kalamazoo County, 47 houses were demolished he said. Thirty-five of them were in the city. His goal is to reverse that trend and hopes to show, through the pilot episode, that every house is worth redeeming.

"Hopefully everyone can DVR it," he said smiling. "If you’re going to leave home, record it. It’s called Gritty to Pretty. You can DVR it right now. I really want you to watch."