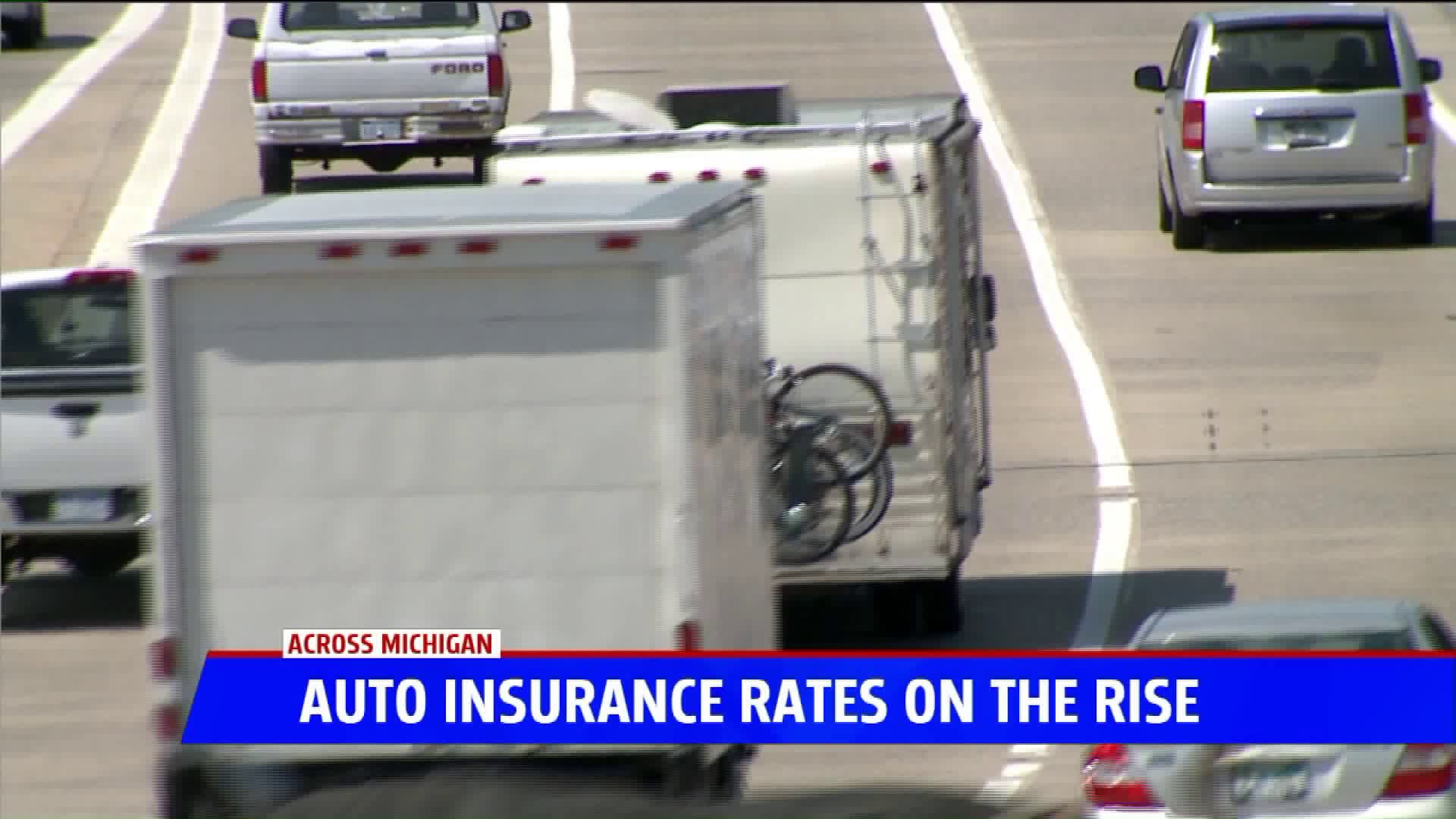 GRAND RAPIDS, Mich. -- Insurance rates for Michigan drivers will soon be going up as part of the state's mandatory fee to cover unlimited medical benefits for injured drivers.

Starting July 1, the assessment paid by auto insurance companies to the Michigan Catastrophic Claim Association (MCCA) will change from $170 to $192 per year for insured vehicles, which is a $22 increase.

The MCCA said the increase is due to higher than expected claim costs.

Some argue, the public continues to get denied information on how these rates are calculated.

“The problem for the public right now is that the MCCA is deciding to increase rates but they’re refusing to give the public the information on why they are increasing the rates," said Stephen Sinas, a partner with Sinas Dramis Law Firm.

The MCCA said the assessment per insured vehicle represents $161 towards claims and $31 to help offset a $2.3 billion deficit.

Sinas said the issue is the MCCA is not disclosing information on how the MCCA sets these rates or the details of it's finances.

All auto insurance companies in Michigan are required to pay the assessment to the MCCA to cover the cost of personal injury protection benefits.

“They’re [insured drivers] going to see it on their insurance declaration page," said Sinas. "They’re going to see it right there on their premium, and they’ll have to pay that extra amount, but don’t know why.”

Majority of the catastrophic claims involve issues such as brain and spinal cord injuries. MCCA said costs have increased throughout the years due to a number of reasons, including increasing number of people receiving benefits yearly, as well as medical costs rising.