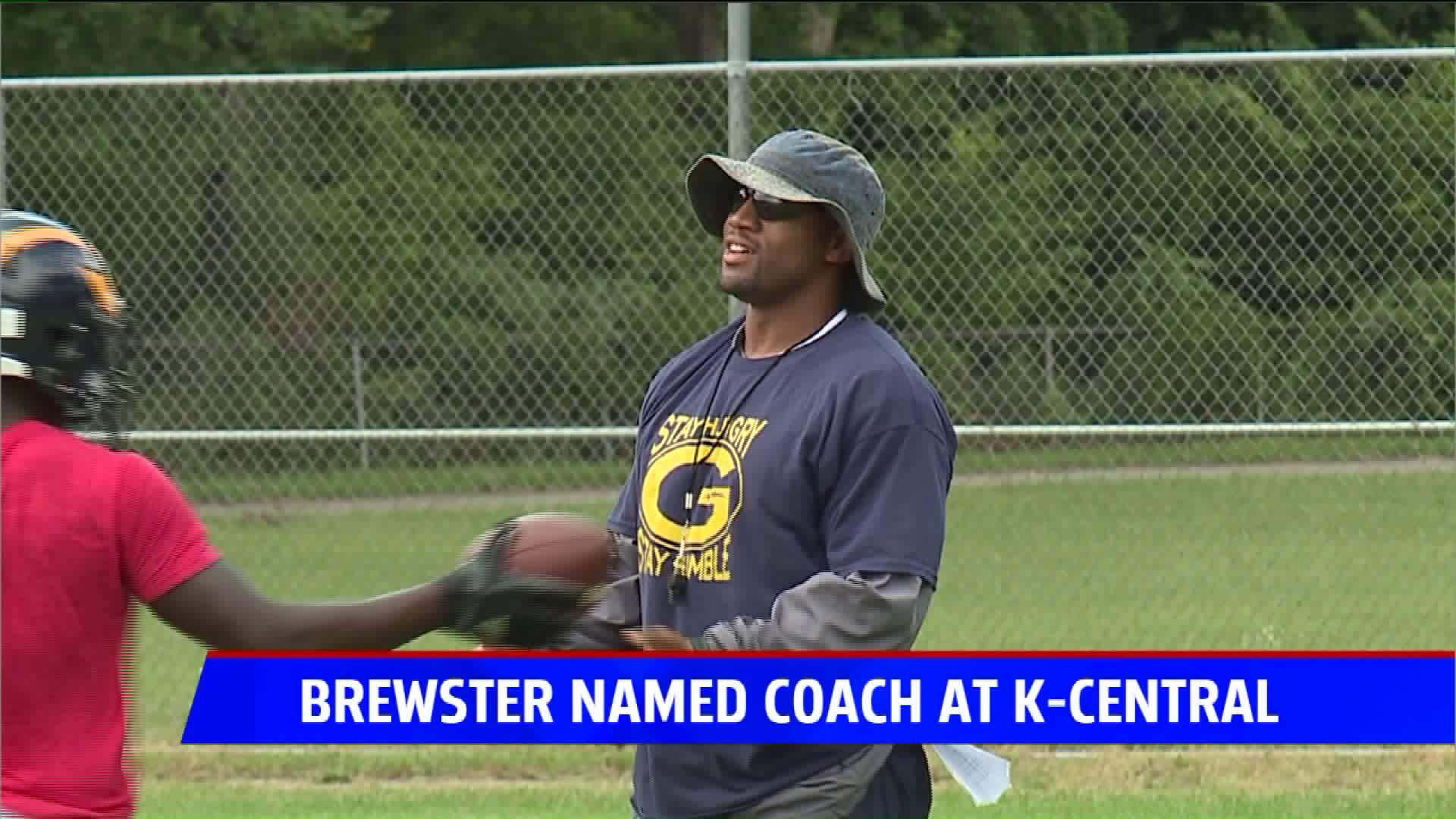 Brewster led Godwin Heights the last 2 years and led the Wolverines to the playoffs both seasons.

He takes over at K-Central for Dana Chambers who stepped down after 8 seasons. The Maroon Giants were just 2-7 last year but 4 of the losses were buy a touchdown or less.