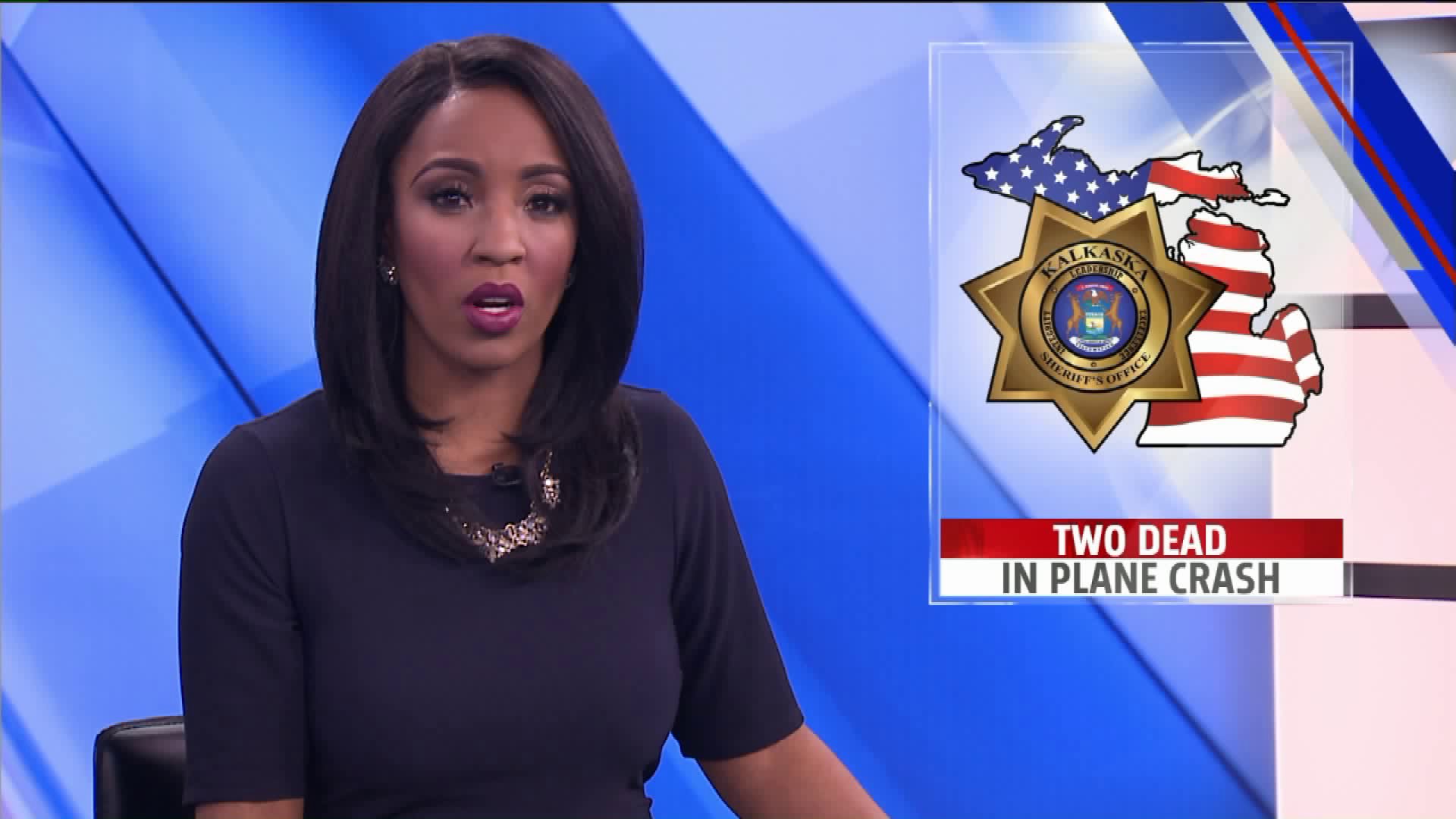 Officials in Kalkaska County identified the victims of Friday's airplane crash as Thomas Wolfe and Mary Wolfe. The relationship of the two was not given.

The cause of the crash wasn't immediately known.

SOUTH BOARDMAN, Mich. (AP) — Authorities say two people have died after a single-engine airplane they were on crashed in northern Michigan.

Sheriff Pat Whiteford says the plane crashed on private property without hitting any houses or other structures. It occurred near U.S. 131 about 20 miles southeast of Traverse City.

The Traverse City Record-Eagle reports law enforcement officials were waiting for Federal Aviation Administration officials to arrive at the scene.

The cause of the crash was not immediately clear.