Parity is reigning on the LPGA Tour this season 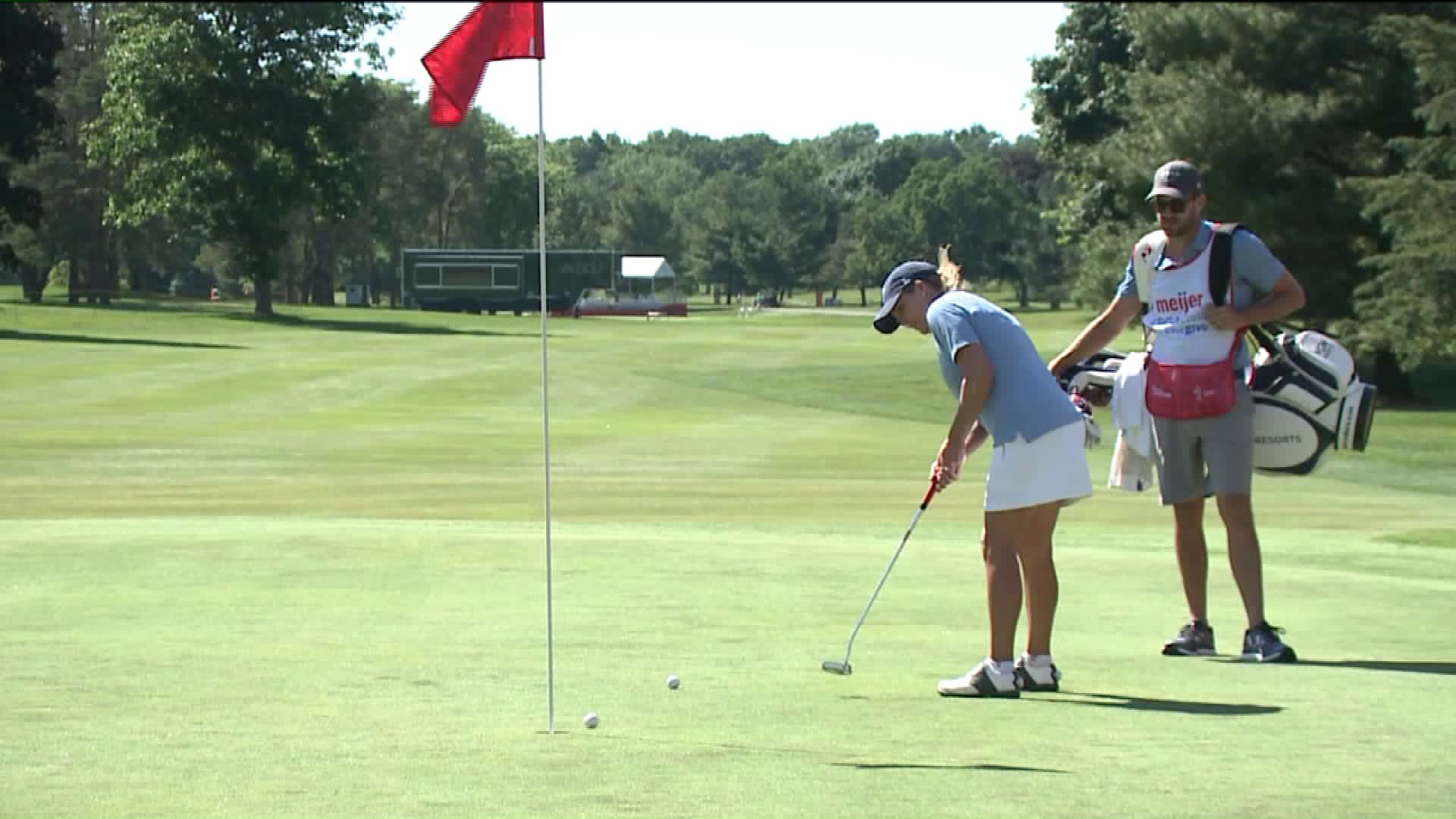 PLAINFIELD TOWNSHIP, Mich -- In 15 events on the LPGA Tour in 2018, there have been 14 different winners. Only Ariya Jutanuagrn has won more than once this season.

"The LPGA is really strong and really talented and anybody can really win in any given week" defending Meijer LPGA Classic Brooke Henderson said. "You just have to play really smart and hit the ball in good places and make a few birdies and just kind of hope that you get the breaks that week and that is kind of what I'm doing this week."

In the early to mid 2000's Annika Sorenstam was winning double digit event and Lorena Ochoa won 7 and 8 times in a season in the late 2000's.

"I think it is good for the tour" 13-time tour winner Christie Kerr said. "When I first came out on tour there maybe were only 20 people that could win on a given a week 20-30 people anybody seems they could win now."