MOSCOW, Russia (FOX NEWS) — At least seven soccer fans have been injured in Moscow on Saturday after a taxi plowed into a crowd in the Russian capital during the World Cup. 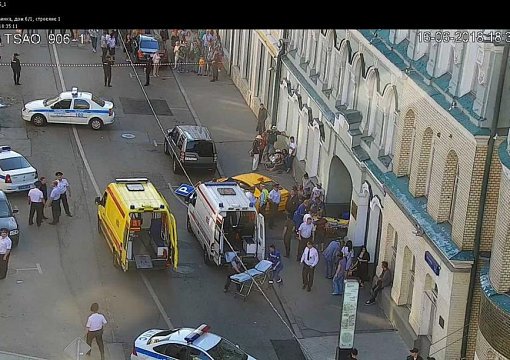 The driver tried to flee the scene, but he was detained by police, according to local reports. Preliminary information indicated that the driver, who had a Kyrgyzstani driving license, lost control of the vehicle. Russia’s Interfax news agency cited a source claiming that the driver was drunk at the time of the incident. 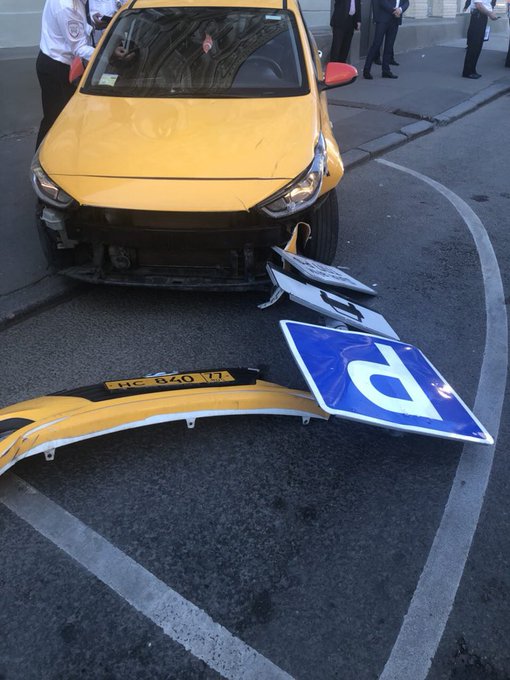 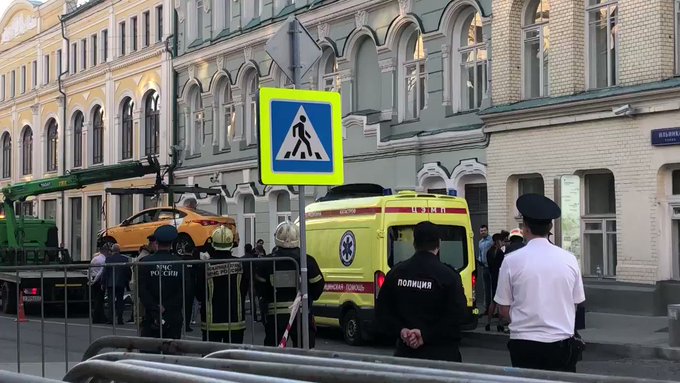 On scene where taxi hit pedestrians in central Moscow. Car already being cleared away #moscow #Worldcup2018Russia