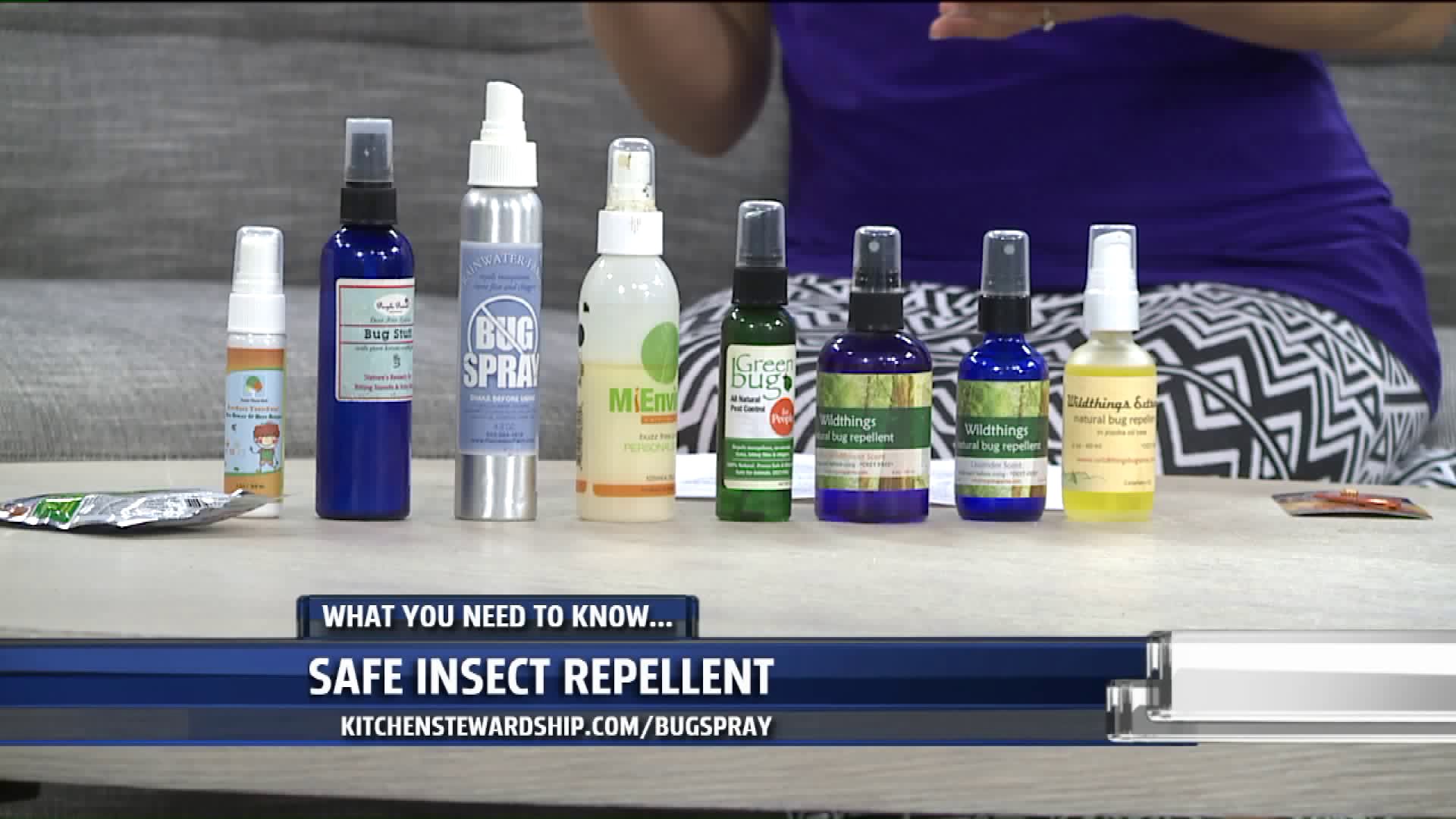 Nobody wants to be a bug's dinner while they're trying to enjoy a beautiful Michigan summer day, but at the same time nobody wants to put hazardous chemicals on their body to keep the bugs away. So what are the safe insect repellent options out there?

Katie Kimball from Kitchen Stewardship talks about which bug sprays are the best, and safest, for the skin and environment.

Kimball says that the safest option when it comes to bug spray is to pick something that is plant-based, like essential oils. However different oils interact with everyone's body chemistry differently, so what works for one person might not work for another.

There's also an element called DEET (also known as N-Diethyl-m-toluamide) in many bug repellents, which repels mosquitoes, ticks and biting flies. However in high concentrations it can be very hazardous to the skin. Kimball says that when it comes to choosing bug spray, be sure that there's no more than 30 percent DEET in the ingredients.

Other options that are better for the skin include products that contain Picaridin and IR3535: