Get to know the candidates: Jim Hines 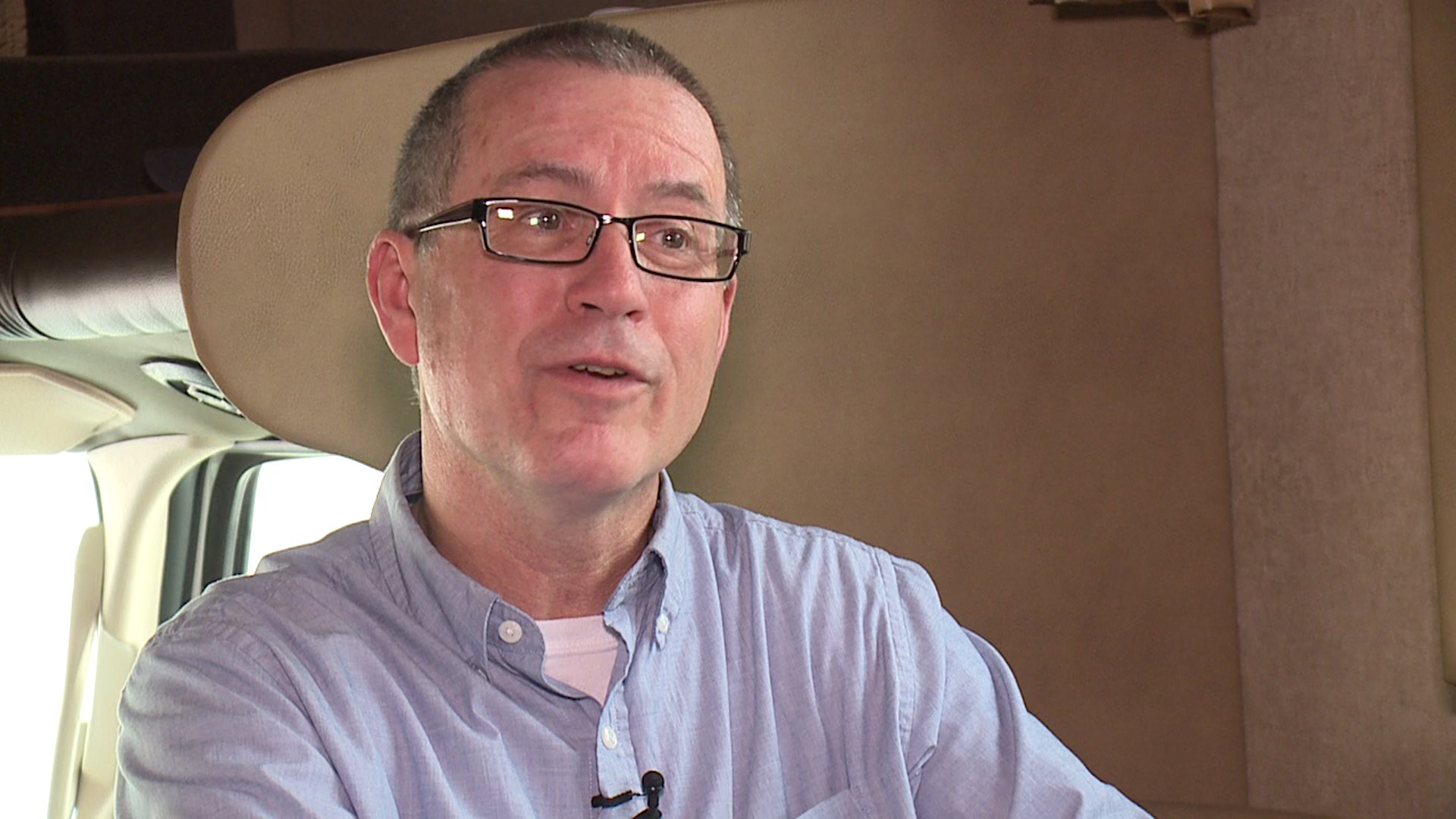 Get To Know Your Candidate

KALAMAZOO, Mich.-- It wasn't an easy decision for Dr. Jim Hines (R) to leave his medical practice and run for governor but he says it was a decision based on family.

Born in Warsaw, Indiana, Hines says he grew up on "the wrong side of the railroad tracks."

“My parents were very, very poor. We maybe had a couple of books in the house and that was it.”

As the oldest of four siblings, he spent his summers working on the farm with his grandpa. When he was 15 years old and working at a pizza shop, he met his wife Martha. Today, they have seven sons and 16 grandkids.

“For me to run for office and to leave practice was a big deal," Hines tells FOX 17.

Hines spent four years running mission hospitals in the Central African Republic and nearly 40 years practicing medicine. He says his decision to run for governor was based on three things, including when his fourth son Titus was running out of money and looking for a full time job with benefits to support his family and chose to go to Florida, not Michigan, to look for a job.

“That was part of it. Another was four flat tires in nine months and then I had read something that Thomas Jefferson had written in 1779," Hines says. “Thomas Jefferson said that the greatest threat to the new America would be when the best qualified person would refuse to run for office because it was too hard or too arduous and that really was me.”

Hines says his slogan “people first” comes from his belief that people should come before politics. He says this is why he's not turning the other cheek on anyone he meets.

"I talk to everybody," Hines says. "So even if I know somebody, they’re gonna vote for Schuette or they’re gonna vote for Calley, doesn’t make me any difference. I say ‘Well listen to what I have to say. I’m an outsider. I have over 30 years of business leadership in the private sector and this is what I wanna do for the state.’”

One of the pillars of his platform is a pro-life stance on abortion.

“An unborn baby to me is a person," Hines says. "So if a mother has an unborn little boy or little girl in there, that to me, that baby has rights. That’s a human being and so life is critically important.”

As a doctor, Hines says he thinks the government should stay out of healthcare.

“I think everybody should have healthcare," Hines says. "So, I guess the question is, how do you make it accessible to everybody? I think single-payer healthcare would be a disaster and pretty much any of those big programs have turned out to be a disaster that our federal government has put together.”

At the end of the day, for Hines, it’s all about keeping families in Michigan.

Hines says some of those things include better roads, lower auto insurance costs and giving parents the choice of where to send their kids to school.

The Michigan primary election is August 7.