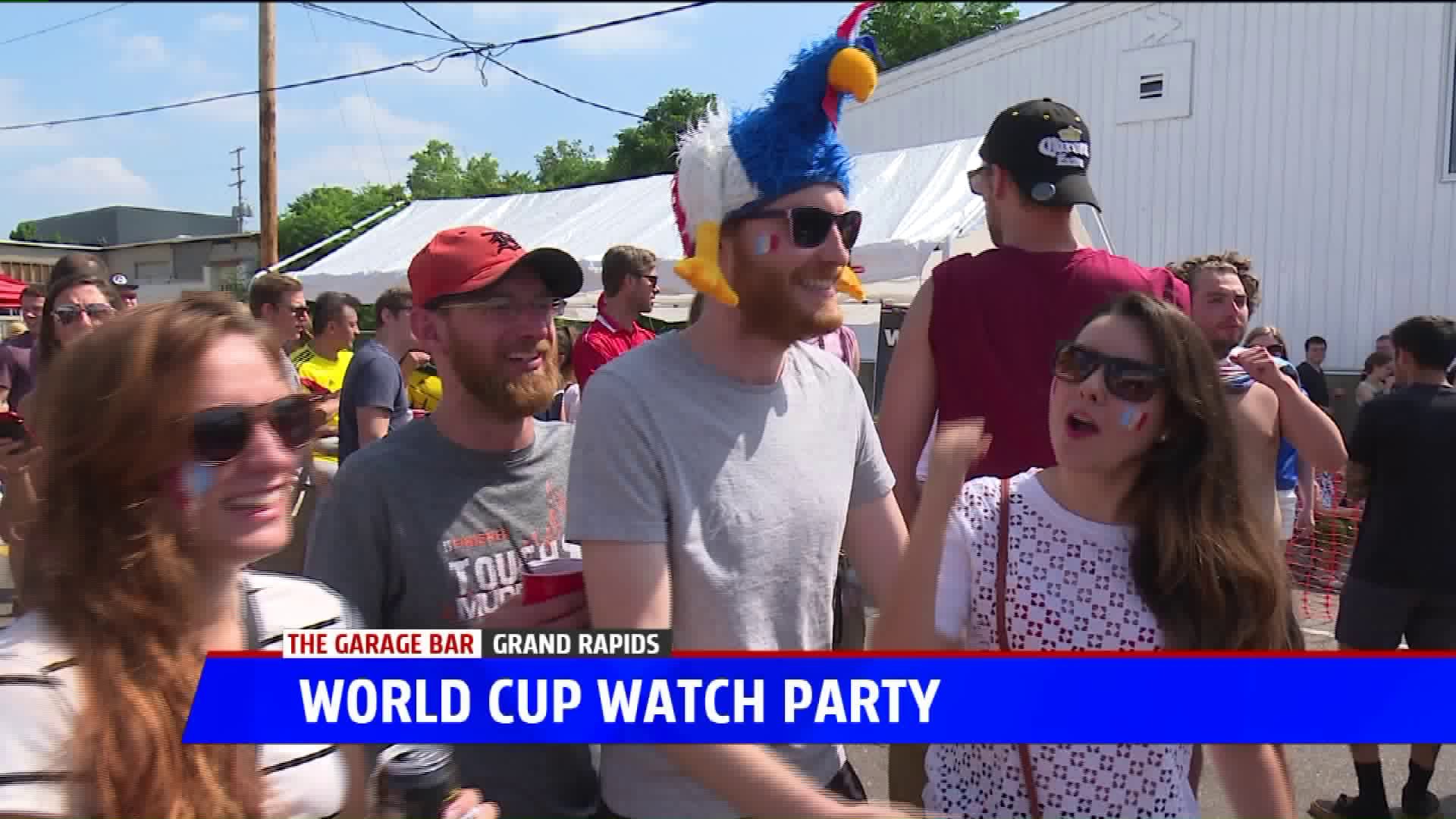 It marked France's first World Cup championship since the 1998 edition on home soil. The French came into the contest as the firm favorites.

Croatia dispatched England in its semifinal to advance to the finale.