Docs: Wyoming couple charged in toddler’s death had another child die in 2015 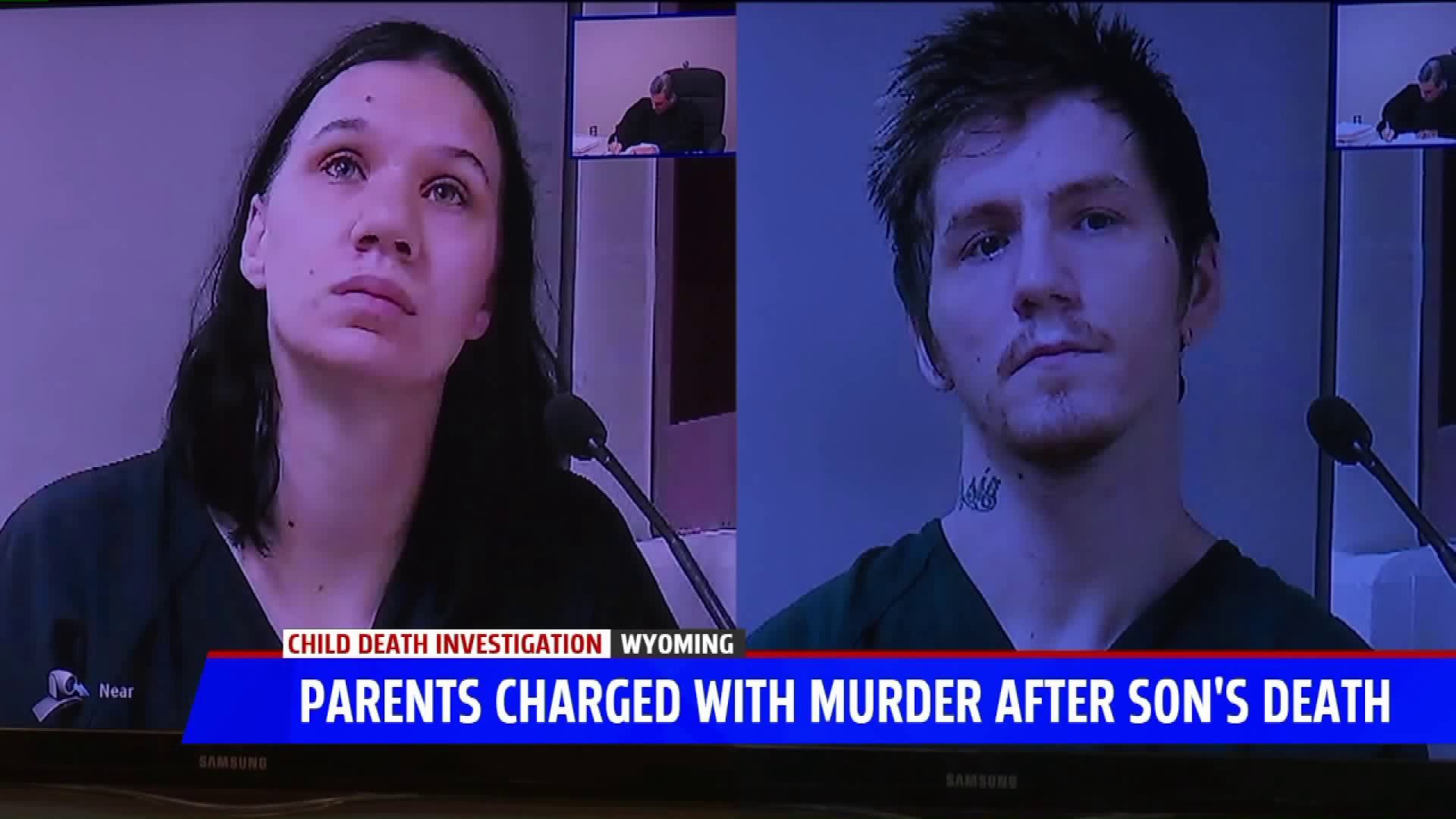 WYOMING, Mich. - The parents of a Wyoming toddler are facing up to life in prison for their child's death, exactly three years after they lost their young daughter.

Alexander Birkenmeyer faces up to life in prison for his 19-month-old son's death, Yurik.

Alexander Birkenmeyer, 30,  and Andrea Todd, 26, were both arraigned Tuesday on charges of second-degree murder, manslaughter and second-degree child abuse in the death of their son, Yurik Birkenmeyer, in March. Bond was set at $750,000 cash surety for both of them.

Investigators say that police were called to their home in the 2600 block of Longstreet Avenue SW in Wyoming in March 2018 and found Yurik dead in his crib.  Court documents show Yurik had been removed from the home by Child Protective Services on Jan. 11, 2017 after concerns were made by others, including a former roommate of the couple.  At that time, Yurik was six-months-old: he measured 27 inches and weighed 14 pounds four ounces, which equated to "falling off the growth chart," according to a visiting Kent County Health Department nurse.

Friends and family tell FOX 17 Yurik Birkenmeyer is pictured here with his parents, Andrea Todd and Alexander Birkenmeyer, on a supervised visit while Yurik was in foster care.

Court documents also state in Jan. 2017, the couple's roommate showed pictures and videos to Child Protective Services of Yurik sleeping in a bassinet with pillows and blankets, with a bottle propped near his face.  The roommate told CPS that Yurik was often left alone in the room, and said that Yurik would likely "be dead" if she did not care for him.  Yurik was also left alone at one time in the care of an eight-year-old child, according to court documents.

Yurik was placed in foster care, but returned to Birkenmeyer and Todd in October 2017 after they received support and educational programs.

An autopsy by the Kent County Medical Examiner called Yurik's death a homicide and the cause of death was dehydration due to neglect from the caregivers' lack of water.  Court documents allege that Yurik was found in a hot room with a space heater running near his crib.

Prosecutors say Birkenmeyer and Todd allegedly ignored Yurik's cries and chose to nap instead of care for him.

Friends and family tell FOX 17 the daughter of Andrea Todd and Alexander Birkenmeyer is pictured here. She died from SIDS in March 2015.

In the 2016 CPS investigation, service providers reported the parents were not completing services and were not fully compliant.

Andrea Todd faces up to life in prison for her 19-month-old son's death, Yurik Birkenmeyer.

Prosecutors issued the charges Monday and Birkenmeyer and Todd were taken into custody without incident.  They will next be in court on July 25, which would have been Yurik Birkenmeyer's second birthday.