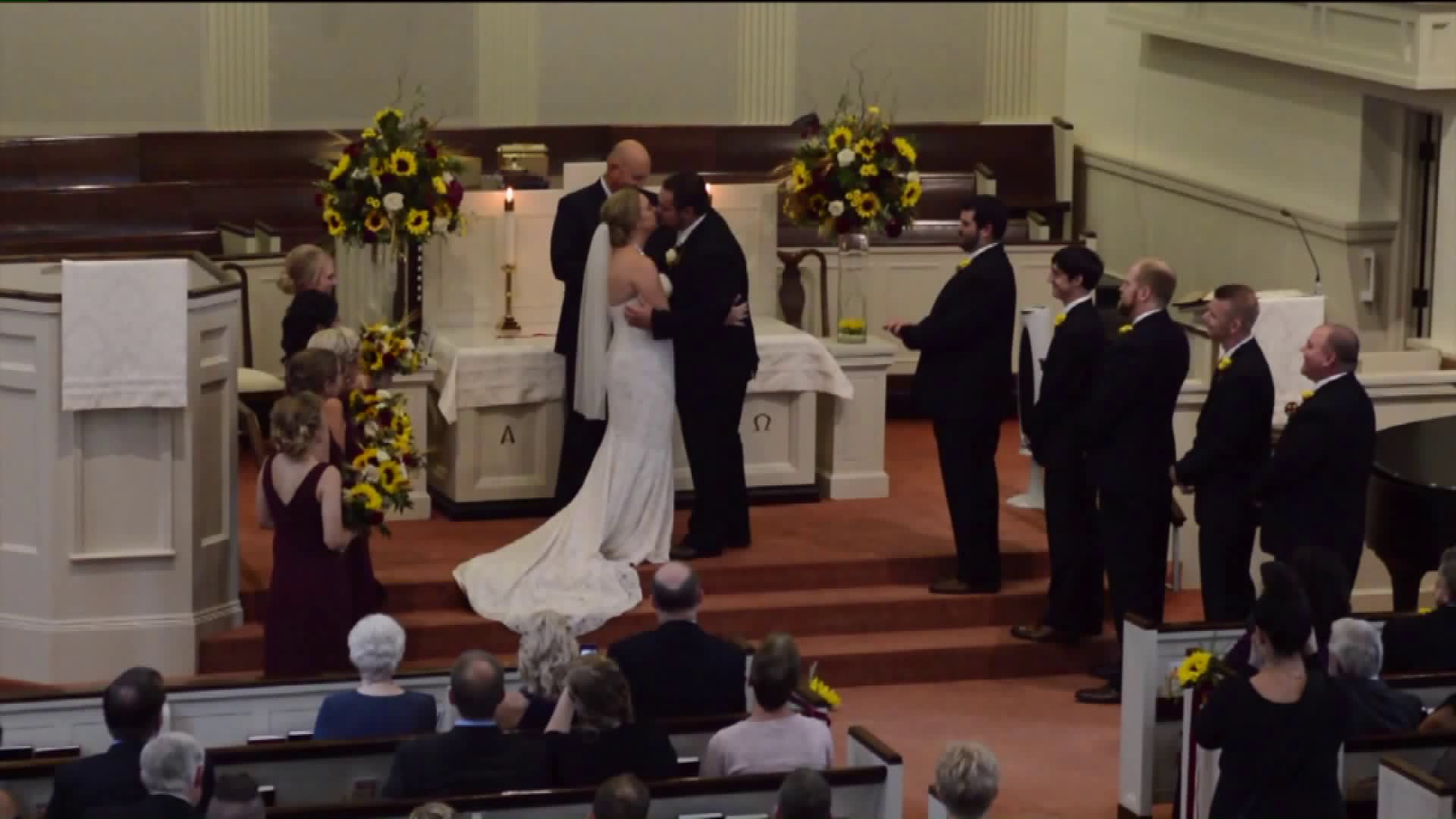 PORTLAND, Mich. — It's 'problem solved' for a woman trying to get ahold of memories from her wedding day.

Portland newlywed, Kelly King, said her videographer communicated poorly and failed to follow through on an April deadline.

King said, "We really just wanted to make sure that we still got our videos and that we could remember that day that we wanted to remember."

After saying 'yes', the frenzy of wedding planning began and King decided she wanted her big day captured on camera. She hired Keller Media and paid the husband and wife team $1,000.

"So they were great at the wedding. They really helped us out. They did a really good job. They were friendly," King recalled.

She explained, "We knew that she had a circumstance that happened. It was unfortunate, and we just reached out, I think, in March and just wanted to see what was going on with the videos."

"I think they got to us in April and said it would take a little bit longer, and we were understanding of that," the newlywed said.

King, who was married in October, said her contract set a six-month deadline for her to receive her video by mid-April.

The Portland resident reached out to the FOX 17 Problem Solvers for help obtaining her video and a refund. It turns out the owner of Keller Media is a FOX 17 employee. You may know him from Dining with Dave — Dave Keller. Her email sparked an immediate connection and resolution. The Problem Solvers paired Keller with King.

During a brief meeting, Keller handed King "a thousand dollars cash which is what we charged for the wedding and then memory card with all the stuff on there."

He said the card contains the ceremony, the first dance, a music video and raw footage.

"Thank you. I appreciate it," King told Keller.

Keller replied, "Apologies just for the timeframe. It was... there's a lot going on on my side. We've shared emails in the past, and it's just something that when you're a business owner you got to own up to it."

King said she did not realize when she contacted the FOX 17 Problem Solvers that the person she was trying to track down was someone who worked for the station.

"We just wanted to get the videos back," she explained.

King said, "I'm sorry it was where you worked. I really didn't know that, but it all worked out. So, thank you."

Keller said he and his wife decided to start shooting weddings in 2016 before life took an unexpected turn and resulted in him putting this responsibility on the back burner.

"Unfortunately, we booked all these in 2016 to go for 2017. She was diagnosed with stage III breast cancer, pregnant with our third [child], and that just obviously with me saying that sentence... it's very difficult," he explained.

"Did we know how difficult that was going to be with planning all these weddings? Absolutely not. We got all of them done. This one obviously slipped through the cracks, and it was tough. She's going through it. We have lots of surgeries. We're still in the hospital."

"And with working here full time, it's something that happens, and you got to own up to it. And as soon as I got the email, we had it done in 24 hours, we had the cash turned over in 24 hours, and everything was good to go and I'm glad that she's happy," Keller said.

He said he and his wife no longer shoot weddings.