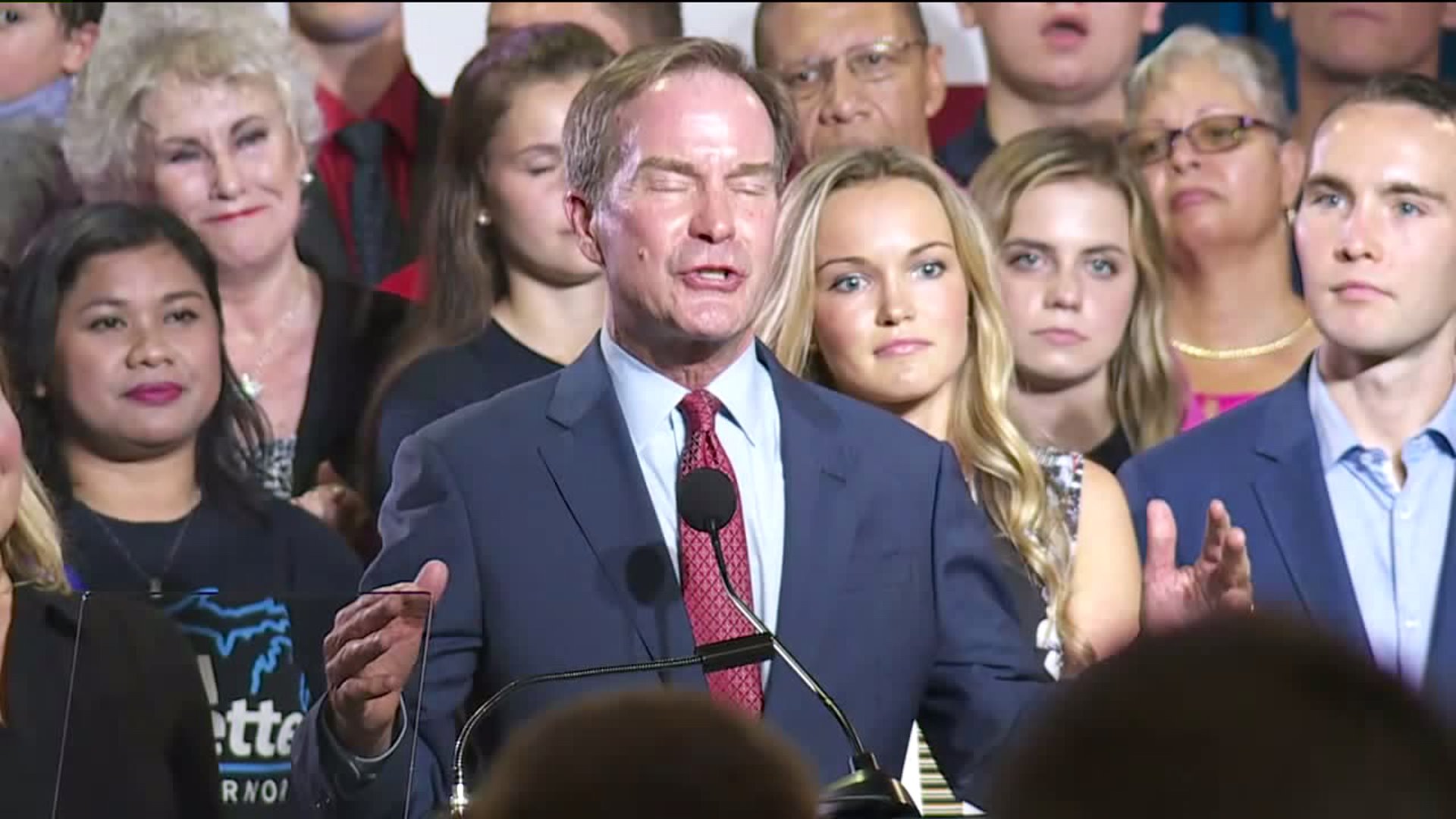 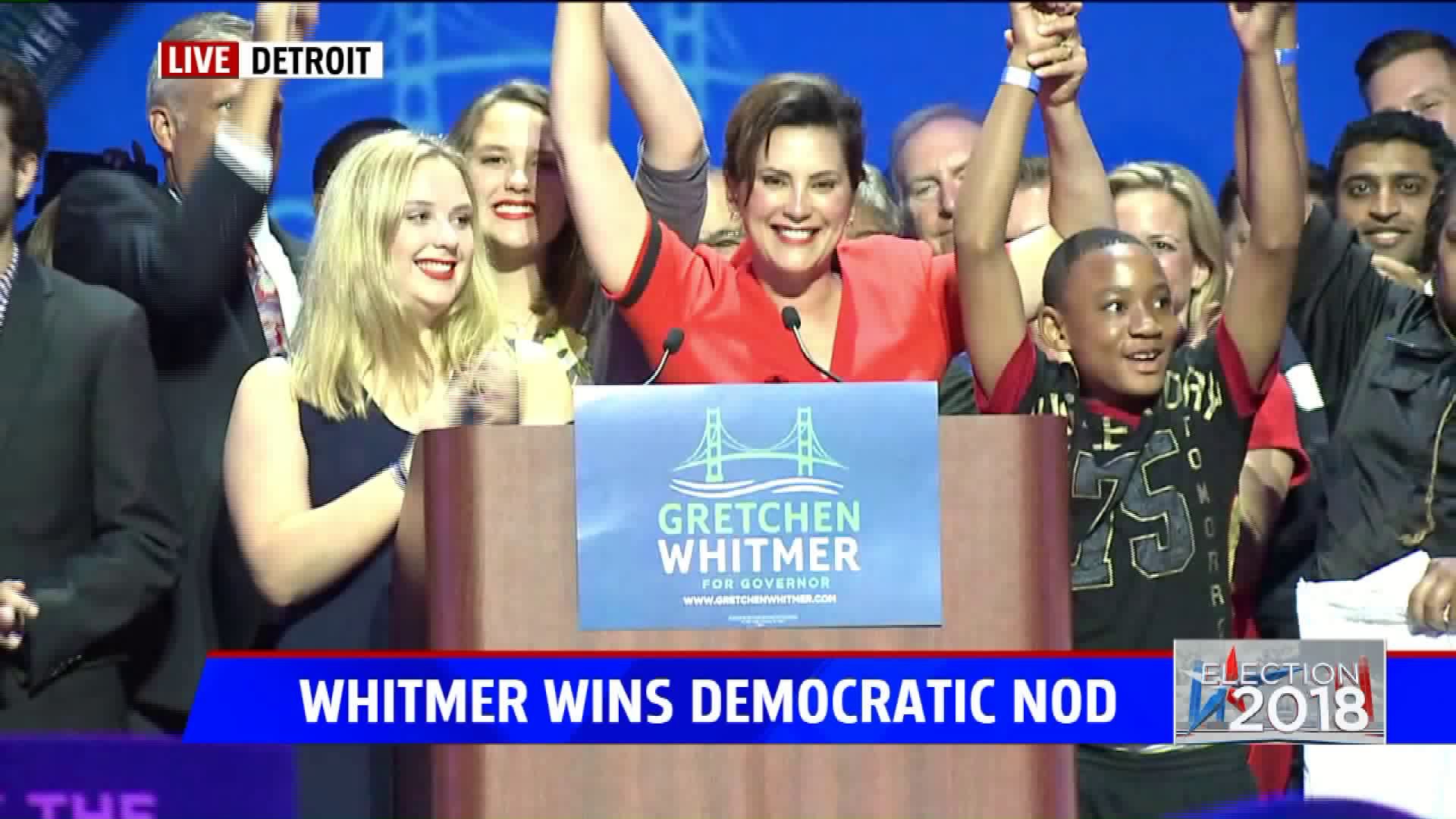 “We have so many elected officials with no political background. You have to understand how things work to get things done,” said Karen Rozanski, 67, of St. Clair Shores, who voted for Whitmer. “She’s not promising the moon.”

The GOP has controlled Michigan for 7 ½ years, and Democrats are eager to capitalize on what is typically rough sledding for the president's party in midterm elections and the state electorate's penchant for backing the opposite party when a governor leaves due to term limits.

Steve Lauer, 75, a retired business consultant from Traverse City, said he backed Schuette because of his experience and conservative beliefs. He likes Trump but said the president's endorsement did not sway him.

In the frantic closing days, Whitmer campaigned with union leaders, members of the state's Democratic congressional delegation and Detroit Mayor Mike Duggan, who said she is the party's best chance to retake the governorship in November. El-Sayed got a boost with a visit from U.S. Sen. Bernie Sanders of Vermont, who predicted that El-Sayed would defy polling like Sanders did in narrowly upsetting Hillary Clinton in Michigan's 2016 presidential primary.

Both El-Sayed, who could have become the country's first Muslim governor, and Thanedar — an immigrant from India who spent at least $10 million of his fortune to run — highlighted their support for a "Medicare-for-all" health care system and opposition to accepting corporate political action committee money. Whitmer said she supports getting everyone covered but stopped short of embracing a single-payer plan, instead promoting her work to help expand Medicaid to hundreds of thousands of adults through former President Barack Obama's health care law while also promising to fix deteriorating roads.

In the Republican battle, Schuette — a veteran politician who has served in Congress, the Legislature and as an appellate judge — emphasized his endorsement from Trump and a proposal to cut the state income tax. Calley, who was supported by Snyder but withdrew his support for Trump in 2016, touted economic gains under their watch and accused Schuette of illegally misusing his office to advance his political career and wrongly prosecuting top state officials for Flint's water crisis.

Colbeck, a former rocket scientist who hoped to offset lower fundraising with enthusiasm from grassroots volunteers, proposed initiatives such as eliminating the state income tax. Hines self-funded his campaign with $2.7 million, hoping voters would elect another outsider like they did in backing Snyder in 2010.

Voters in Michigan also decided two other primary races. John James and Sandy Pensler squared off in a GOP primary for the chance to face Democratic Sen. Debbie Stabenow in November, and several Democrats were vying for the congressional seat that was vacated by John Conyers.