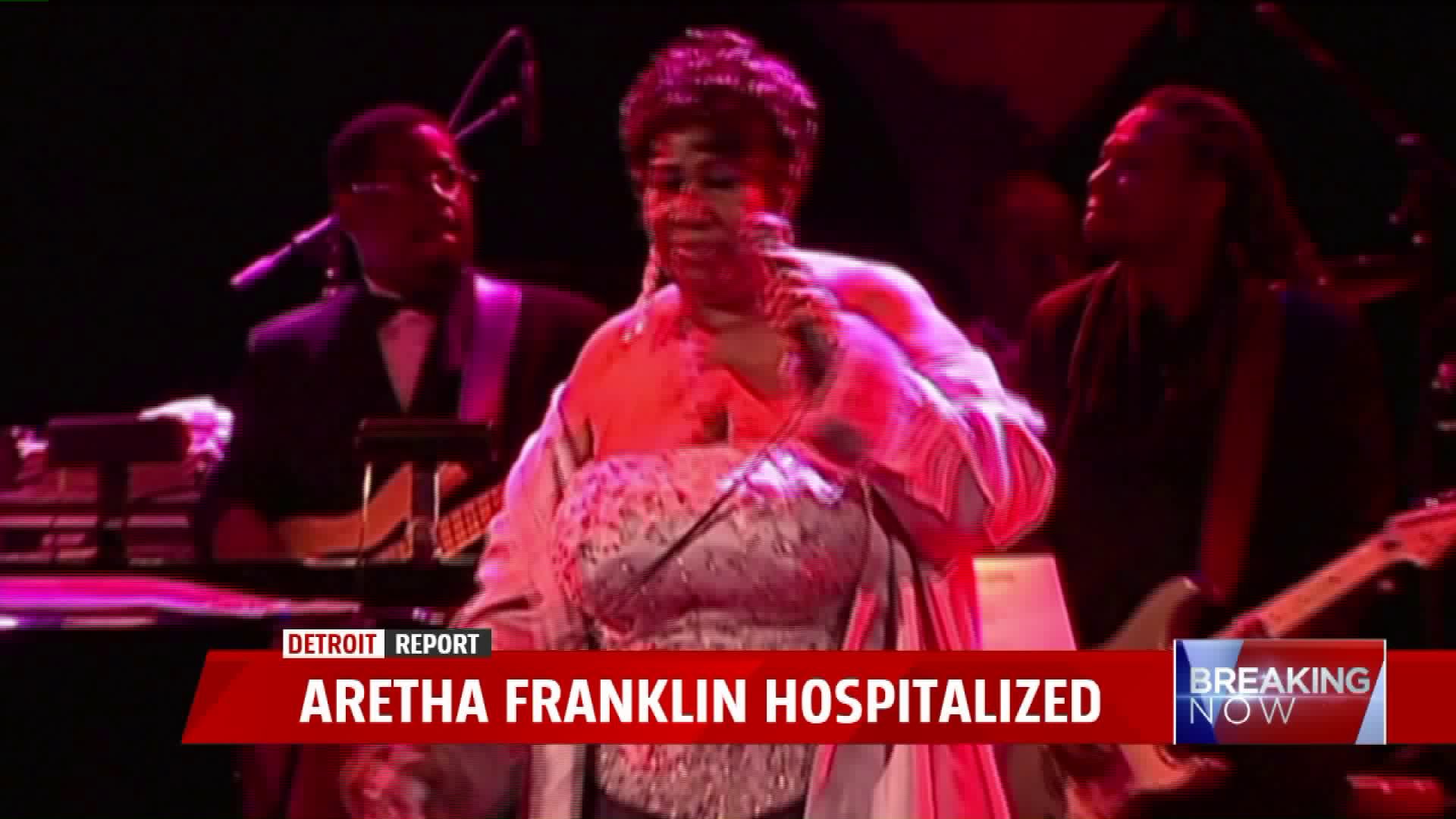 Her family says Franklin, who just turned 76 in March, is in a "gravely ill" state and they are now preparing for the worst. They are now asking for prayers and privacy.

The "Queen of Soul" has been battling numerous health problems which caused her to cancel a concert series last year, per doctor's orders, according to BET.  She announced back in 2017 that it would be her last year performing in concert.

Franklin, who has won 18 Grammy awards in her lifetime,  was reportedly diagnosed with pancreatic cancer back in 2011, but denies she has the disease, according to BET. She last performed back on November 2 of 2017 for the Elton John AIDS Foundation in New York.

Franklin was scheduled to perform at L.C. Walker Area in Muskegon back in August of 2014 but cancelled the show after the show's promoter “was unable to meet obligations set by Franklin’s management company.”

The Detroit Historical Society reports that Franklin's family lived in Detroit shortly after she was born in 1942. Her father was once the minister at Detroit's New Bethel Baptist Church.

Franklin was the first ever woman inducted into the Rock and Roll Hall of Fame in 1987 and topped Rolling Stone's Greatest Artists of All Time List.