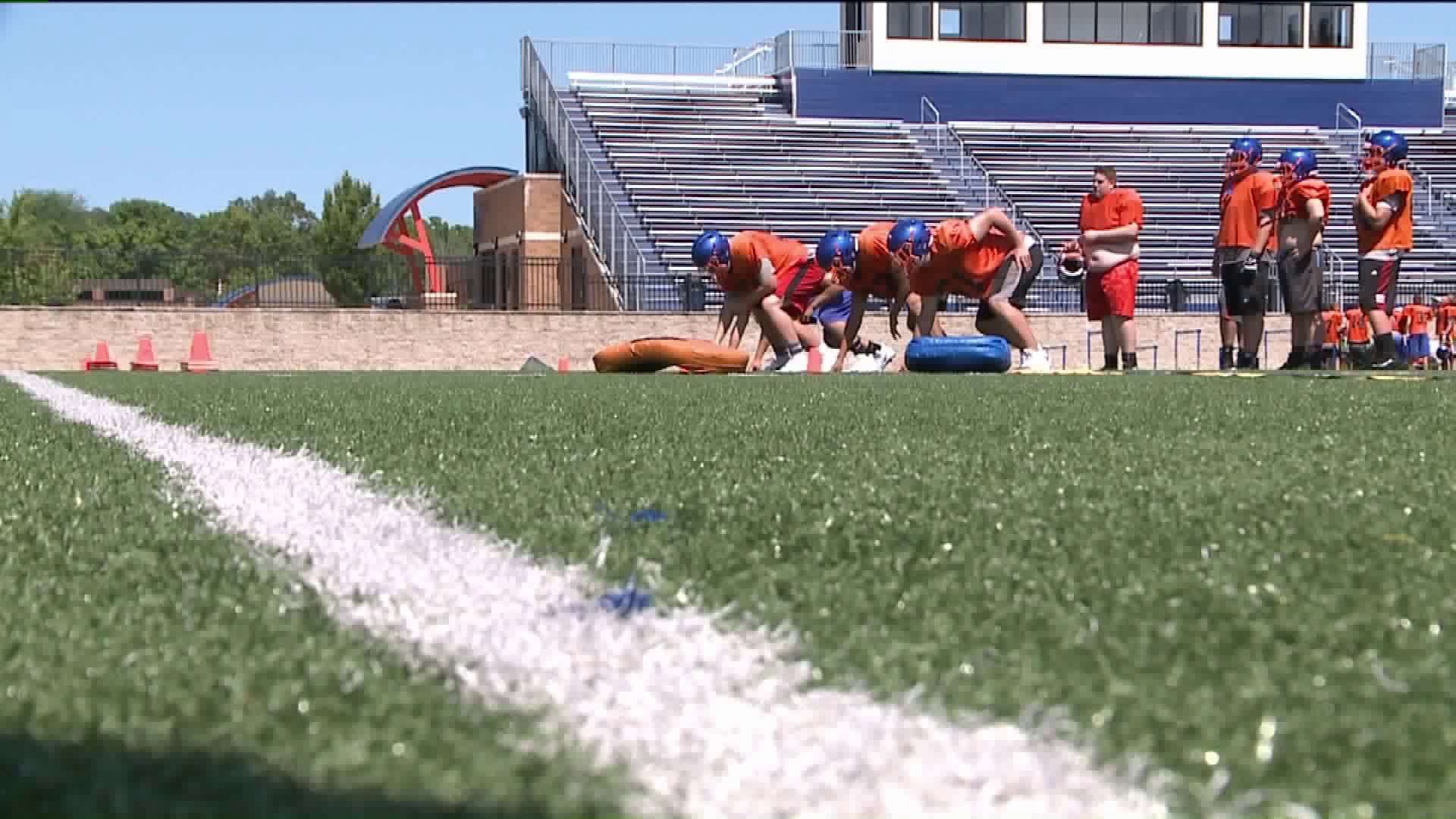 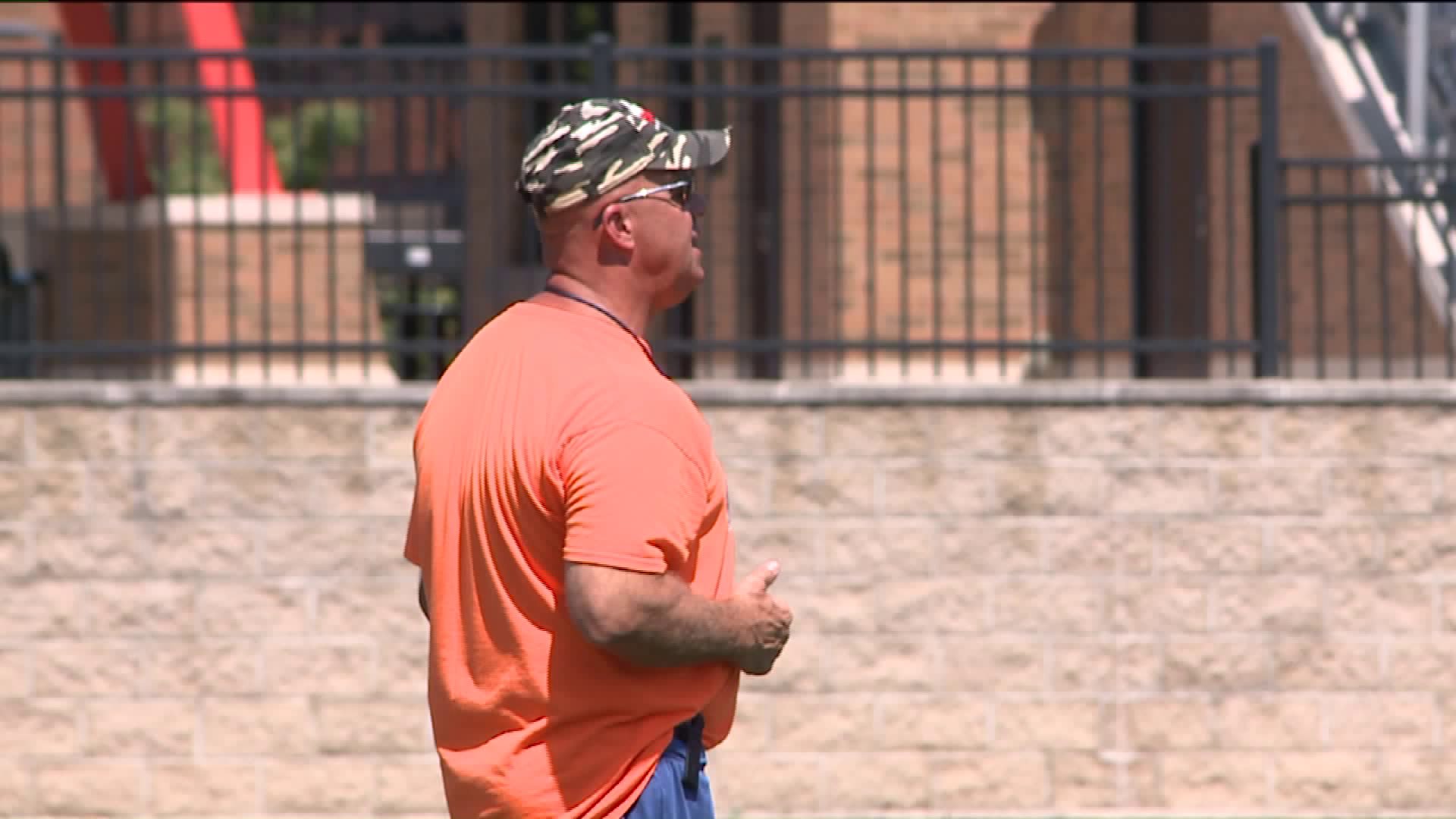 Saugatuck, Mich. -- The Saugatuck football team will see 17 seniors come back this fall from a team that made it to Ford Field and the Division 7 state championship game last November.

Bill Dunn is 102-52 in 15 years as the Indians head coach and has twice led Saugatuck to Ford Field.

Brad Dunn, son of Bill, makes the move back to quarterback after playing running back and wide receiver the last 2 years. Brad played quarterback on the junior varsity team as a freshman.

The Indians open the season at home against Comstock on August 23 before traveling to defending SAC Valley champion Watervliet on August 30.