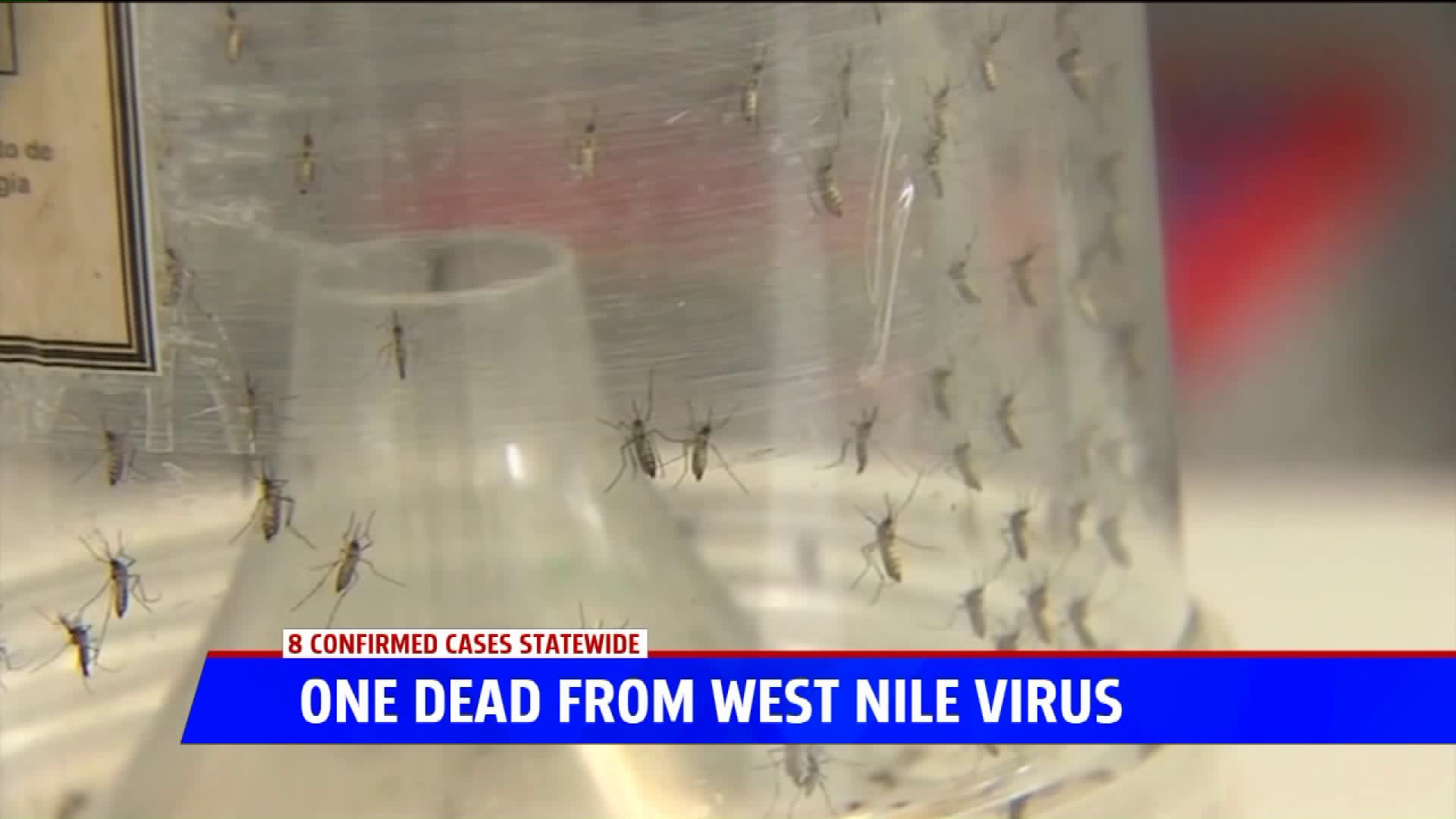 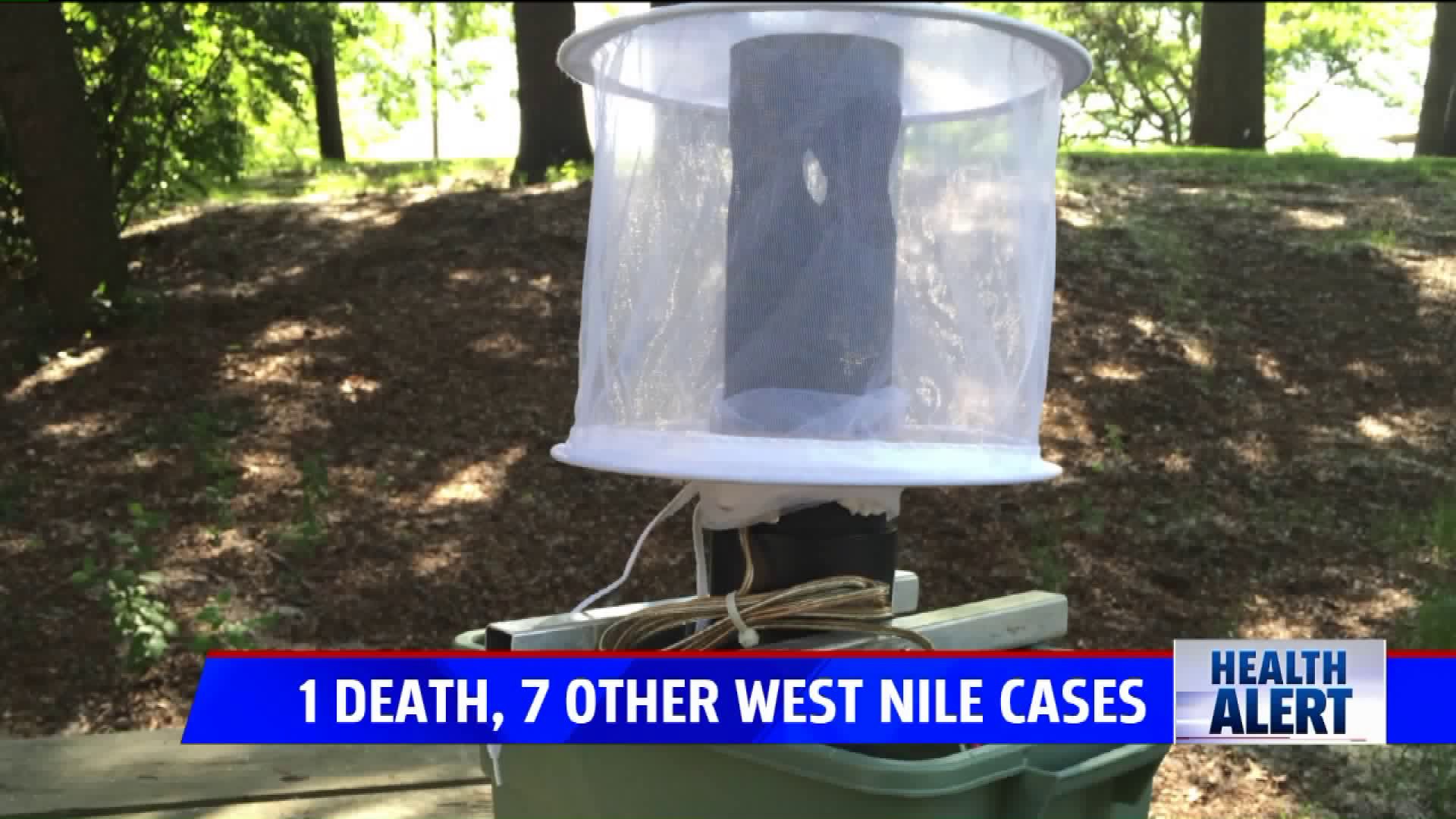 LANSING, Mich. -- Michigan health officials released a statement saying there have been eight confirmed human cases of the West Nile virus in the state this year, including one death.

The Michigan Department of Health and Human Services (MDHHS) made the announcement Thursday, stating all but one of the people diagnosed with the virus have been hospitalized.

Five of the cases, including the one that resulted in death, involved Wayne County residents, MDHHS said.  The other three involved residents in Kent, Berrien and Oakland counties.  Berrien County announced Thursday their confirmed case involving a woman who was diagnosed with West Nile.

"We do know that mosquitoes remain active here in west and southwest Michigan into the Fall months," said Berrien County Health Department Communications manager  Gillian Conrad. "So this a great time to remember to be vigilant and protect yourself against mosquitos bites and reduce risk for West Nile virus."

In addition to those cases, health officials said three blood donors in Michigan have had West Nile detected in their blood in 2018.

West Nile is transmitted through mosquito bites. Officials said most people who contract the virus have no clinical symptoms, but some may become sick three to 15 days after being bitten.

"To be honest most people who contract the virus don’t have any symptoms at all," Conrad said in a phone interview.  "But about 1 in 5 people will have mild symptoms that could include things like fever, headaches, body aches, joint paint and even vomiting or diarrhea."

Conrad said West Nile is especially dangerous to people 60 years and older, as serious complications can develop. One in 150 people who contract it will develop more serious symptoms like a stiff neck, disorientation, confusion, tremors, paralysis and meningitis. She said it's important to take preventive measure now while it's peak season.

"Make sure that you are looking outside of your home, removing pools of standing water," she said. "Mosquitoes can breed in as little water as found in a bottle cap. Any water that you might have in buckets or flowerpots or kiddie pools, even bird baths, spare tires, anything that might be laying around in your house that is just a pool of standing water, make sure you’re trying to get rid of that on a regular basis."

"As the fall approaches, it’s vital to remember that mosquito bite protection should continue until the weather significantly cools," Dr. Eden Wells, Chief Medical Executive at MDHHS, said in the release.  "It only takes one bite from an infected mosquito to cause a severe illness, so take extra care during peak mosquito-biting hours, which are dusk and dawn for the mosquitoes that transmit West Nile virus."