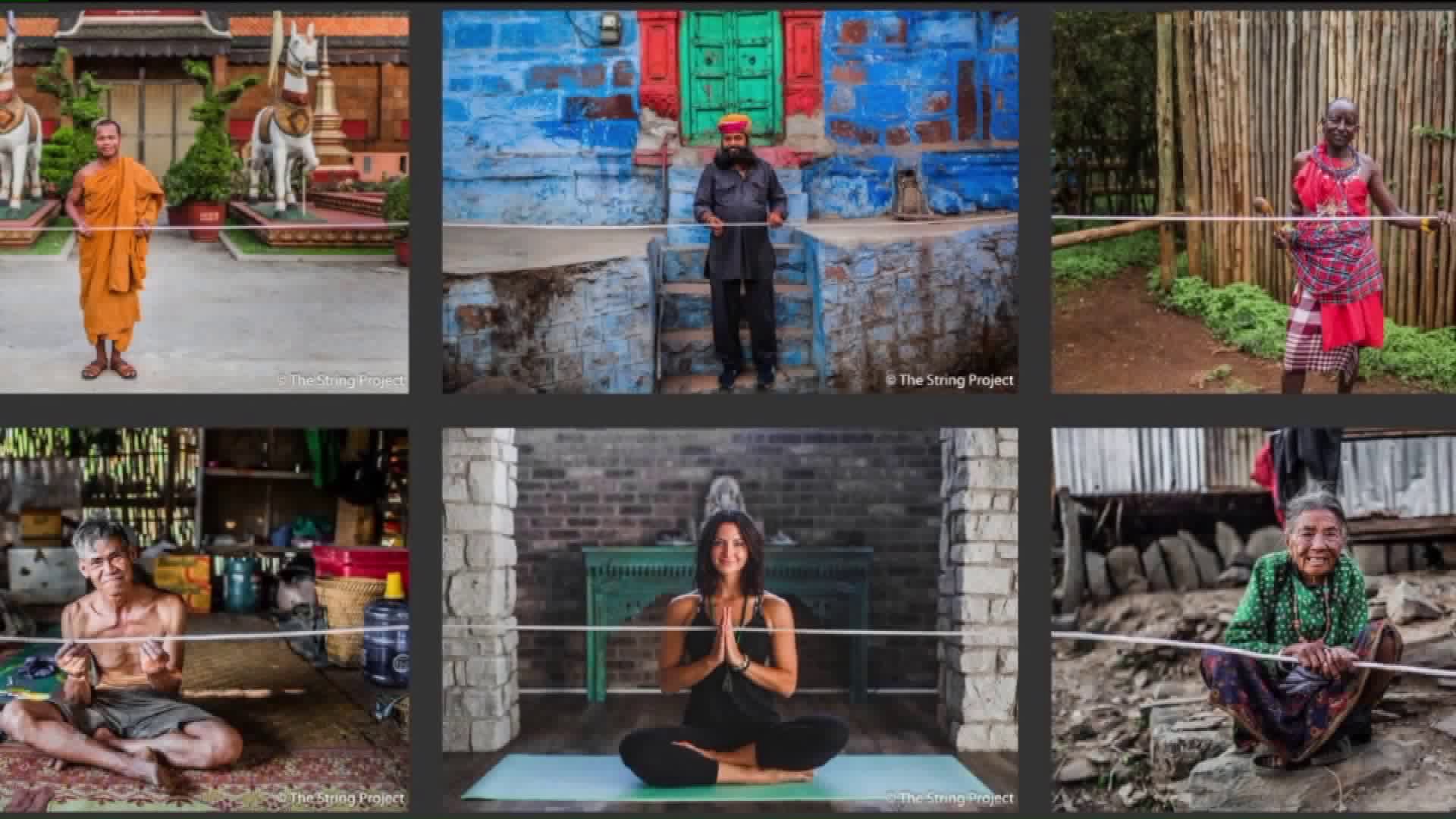 1. Smart Shoppers love Aldi, and now those seeking bargains in Kalamazoo can shop in a remodeled store!

Officials say the store on Gull Road in Kalamazoo is set to reopen this Thursday.

There will be a ribbon cutting just before 8:30 that morning, along with a gift card giveaway to the first 100 customers in the store.

The renovation is part of a larger effort to revamp more than 1,300 stores across the U.S. over the next two years. 15 of those locations will be in West Michigan.

2. The Top 20 ArtPrize finalists of the public vote have been revealed.

Nearly 28,000 people cast their votes to pick the finalists. They're divided into four categories: 2D, 3D, Installation, and Time Based.

These 20 pieces will move onto the final round of voting, and the winner of the public vote will receive $200,000. A panel of jurors will also pick a winning piece, which will also get $200,000.

Round 2 for the public vote runs through Thursday. ArtPrize 2010 will end on Sunday.

3.  Thanks to a local non-profit, dozens of elementary students will be able to get tutoring for free.

The streams of Hope Community Center in Grand Rapids is expanding its services to elementary kids in Kentwood. More than 70 students are expected to get free tutoring. Experienced teachers will hold classes for one hour a week.

Eligible kids are those who are functioning below their grade level, and have a teacher referral.

Since the programs tarted in 2010, 85 percent of students have improved one grade level or more.

4. Yet another blow for roughly 50 million Facebook users: officials say a recent reach exploited Facebook's "View As" feature, which lets people see their page the way others would see it.

The attack gave hackers the ability to potentially take control of accounts.

Facebook said it doesn't know who the attackers are, or where they're based. According to the company, the issue has been fixed and reported to the FBI.

The "View As" feature has also been turned off as the company investigates. It's not clear yet if the exposed information was actually accessed.

Officials say the attack may have happened as early as September 16.

5. Is your new iPhone airbrushing your pictures automatically? New owners of Apple's iPhone 10S and 10S Max claim the phone is smoothing out their selfies.

Apple has suggested that a new "Noise Reduction" feature remove some grainy looks to photos, especially in darker environments.

Business Insider tested the two phones in different light conditions, and says the XS phones do show some "smoothing" effects, but also says you can't turn the feature off.