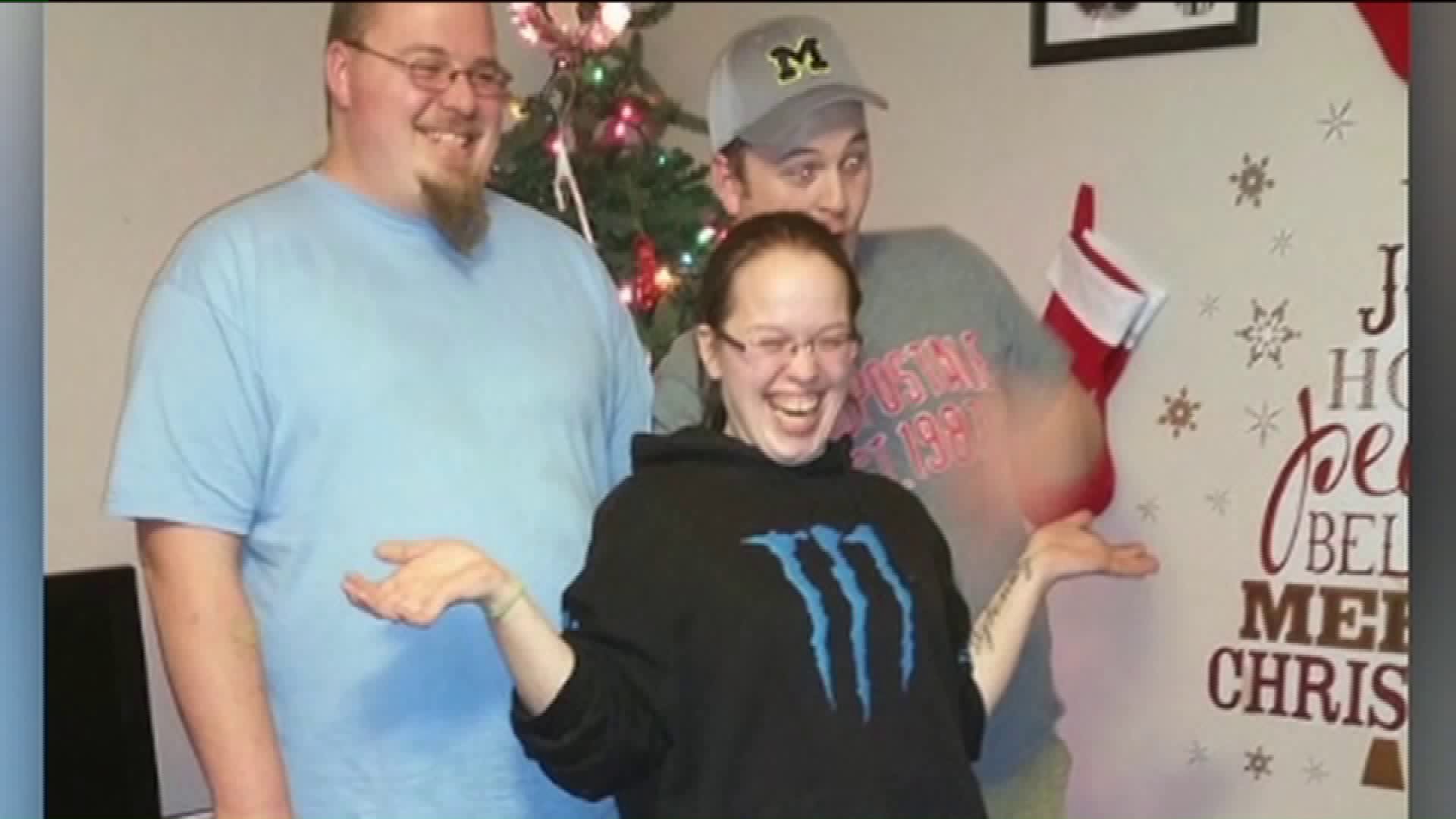 IONIA, Mich. -- A funeral service was held in Ionia Friday for a woman who was killed at a Wyoming mobile home park last week.

Tia Randall was shot and killed Sept. 27 at her home at Creekside Estates.  Her family says they have been overwhelmed by donations and support, including from Tia's coworkers at the Mr. Burger restaurant where she worked.

"She was great, she was a great mom," said coworker Jessica Jenkinson.

Luis Rosario, a driver for Affordable Limousine, donated his time and a ride to make sure Tia's work family could be together to remember her.

Employees from other Mr. Burger restaurants around Grand Rapids stepped up Friday too, working at the location at 44th and Clyde Park in Wyoming on their day off so workers there could be at the funeral.

The suspect in Randall's death, Adam Nolin, was arrested after a chase and shootout with authorities that ended when a police cruiser struck him on the S-curve in downtown Grand Rapids.