How to talk with your kids about mental health, suicide 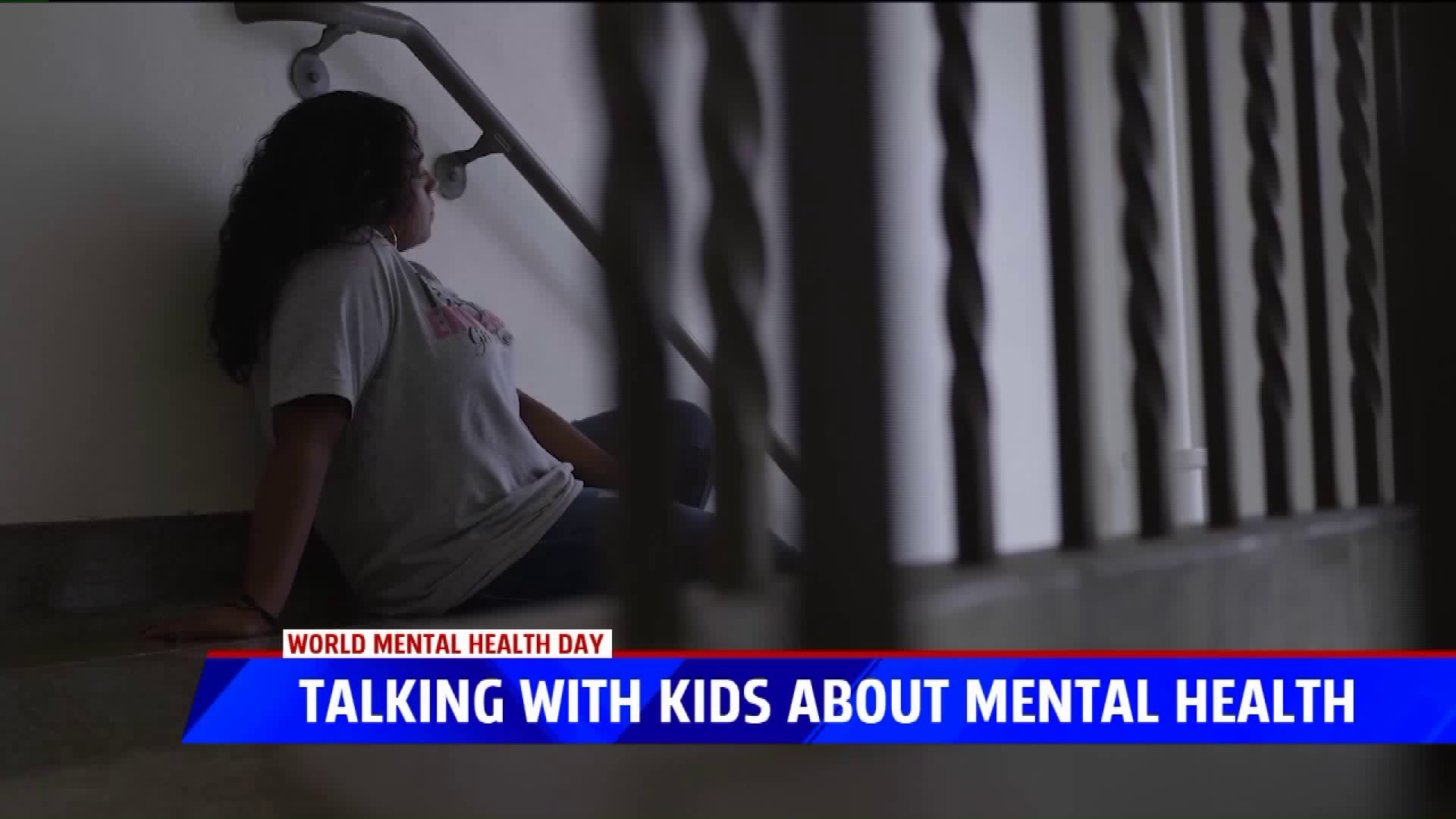 For parents, it may be a difficult yet important conservation but health officials say this is a good time to talk with your kids about suicide and mental health.

Statistics show a person dies by suicide every 12 minutes in the United States, and one in seven are children. But health experts say, there`s a way to bring that number down.

"Young people are vulnerable for a number of reasons. I think they`re going through a lot of changes in their life they`re experiencing, sometimes, stresses," said Dr. John Ackerman, PhD Center for Suicide Prevention & Research at Nationwide Children`s Hospital.

Suicide is the second leading cause of death among 10 to 19 year olds. Nationally, we lose more than 2,000 children and teens per year.

"To put that into context, we think about 9/11 where we lost 3,000 individuals. and every 18 months we basically have another 9/11.," Ackerman said. "We have really an obligation to do more to prevent this national public health issue."

You can approach suicide prevention the same way you do other safety or health issues with your child. Dr. John Ackerman says it`s safe to directly ask your child, 'have you ever considered ending your life?'

"Talking to a young person directly about suicide does not increase their risk for suicide, but it does really increase the chances that they`ll talk to us and get help they need," he said.

"I had that direct conversation. when I was 13 I ran away from home. When I got home my parents asked me that same thing. they asked me if I was considering suicide, and I flat out said yes. Because of that it was easier to talk to them," said Deylyn Medina, a 17-year-old who has been battling anxiety and depression.

"It`s really important for us to start this conversation early and work specifically with schools and talk to parents because really 50% of mental health issues start by the age of 14," Ackerman said.

"If you don`t ask, you`ll look back and be like, `it`s too late.` you never want to have an it`s too late moment," Medina said.

If you or someone you know is in need of help, contact the National Suicide Prevention Lifeline at 800-273-8255.