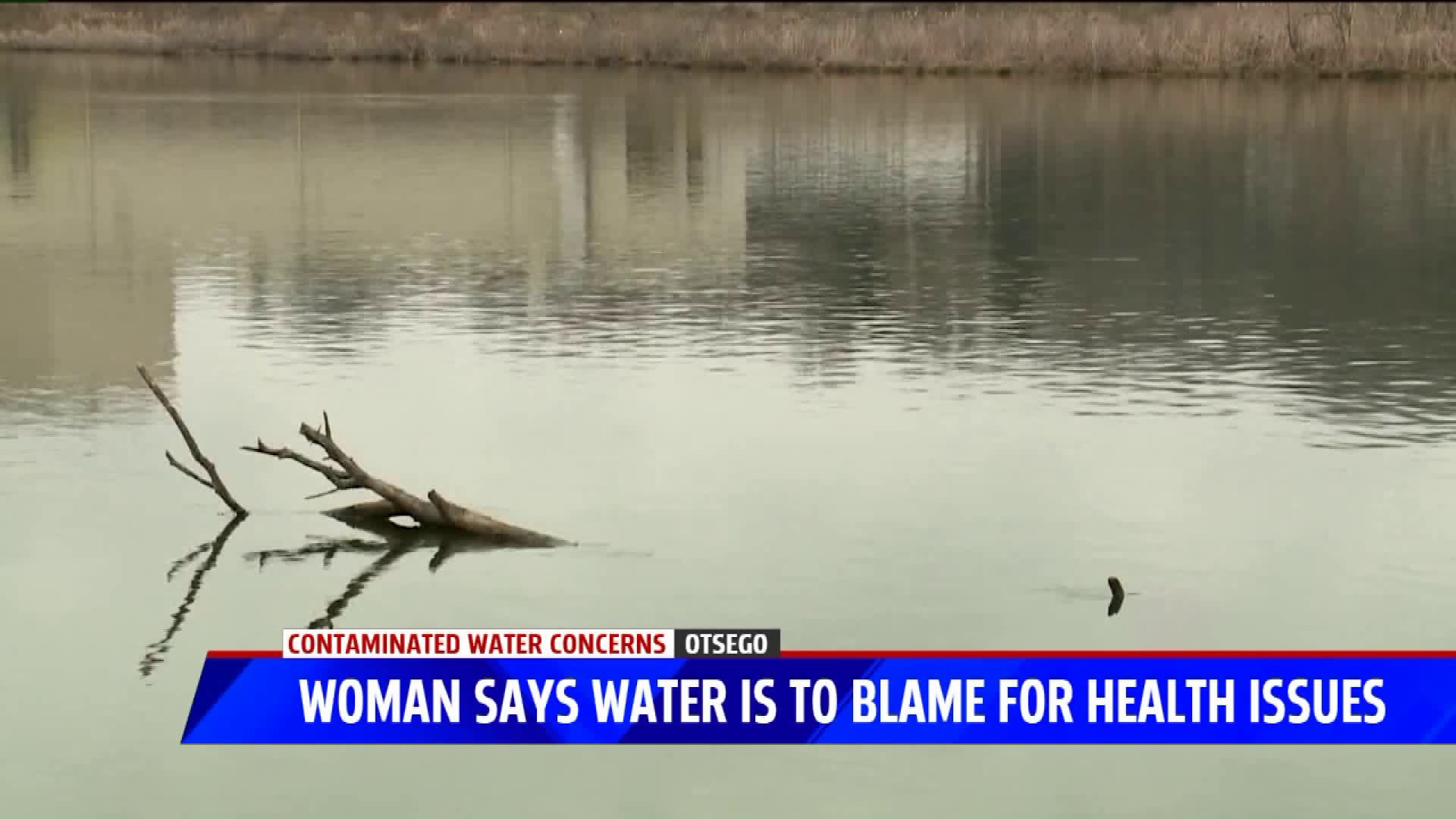 Otsego resident says mill may be reason behind health concerns 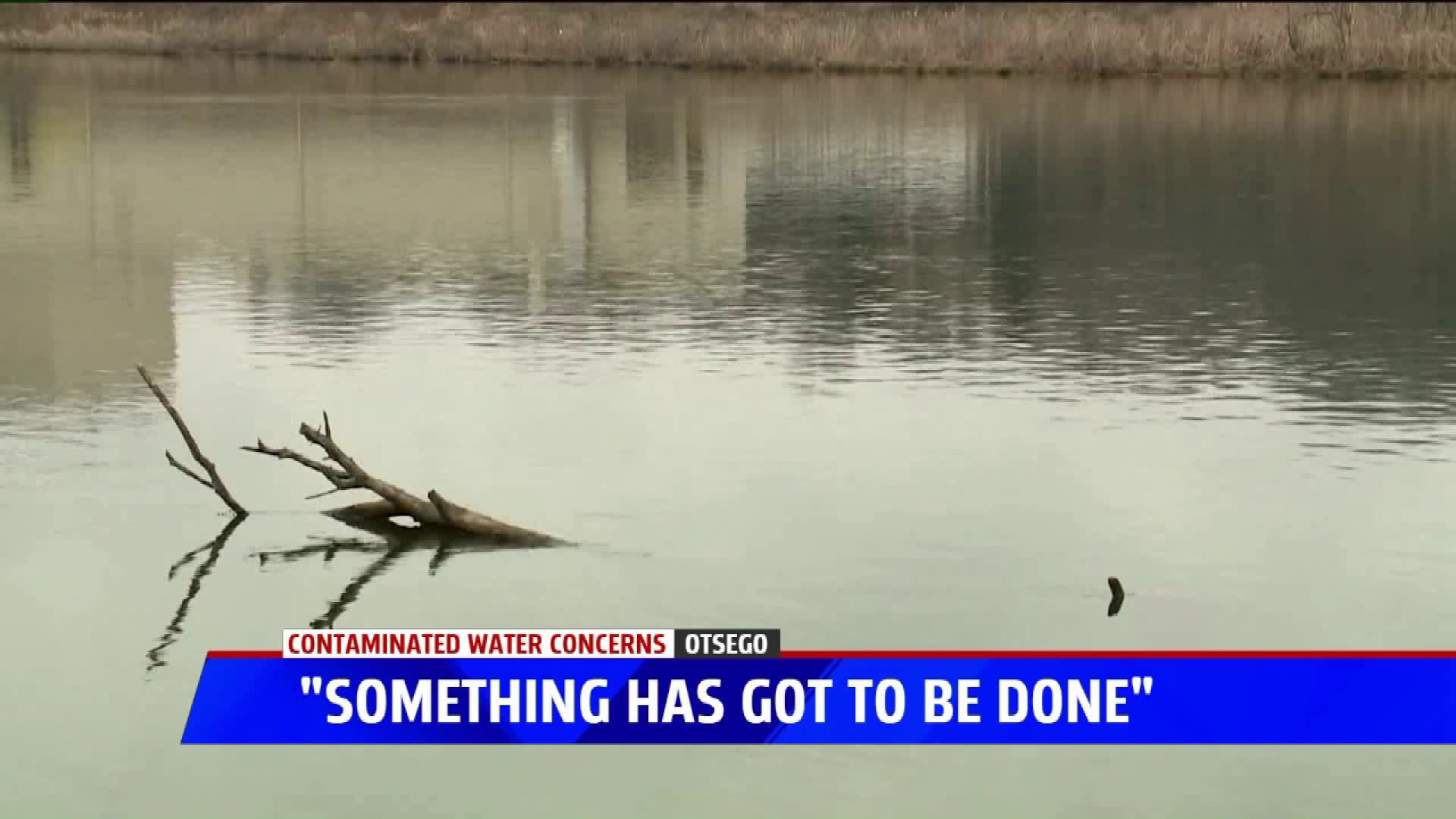 OTSEGO, Mich. — When Allegan County health officials announced weeks ago that over 16 private wells in the area tested positive for low levels of the cancerous contaminant dioxin, Donna Wisnaski said she “freaked out.”

Wisnaski was born and raised in Otsego, she said. She never suspected anything was wrong with the water until her father was diagnosed with bladder cancer in 1979. He beat it. Then years later it returned along with other illnesses.

“It was all through him [and] his pancreas. It went to his bones,” Wisnaski said. “It was awful and it was quick.”

Her father died in 1996, she said. However prior to his death she was diagnosed with Guillain-Barre syndrome which affects the auto-immune system. She said it left her paralyzed and in a walker.

“Actually the urologist in the emergency room gave me up for dead,” Wisnaski said. “He told me this after it was all over. But I was only 40 years old. I had a 10 year old daughter at home.”

Wisnaski immediately went to rehab and regained strength, she said. A few years later, her mom passed away from emphysema. Then, her youngest daughter’s father died from Pituitary tumors. They're non-cancerous tumors but they stuck to the base of his brain, she said.

“He started getting really feeble and it got him,” Wisnaski said with tears in her eyes. “My daughter lost her daddy at 16. He was diagnosed when she was 3 and he died in 2002.”

Wisnaski said she quickly noticed that one of the things that tied all the stories together is that they all lived close to the old, and now-defunct, Manesha Paper Mill. She believes the contaminants may have streamed from their plants and into the soil and water she said. She remembered her childhood home had a “humongous” area next to it where fly ash use to be. She thinks it’s what contributed to her mother’s health decline and subsequent death.

“It would come in our house,” Wisnaski said about the black ash that came from cinders. “Couldn’t ever open the windows sometimes in the summer.”

One of Wisnaski's brothers has had serious health problems too, she said. She remembers all them collecting turtles from the river and canoeing it. Sometimes, they'd come home soaking wet.

"He's right now up in Ann Arbor getting intense radiation fighting for his life again for the third cancer," she said about her oldest brother.

Since then, Wisnaski has met with the Michigan Department of Environmental Quality giving them a tour of all the problematic areas near that old mill. She's also on the list to have her well tested. Wisnaski wants answers, she said, and will continue to fight until she gets them. Her goal is to protect her grandchildren.

“Something’s got to be done,” Wisnaski said. “Some help has got to come. Some protection for this younger generation. And that's what I care about."