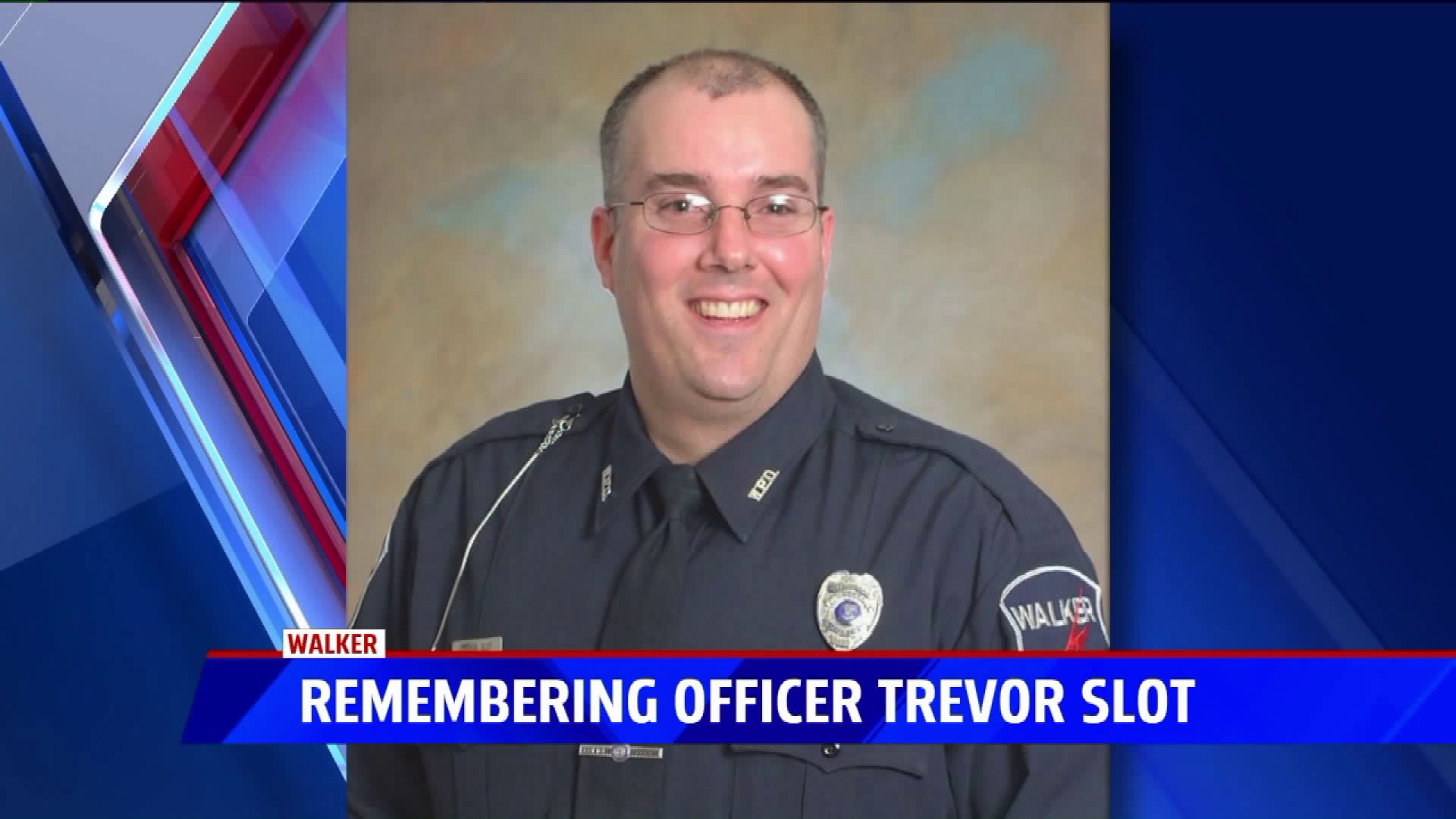 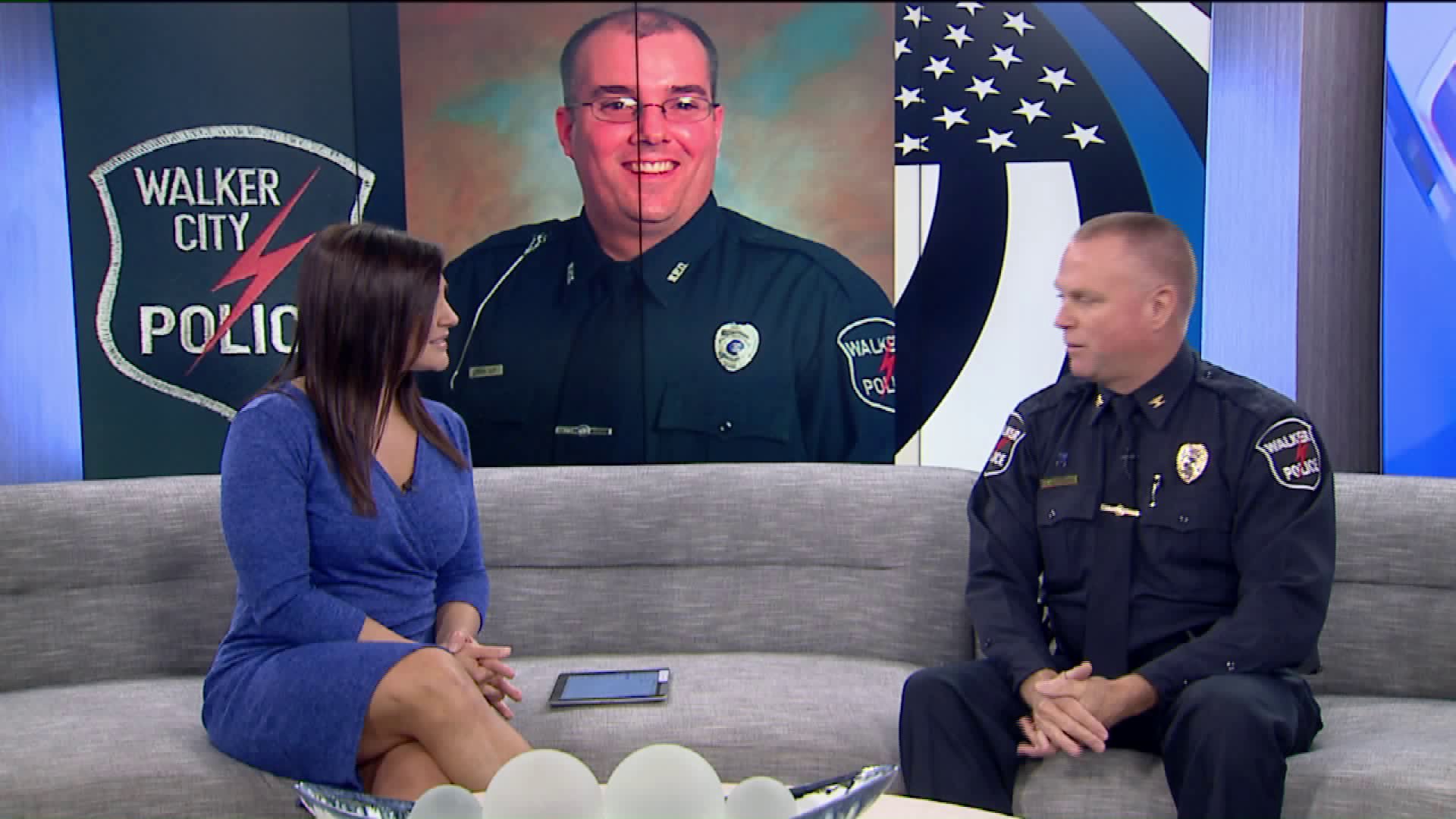 WALKER, Mich. -- A West Michigan police department is honoring a local hero killed in the line of duty seven years ago, at a memorial service today.

The Walker Police Department is hosting a memorial service Saturday for fallen Officer Trevor Slot, who died October 13, 2011 when he was struck and killed while trying to stop a pair of fleeing bank robbers. Slot was starting to lay down stop sticks on the I-96 off-ramp at 8th Avenue when he was hit by the getaway vehicle. The bank bandits died shortly thereafter in a shootout with police at the scene.

Officer Slot was 41 when he died, leaving behind a wife and children. His career started in Lowell, and he served his community for five years before moving to Walker's Department.

Bukala remembers when he found out officer slot was killed but chooses to remember him for the kind of person he was.

“He was a huge Michigan fan, we had a good rivalry Michigan vs. Michigan State, just a good guy to work with,” Bukala said. “We miss him.”

The memorial is Saturday, October 13 at 11 a.m. at the Walker Police and Fire Memorial near the police department.

Also on Saturday, the National Law Enforcement Museum is opening in Washington DC.