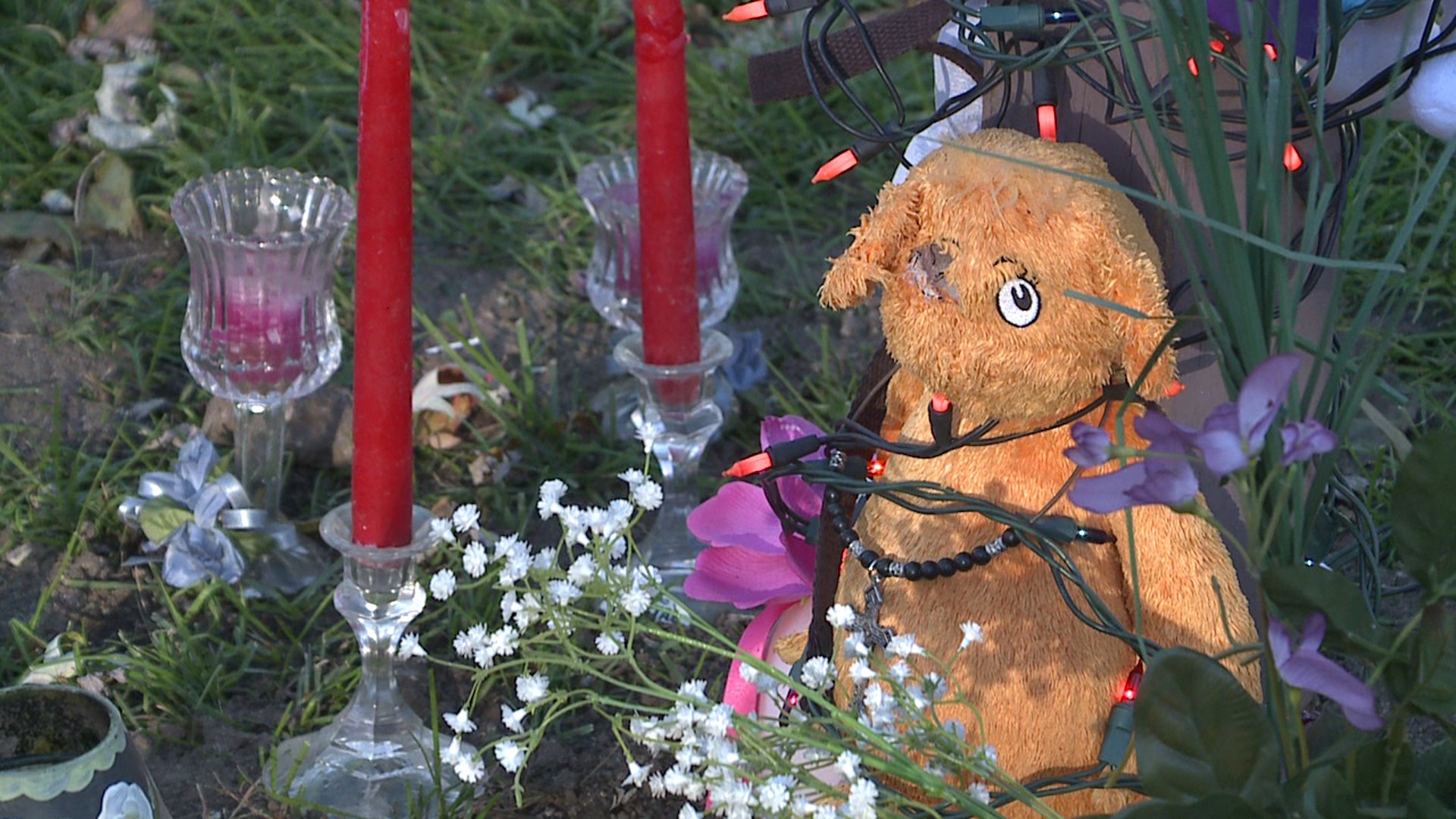 BATTLE CREEK, Mich.-- A man whose dog was killed in a hit and run is hoping his cry for help will get the attention of the city and the person who did it.

William Davenport's two wiener dogs, Thelma and Louise mean the world to him but now, that duo is down to one. Thelma ran onto South 24th Street on the evening of October 11 while Davenport was letting the dogs out. Davenport says he watched her get hit by a silver pick-up truck, which drove away without stopping.

“She bounced across the street and the truck kept going," Davenport tells FOX 17.

The speed limit on South 24th Street is 25 miles per hour. Davenport says the pick-up truck was going much faster than that and sees cars speed down his street all the time. Now, he wants something done about it.

“I just want speed bumps down here," says Davenport. "That’s all I want.”

According to Mayor Mike Behnke, the city of Battle Creek's policy is to no longer install speed bumps. Behnke tells FOX 17 that policy has been in place for a year. He says any resident concerned about speeding should alert law enforcement.

What Davenport says is most important to him though, is to get an apology from the driver who killed Thelma.

“I just want the guy to come forward. That’s all I want," says Davenport.

It's not just the safety of his pets that concern him. Davenport lives next door to a day care center and says he's worried about the safety of children.

“There’s kids that walk down to school every day, Monday through Friday they come down here," says Davenport.

He says it haunts him to think it could happen again.

“I can’t sleep at night," says Davenport. "All I see is that truck coming by and clobbering my dog and keeps going.”

Behnke says while he cannot speak specifically about Davenport's concerns, he's confident that local police will address speeding issues brought to them by residents.